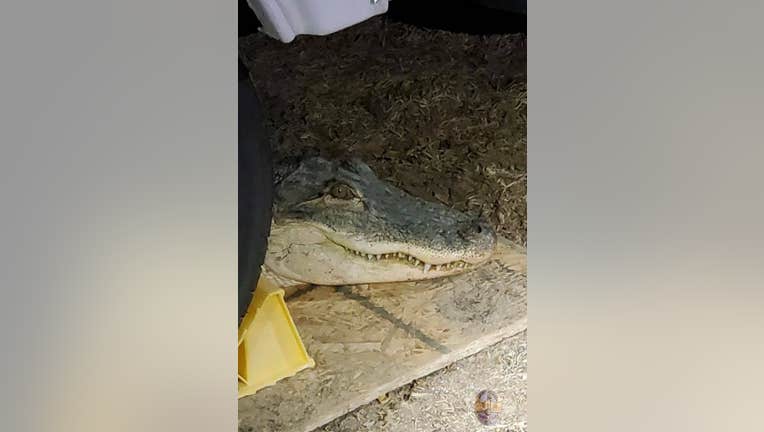 NAMPA, Idaho - Police officers in Idaho say they are used to responding to calls regarding cows and horses -- but alligators? Not so much.

When officers in Nampa, Idaho received a report about a 6-foot alligator under someone's trailer, they didn't believe it at first.

"Our first instinct was, ‘Obviously, this guy's either crazy or it’s some kid’s float toy out of a swimming pool, because we don’t have alligators here," said Cpl. Tonna Marek, a 20-year veteran with the Nampa Police Department, in an interview with USA Today.

Marek said she had never seen an alligator before until she arrived at the man's home, and officers called the Idaho Fish & Game responded to assist. 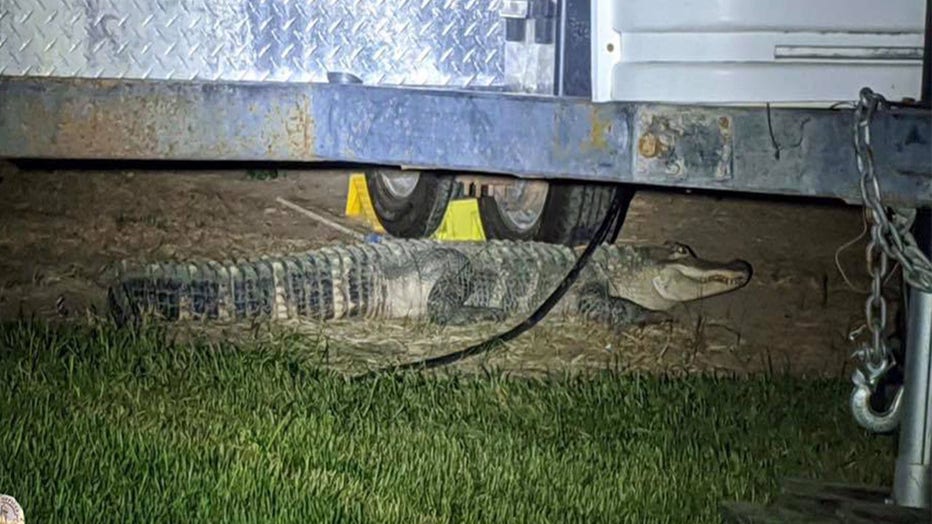 "We just assisted with taping his mouth so there wouldn’t be any incidental snaps," Marek said.

Alligators are typically found from southeast Oklahoma and east Texas to North Carolina and Florida -- not in the Intermountain West, which is why the officers were "a little baffled as to what to do or how to catch it." 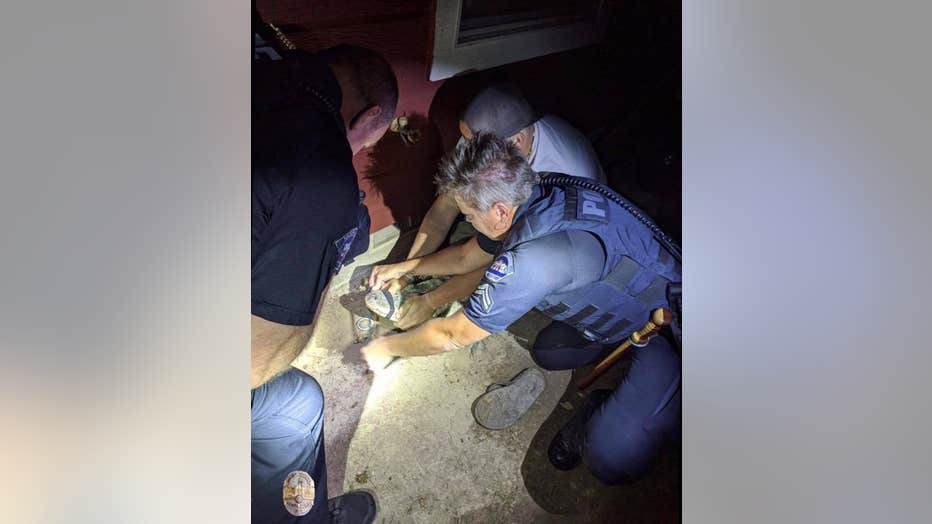 It turned out the alligator was an escaped pet, and it was soon reunited with its owner, reports USA Today. The owner lost track of the animal while cleaning its cage.