BIRMINGHAM, Ala. - Thomas Edwin Blanton Jr., the last of three one-time Ku Klux Klansmen convicted of a 1963 Alabama church bombing that killed four black girls and was the deadliest single attack of the civil rights movement, has died in prison, the governor’s office said Friday. He was 81.

In May 2001, Blanton was convicted of murder and sentenced to life in prison for the bombing of the 16th Street Baptist Church in Birmingham. 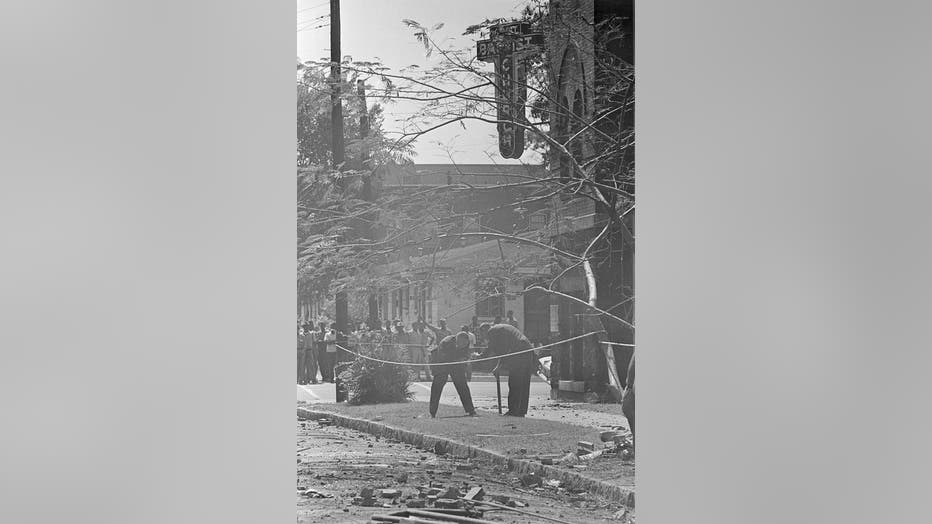 A crowd looks on as FBI bomb experts comb the wreckage in the aftermath of the previous day’s bombing of the 16th Street Baptist Church in Birmingham, Alabama, 16th September 1963. Four girls were killed, and 22 injured in the attack on the African A

When asked by the judge if he had any comment, Blanton said: “I guess the good Lord will settle it on judgment day.”

The church bombing, exposing the depths of hatred by white supremacists as Birmingham integrated its public schools, was a tipping point of the civil rights movement. Moderates could no longer remain silent and the fight to topple segregation laws gained new momentum.

On Sept. 15, 1963, a bomb ripped through an exterior wall of the brick church, killing four girls who were inside preparing for a youth program. The bodies of Denise McNair, 11, and Addie Mae Collins, Cynthia Wesley and Carole Robertson, all 14, were found in the downstairs lounge. 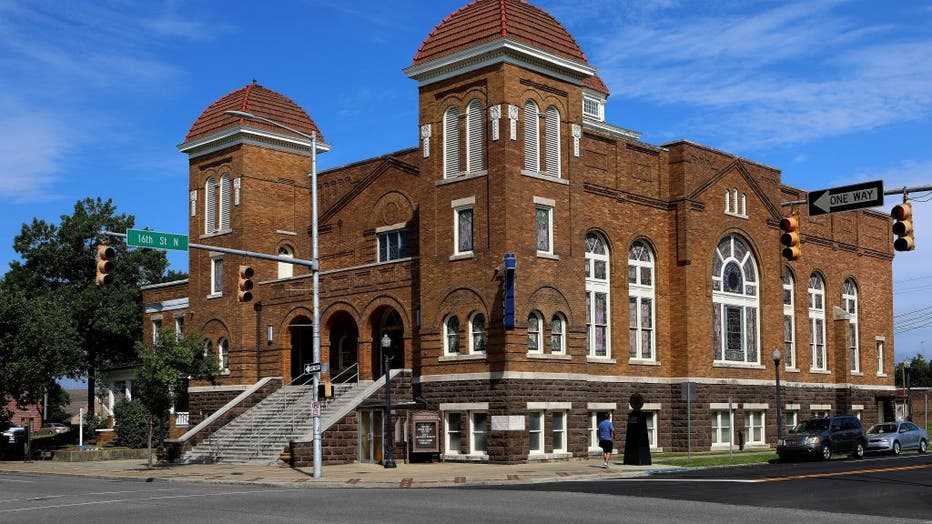 Collins’ sister, Sarah Collins Rudolph, survived the blast but lost her right eye. Glass fragments remained in her chest, left eye and abdomen for decades after the explosion.

A parole hearing was scheduled next year for Blanton. “We were getting ready to be there to oppose it,” said Rudolph’s husband, George Rudolph.

During the trial, then-U.S. Attorney Doug Jones, appointed as a special state prosecutor, said Blanton acted in response to months of civil rights demonstrations. The targeted church was a rallying point for protesters.

“Tom Blanton saw change and didn’t like it,” Jones, now a Democratic U.S. senator, said in the trial.

Blanton proclaimed his innocence years after being sent to prison. In a 2006 interview with Birmingham station WBRC-TV, he claimed the government used trumped-up evidence and lies to gain his conviction.

“I think I was cleverly set up by the government ... and that’s why I’m here,” Blanton told the television station from St. Clair Correctional Facility in Springville, Alabama. “I’m sorry it happened. Deeply sorry. But I’m not responsible for it.” 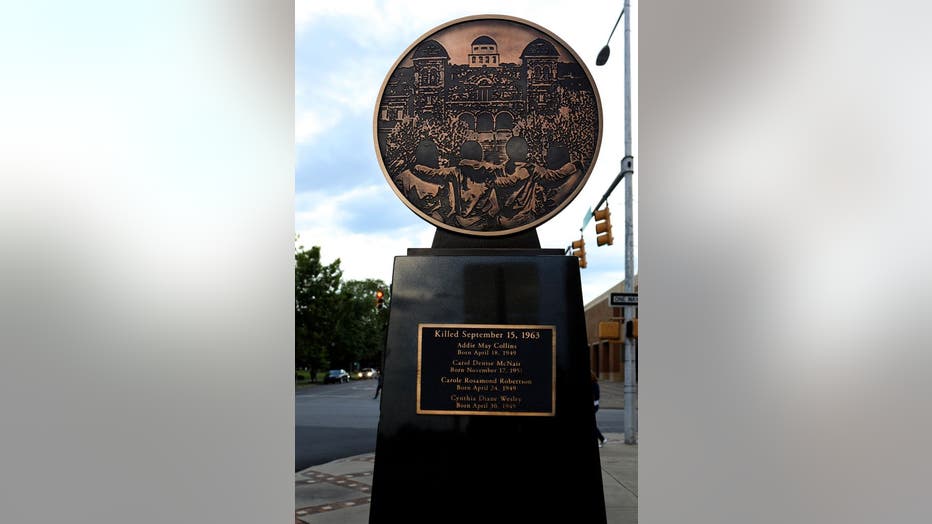 BIRMINGHAM, AL - JULY 05: A Monument dedicated to the four girls killed in the September 15, 1963 Church bombing stands outside the 16th Street Baptist Church in Birmingham, Alabama on July 5, 2018. (Photo By Raymond Boyd/Getty Images)

A 1993 meeting in Birmingham between FBI officials and black ministers led to the re-opening of the bombing case against Blanton and Cherry. The investigation remained quiet until 1997 when agents went to Texas to talk to Cherry.

A decade earlier, the U.S. Justice Department concluded that former FBI Director J. Edgar Hoover had blocked prosecution of Klansmen in the bombing.