Rewatch our entire broadcast of the Gasparilla Kids Parade, as it aired on FOX 13.

Buccaneers of all sizes gathered Saturday on Bayshore to celebrate the kick-off of Gasparilla -- and to gather as many beads as possible, of course.

The day kicked off with the Gasparilla Air Invasion, as the USSOCOM Parachute Demonstration Team conducted a precision parachute jump onto Bayshore.

Tampa Bay's youngest pirates then hit the pavement for the preschooler's stroll before the full parade kicked off at 3:30 p.m.

Krewes from across the Tampa Bay area stormed the area on intricately-designed floats along the parade route that stretched for miles through South Tampa, from Bay to Bay Blvd to Edison Avenue.

The day capped off with a "piratechnics" fireworks show themed as a re-creation of the imaginary sea battle between the pirates of Ye Mystic Krewe of Gasparilla and the City of Tampa.

Check out some scenes from this year's parade below! 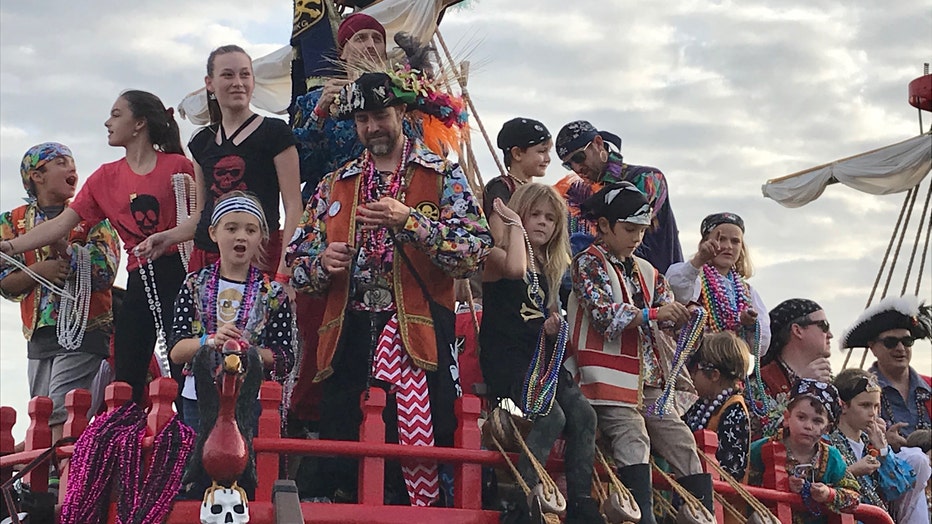 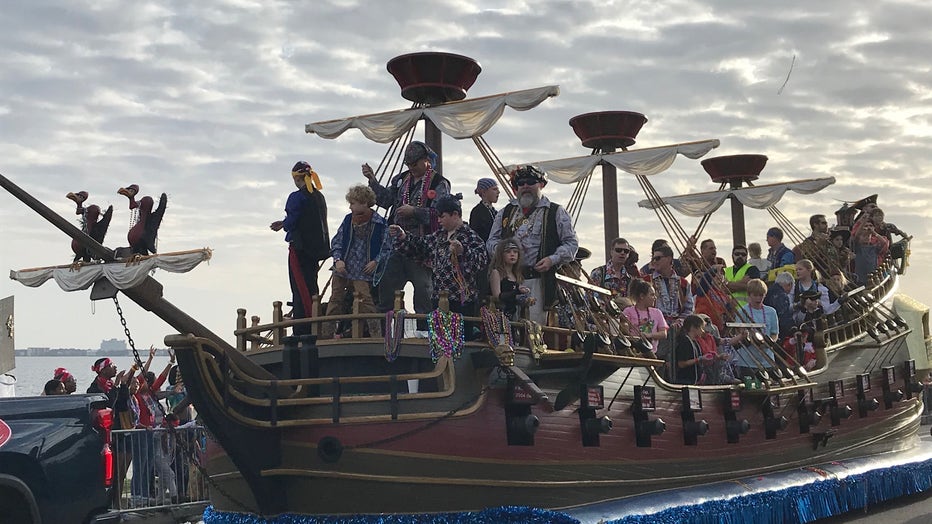 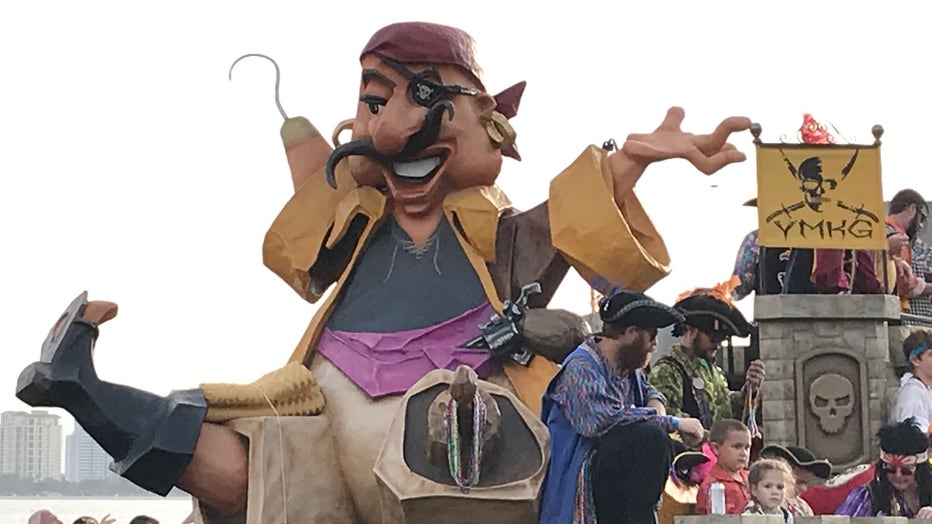 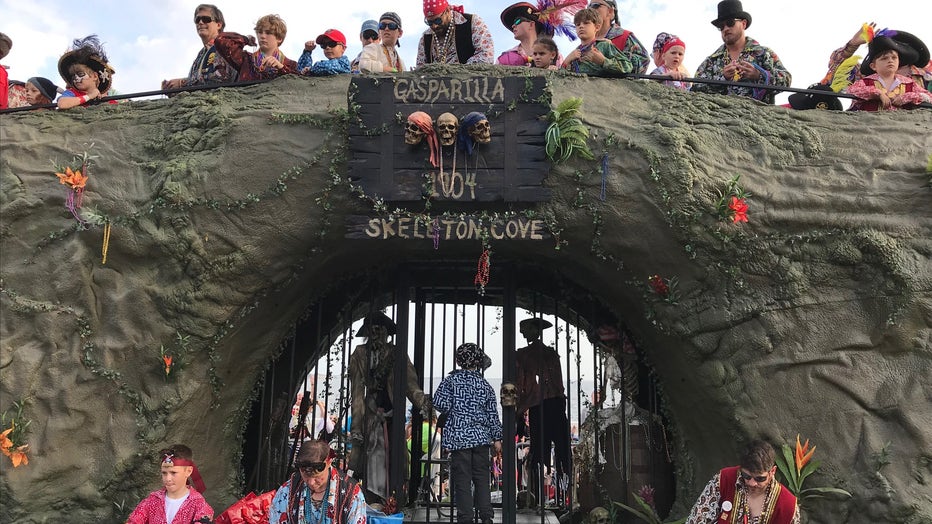 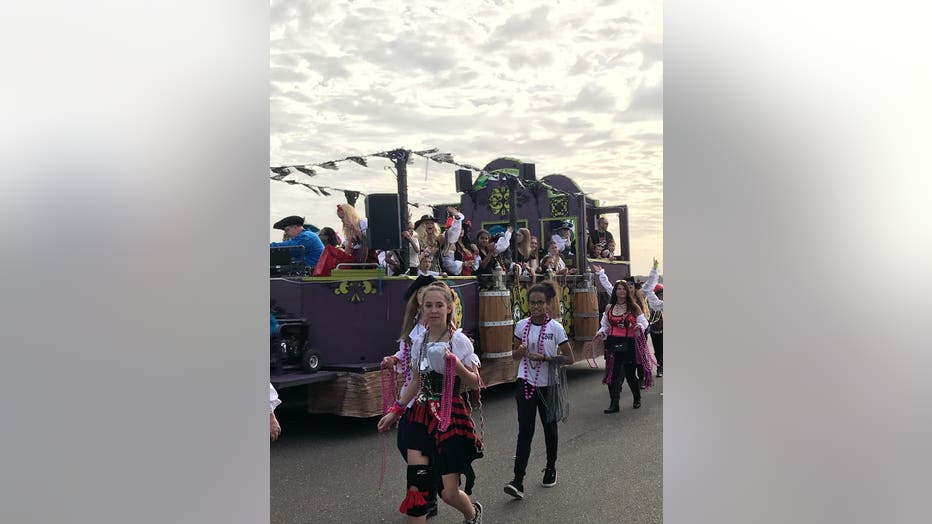 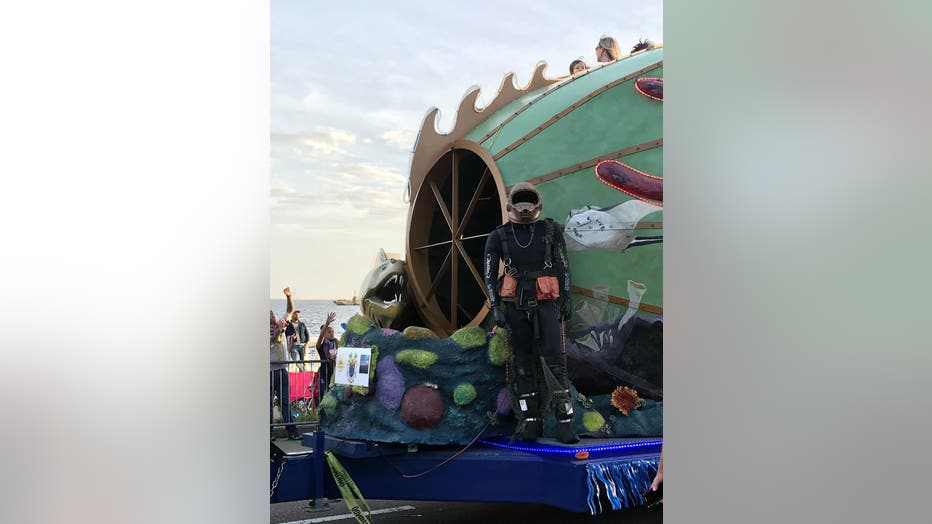 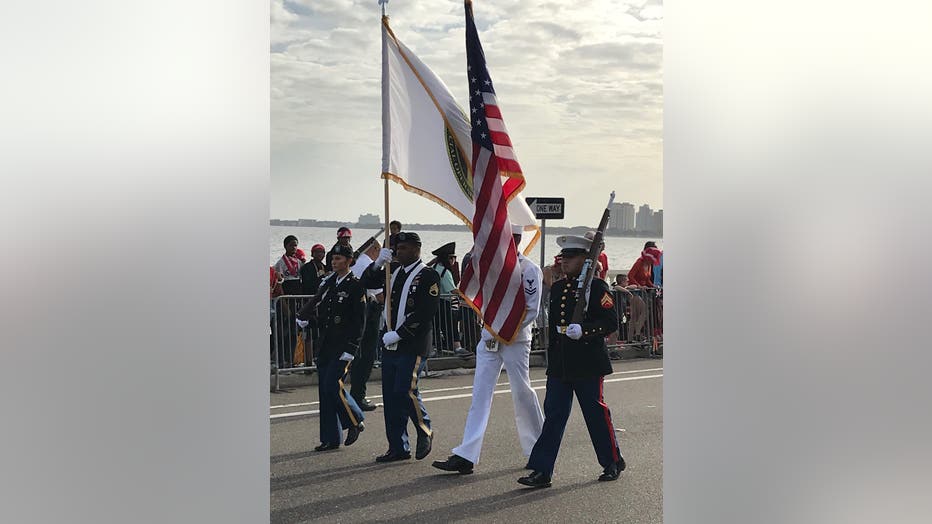 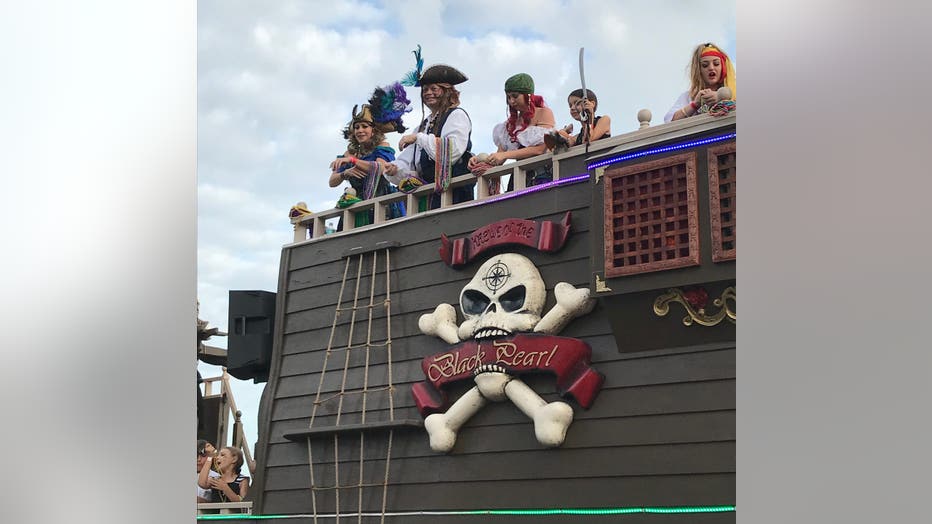 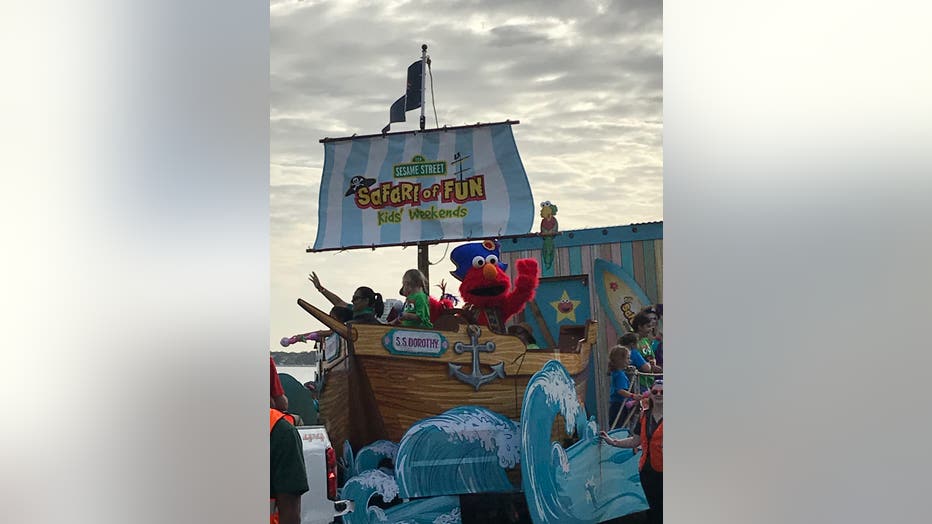 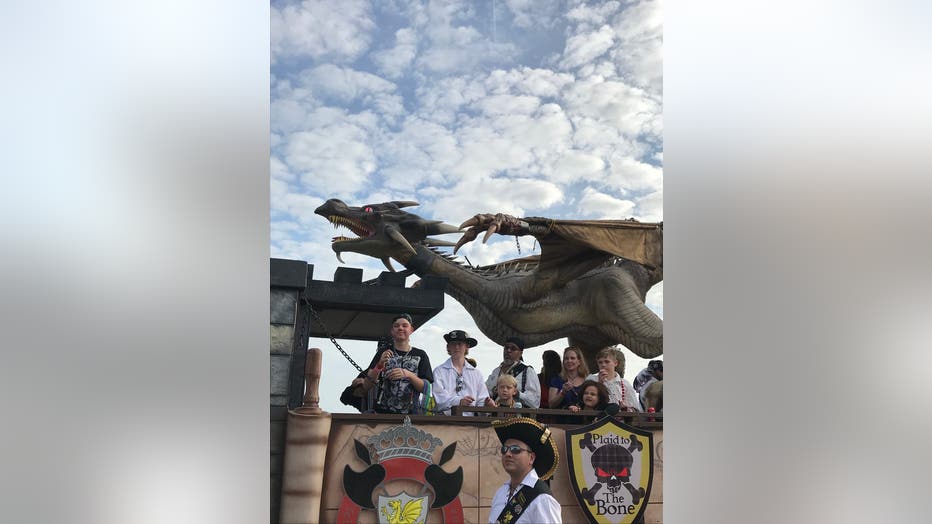 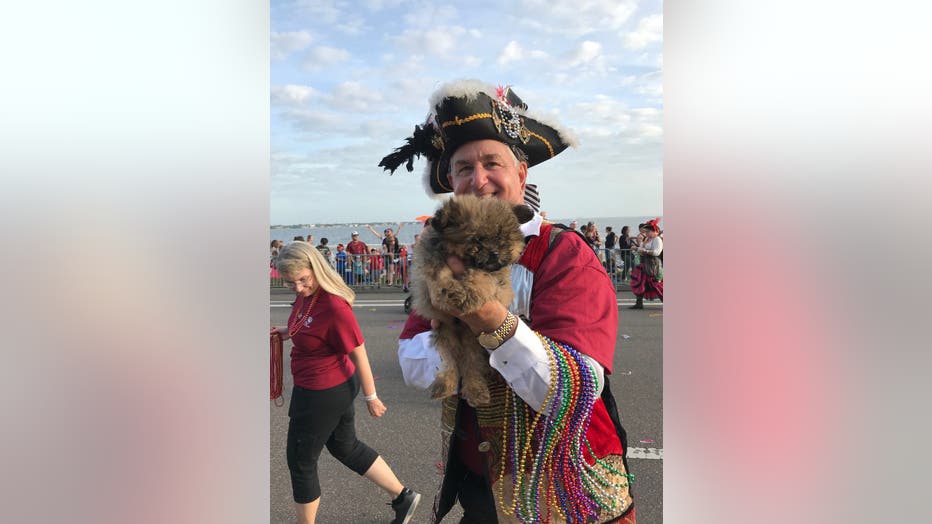 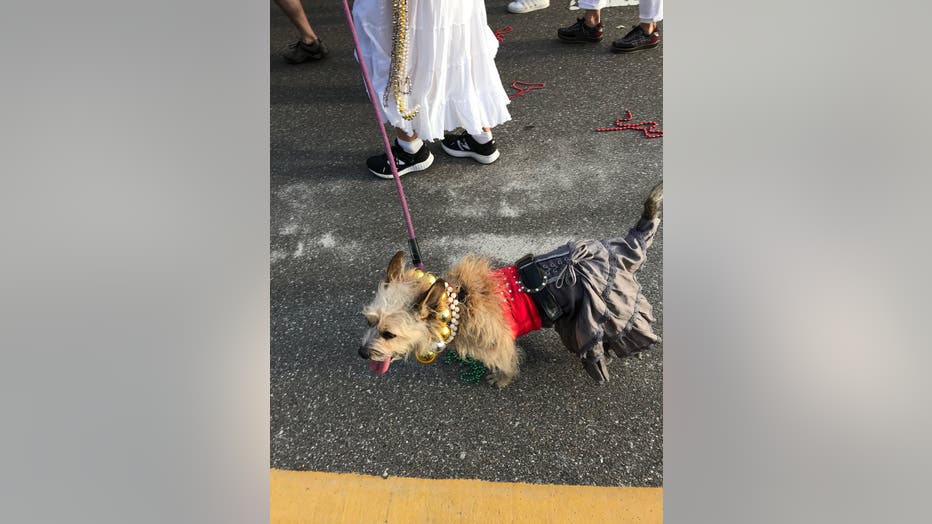 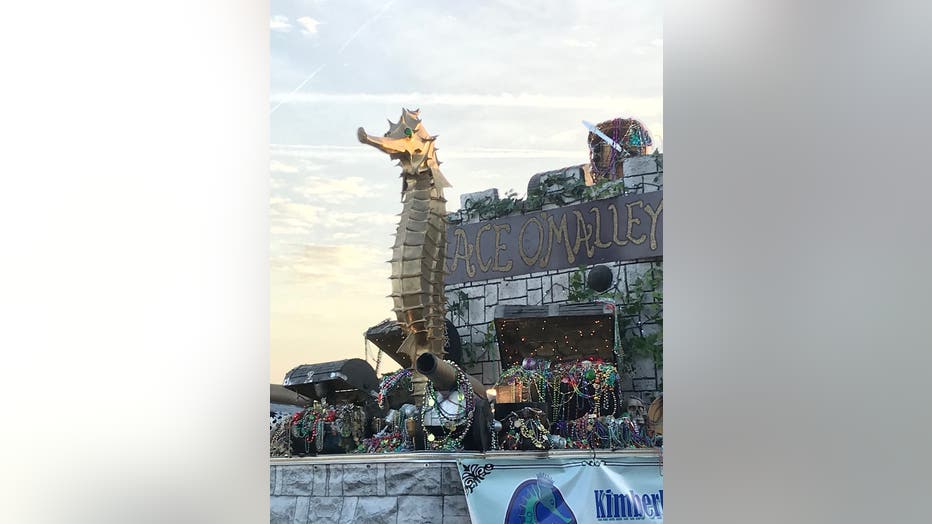 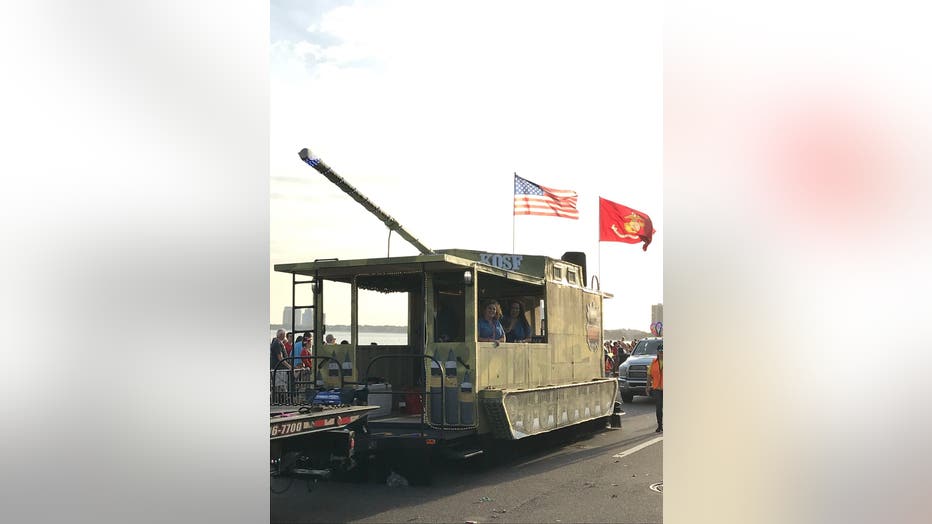 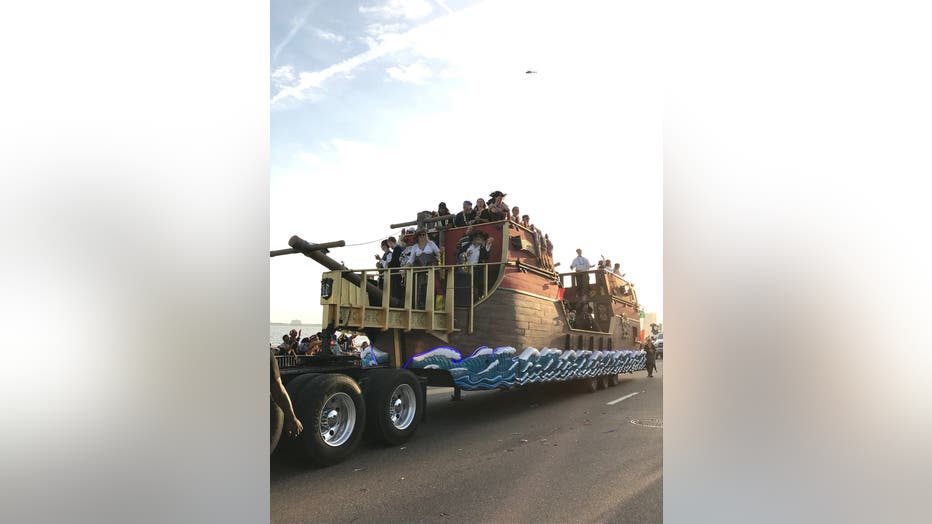 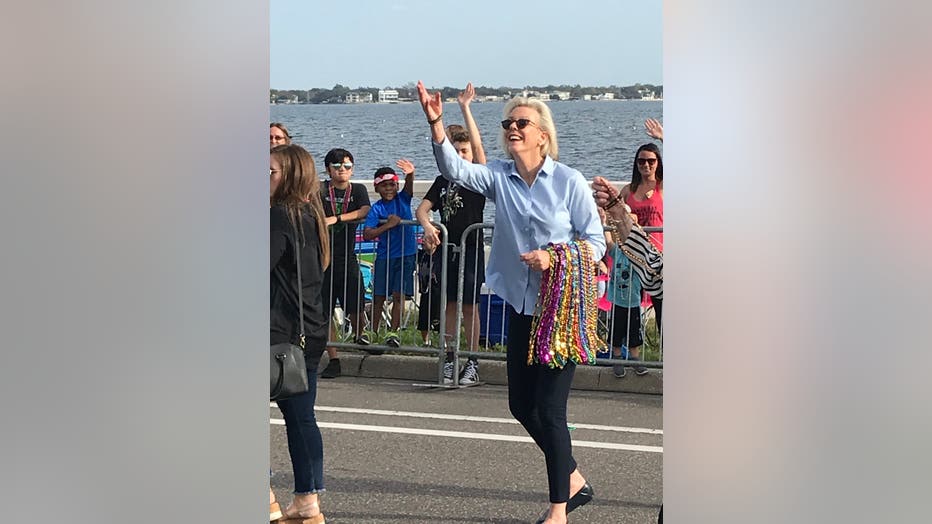 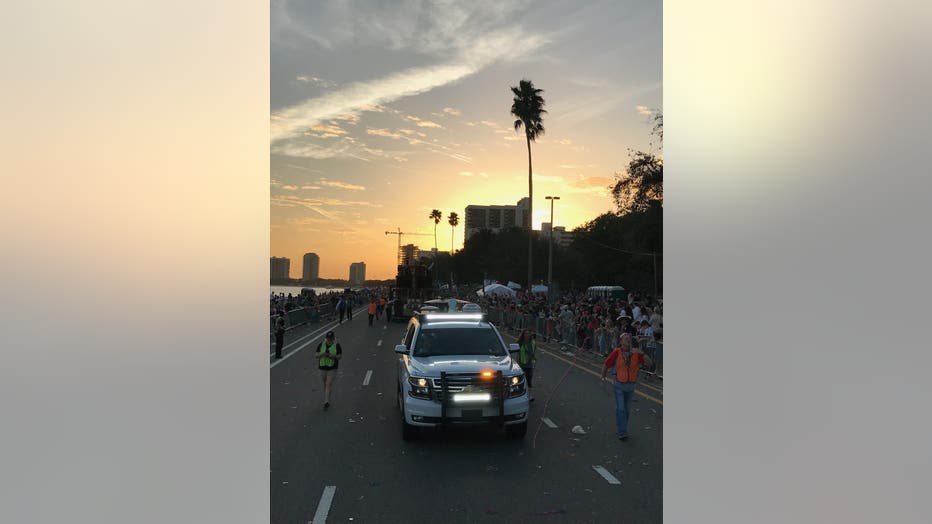