ST. PETERSBURG, Fla. - Police in St. Pete say they made four arrests Monday night and into Tuesday morning following protests in front of the police department downtown. The arrests came after several hours of peaceful protests involving about 150 demonstrators.

Police say three people were arrested after they received information that a red SUV connected to the demonstrators had items stockpiled that could be used as projectiles. They say shortly before midnight, they located an SUV on the 1200 block of Central Avenue. Officers found a gas canister, glass bottles, bricks, a bag of large rocks, and a metal pipe. 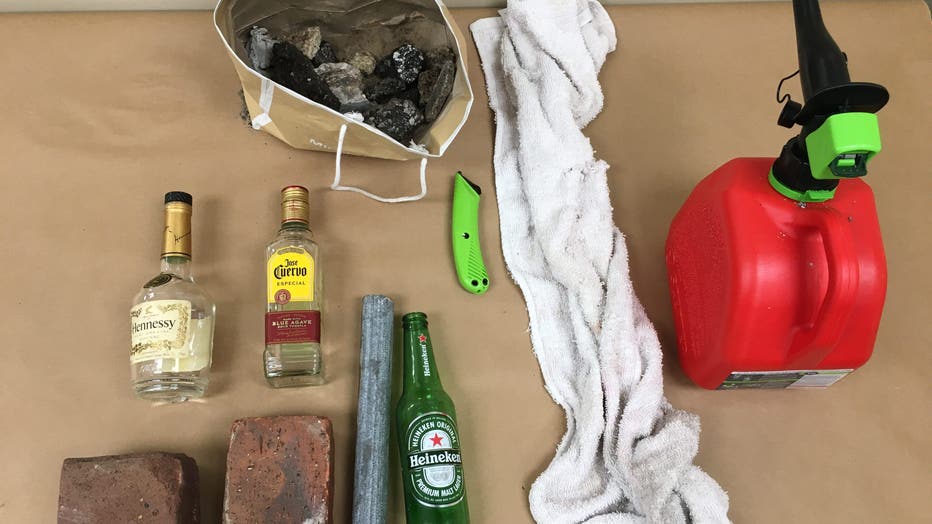 Officers arrested 29-year-old Lady Nicole Nash, 28-year-old Edwin Marquis Bryant, and 28-year-old Javonta Marquise McCloud on charges of inciting a riot. Each was being held on a $5,000 bond. 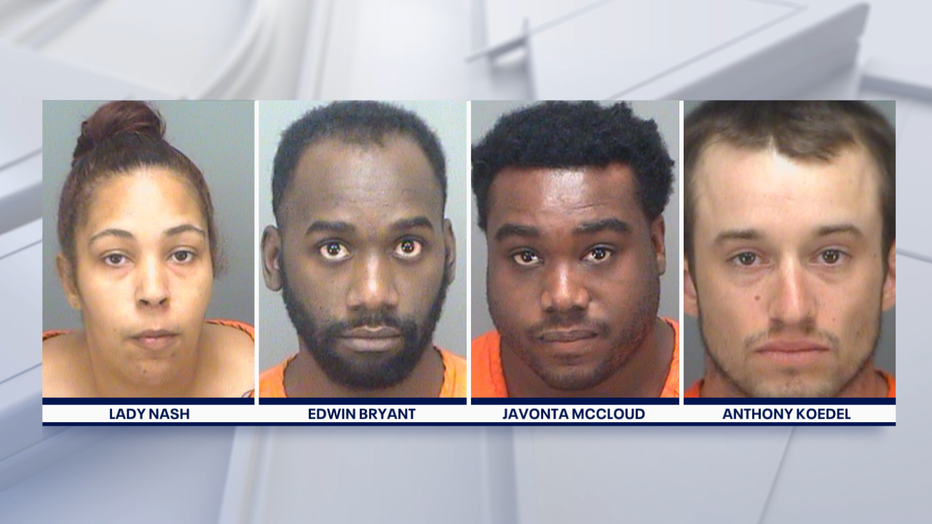 Police say they made a fourth arrest early Tuesday morning after a group of protesters returned to the police department around 1:15 a.m. They say protesters drove cars onto 1st Avenue North despite barricades to keep it closed to traffic. Police declared an unlawful assembly and gave demonstrators a warning to leave the area before discharging smoke bombs to disperse the group.

At some point, one of the organizers of this week's protests was arrested. Anthony Thomas Koedel, 29, is charged with inciting a riot and is being held on a $10,000 bond.