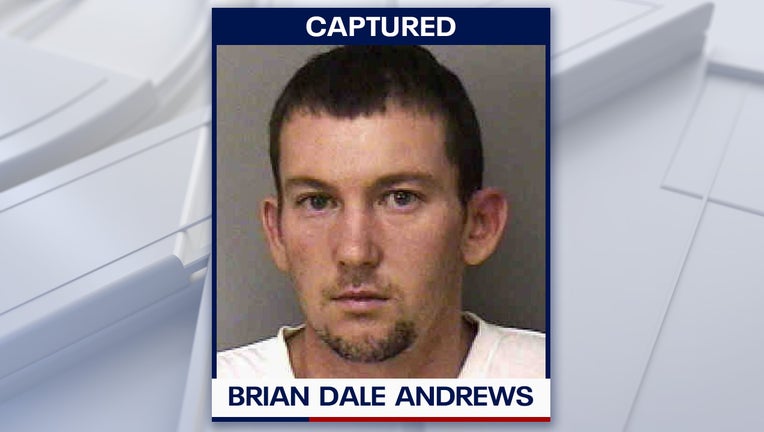 AVON PARK, Fla. - After nearly 14 years on the run, U.S. Marshals captured a man in Mexico who was wanted in connection with a crash that killed a central Florida couple in Polk County back in 2007.

Marshals arrested Brian Dale Andrews in Mexico City and brought him back to the United States to face felony charges stemming from the double-fatal car crash in Polk County, according to the Florida Highway Patrol.

Andrews, who was 29 at the time of the crash, had a blood alcohol content of 0.315, which is nearly four times the legal limit, FHP said.

The crash killed 59-year-olds Danny and Patricia McCown on June 30, 2007, along US Highway 27 just north of County Line Road near Avon Park. 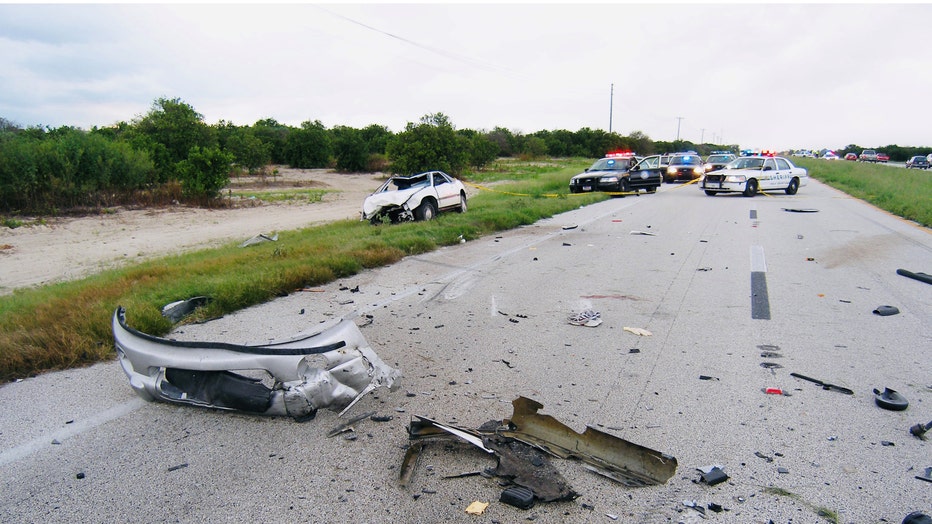 Troopers had filed charges against Andrews at the time, but say he fled the country to avoid prosecution.

But Trooper Chris Wells and others continued to search for Andrews. In recent weeks, Wells received a tip from someone who said Andrews had possibly been spotted near Mexico City, FHP said.

The highway patrol worked with the US Marshal's Service to capture Andrews on Monday. He was returned to Florida on Wednesday to face charges including DUI manslaughter, two counts of driving while license suspended involving death and one count of DUI property damage.

"To be honest with you, it's a little surreal," McCown said. "This was really a long time coming and it's not only closure for our family but it's closure for the justice system."

For the first time in nearly a decade and a half, her mind can rest.

"June comes around every year, and you have less hope that they're actually going to find him," McCown recalled. "He chose not to accept responsibility when he did the wrong thing. And then, he's lived this somewhat fake life for 14 years while the rest of us have had to live in reality."

Dana and her sister Michele Pennington miss their parents every single day. "They just were loved," McCown said. "They were the couple that people wanted to be around."

They're forever grateful that FHP never gave up on them.