TAMPA, Fla. - Buckling your seatbelt should be one of the first things you do when you get in the car, but too many Tampa drivers aren’t doing that and the consequences are deadly.

Last year, Tampa police saw a spike in the number of people killed or injured while not wearing a seatbelt, making Tampa the fourth-highest city in Florida for traffic fatalities related to not using safety belt or child restraint.

“2019 has 13 fatalities due to unrestrained occupants and 33 unrestrained injuries,” said Tampa Police Sgt. John Wommack. “That’s a significant increase over 2018 and part of the reason why we’re out here to help the public be aware that seatbelts are a necessity.”

To create more awareness about the issue, TPD launched a click it or ticket campaign in two of Tampa’s most accident-prone areas: along Fowler Avenue and Busch Boulevard. 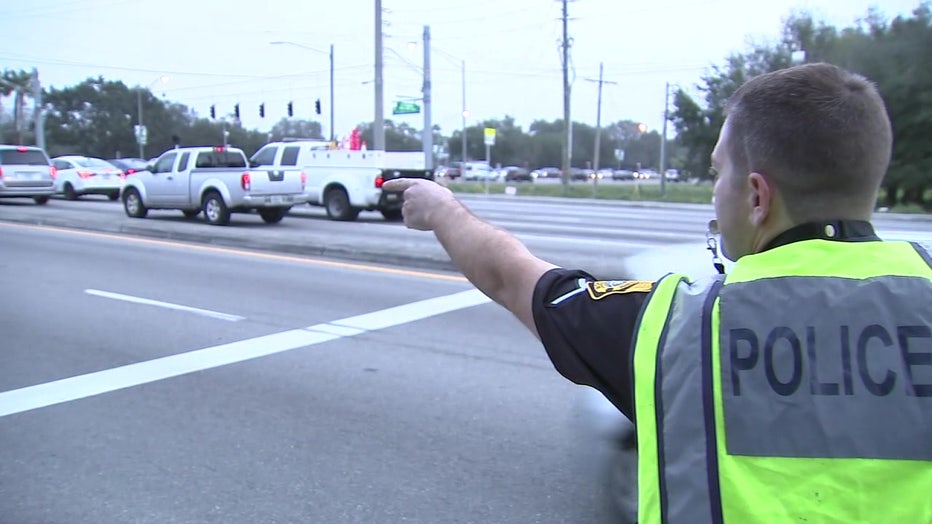 They were looking for drivers and passengers who aren’t buckled up, hoping to get the message across about just how preventable many traffic fatalities are.

According to the National Highway Traffic Safety Administration, wearing a seat belt can reduce the risk of a fatal injury by 45 % and properly restraining a child in a car seat reduces that risk by 71%. 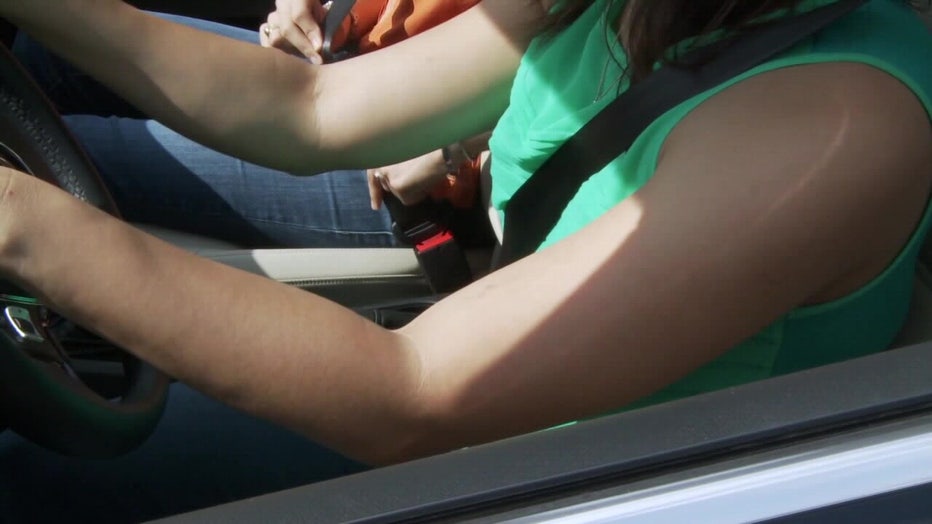 As of 1 p.m. Thursday, police said they had conducted 45 traffic stops, resulting in:

Despite the penalties and safety benefits of buckling up, TPD officers began to notice an alarming trend: parents in many poorer neighborhoods reported they simply couldn’t afford a car seat.

To combat the issue, TPD applied for and won, a state grant to help low-income families equip their cars with child safety seats.

Beginning in April, TPD plans to roll out a child safety seat campaign where eligible individuals will get a free safety seat installed by a certified officer.