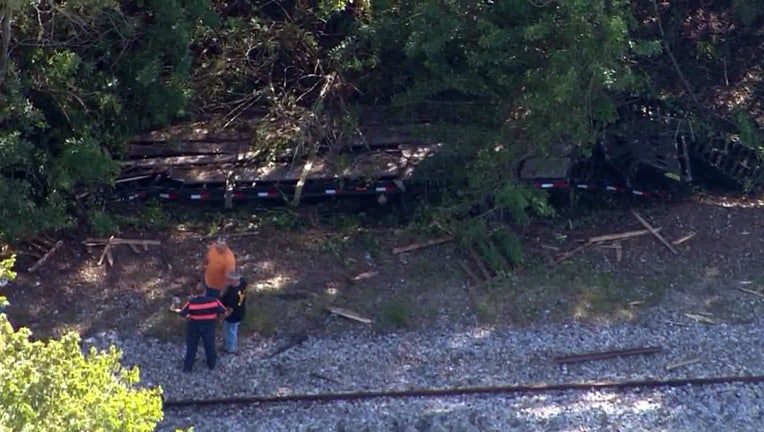 LAKELAND, Fla. - An Amtrak train struck a flatbed trailer that was crossing the tracks in Lakeland this afternoon.

According to the Polk County Sheriff’s Office, the crash happened around 1:30 p.m. on tracks adjacent to Combee Road North at U.S. Hwy 92 East. One lane of Combee Rd is shut down for first repsponders.

The view from SkyFOX showed what appeared to be wreckage from the 35-foot wooden trailer tossed into the woods near the crossing. The train itself was stopped further east and engineers appeared to be inspecting a small gash on the side of the lead engine, which had been decoupled from the rest of the train.

There was no immediate word of any injuries. 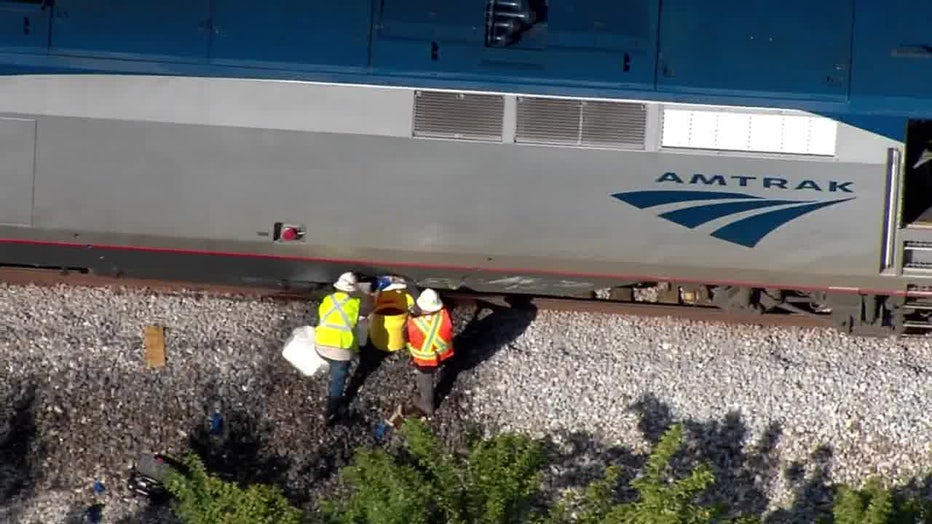