CLEARWATER, Fla. - People from everywhere find sun and sand on Honeymoon Island, but Joe Zsika, a retired air conditioning contractor, says he found something else: Unusual stones with strange markings that he says could lead him to a rich treasure.

"We cannot prove that it was actually from Aury’s treasure yet, but the hunt keeps going on. We won’t stop, we’ll keep looking," Zsika said.

What he calls Aury’s Treasure was supposedly hidden by Louis-Michel Aury. He was born in 1788 in France, joined the French Navy as a young man, and then became a privateer, basically a pirate with papers.

Privateers were, at some point in their careers, authorized by one government to use their vessels and crews to take goods from others. 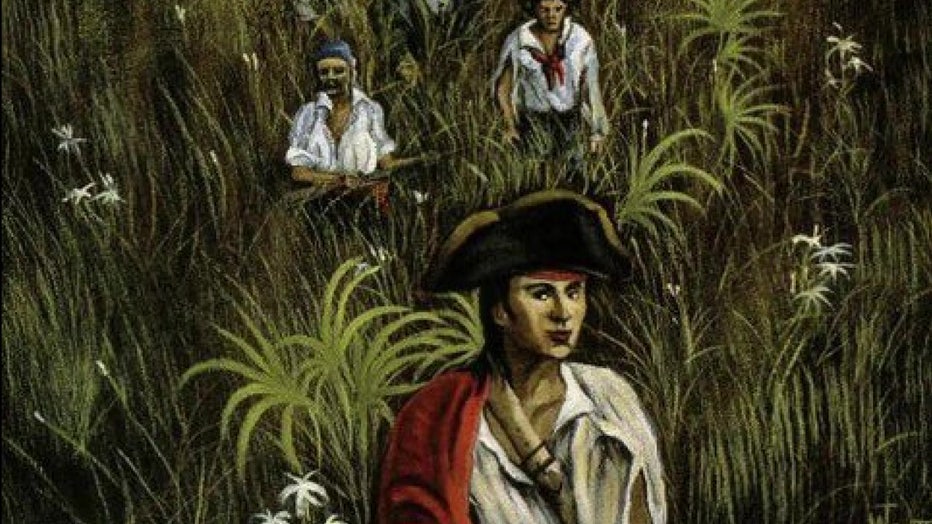 Aury was chased from Florida’s east coast and he thought he’d found refuge here on the Gulf Coast, at the old Spanish well at Anclote. Some accounts say he brought treasure with him.

"There was approximately $140 million in today’s money, including stuff that was buried in cannons in the water," explained Zsika. 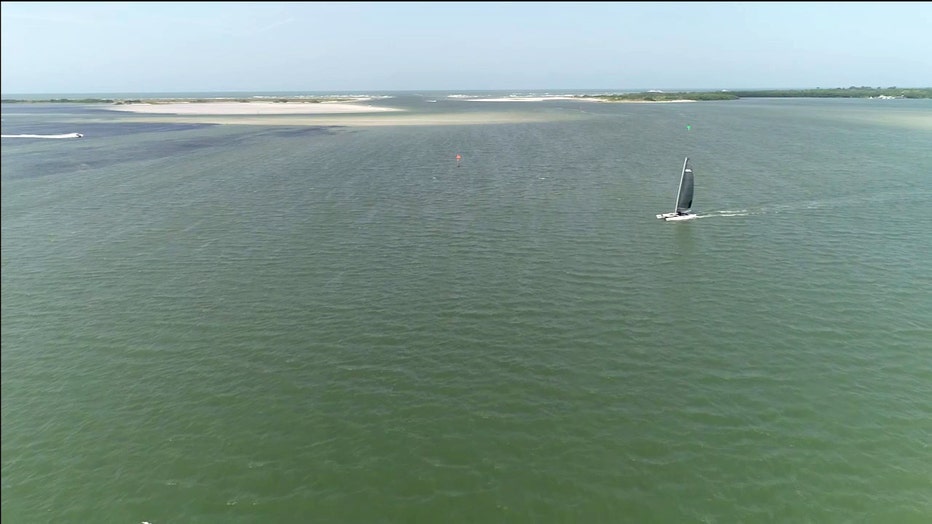 It’s treasure that Aury supposedly had to leave behind because the army was coming with orders to arrest him.

More than 200 years later, Zsika believes the markings on the stones could lead him to the very spot where Aury hid his booty. He believes the treasure lies just off the popular beach of Honeymoon Island. 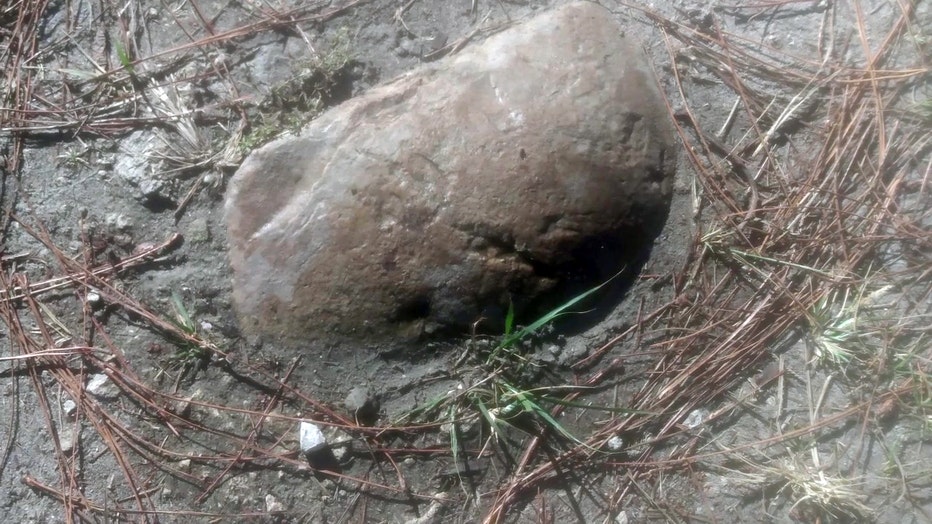 "When the water warms up in the spring, we’ll be looking in the water for the bronze cannons," Zsika said.

If he does find the treasure, Zsika promises, the state will get a share of it. 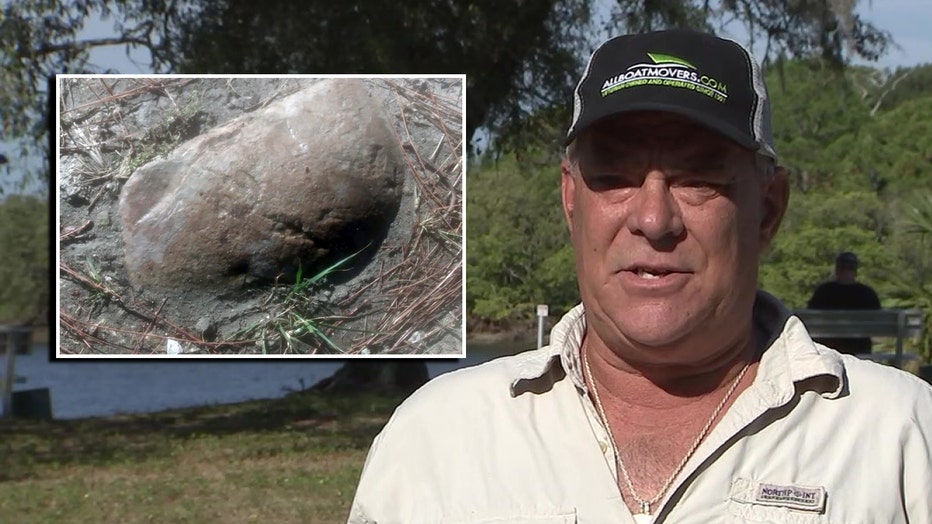