TAMPA, Fla. - Explicit photographs, sex toys, and intimate details of a woman's sex life with her now-ex-husband were presented to the jury during the trial of Justin Stueve.

"You indicated you would sometimes send him some seductive photographs; think you called them nudes?" asked prosecutor Jessica Couvertier. 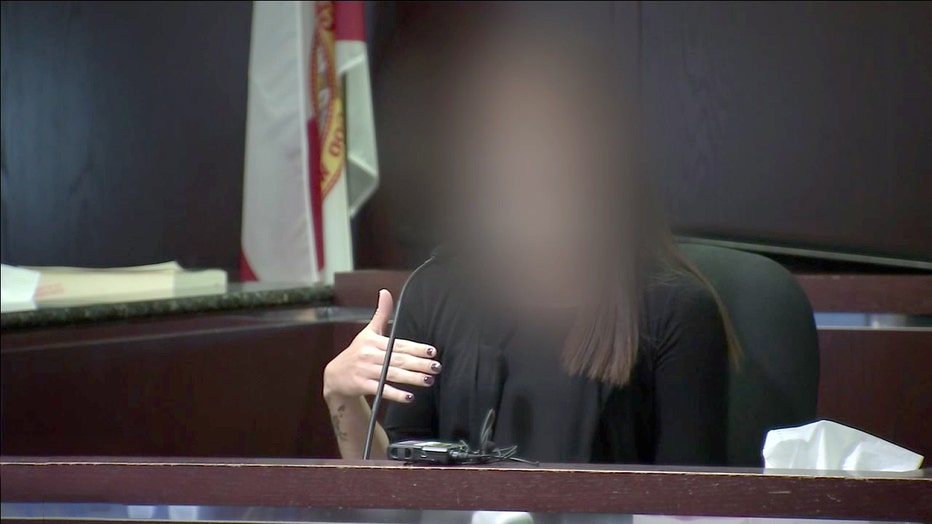 The victim, whom FOX 13 is not identifying because of the graphic nature of the alleged crime, told the jury she was horrified when she discovered a thumb drive with hundreds of X-rated photos of herself, back in September of 2019.

"Things were happening to me that I had no recollection of, nor would I ever allow to happen to me," stated the woman. 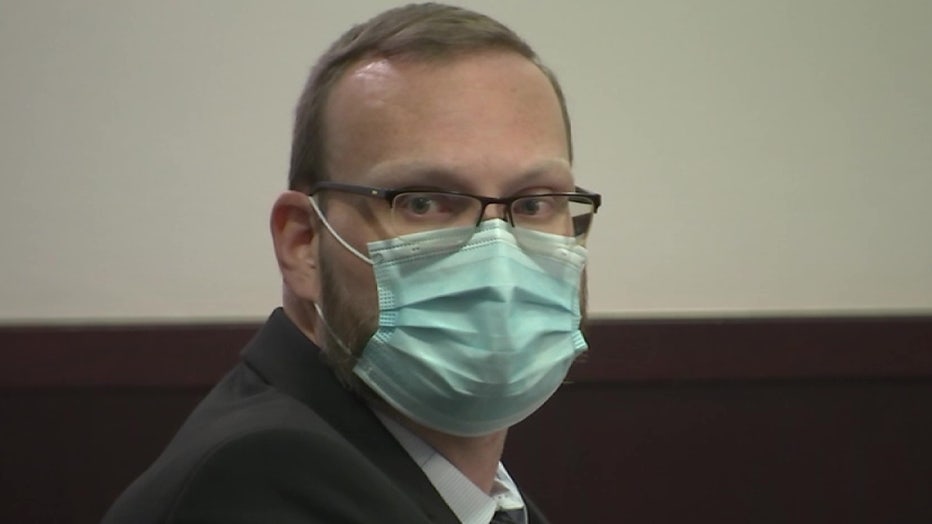 "You'll hear the defendant say, ‘We were married and you were drunk,’ as if that’s some kind of explanation for what was contained in those photographs," explained Couvertier.

One by one, the disturbing images were shown on a large screen to the jury.

"Did you agree to the word ‘slut’ written on your left leg?" asked Couvertier.

"No," responded the victim. 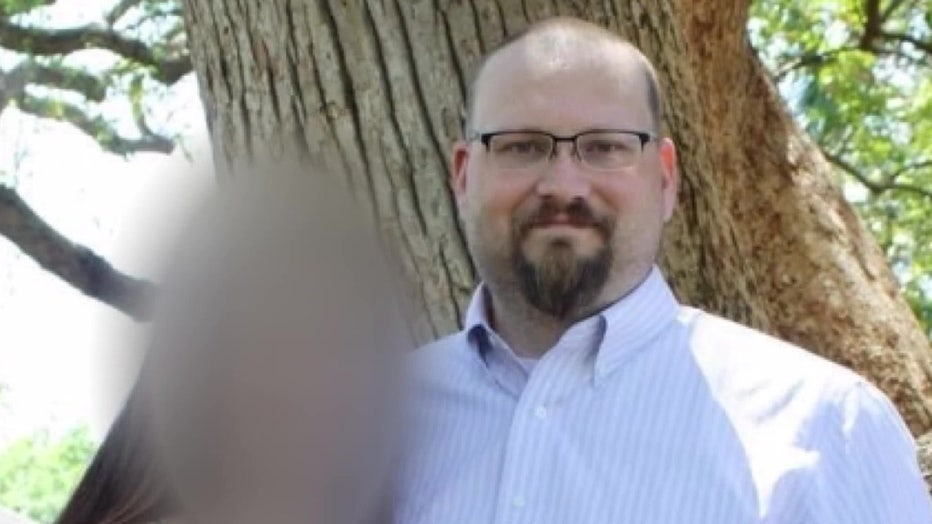 That line of questioning went on for 30 minutes as Couvertier displayed dozens of images in the courtroom.

Prosecutors say two years ago, Stueve drugged his wife and took sexually explicit photos of her without her permission.

Some images showed derogatory words written with a marker on her body, as well as household items used in sexual assaults.

But defense attorney Adam Bantner pushed back and said Stueve's wife was aware these photos were being taken and pointed to other images on the thumb drive. 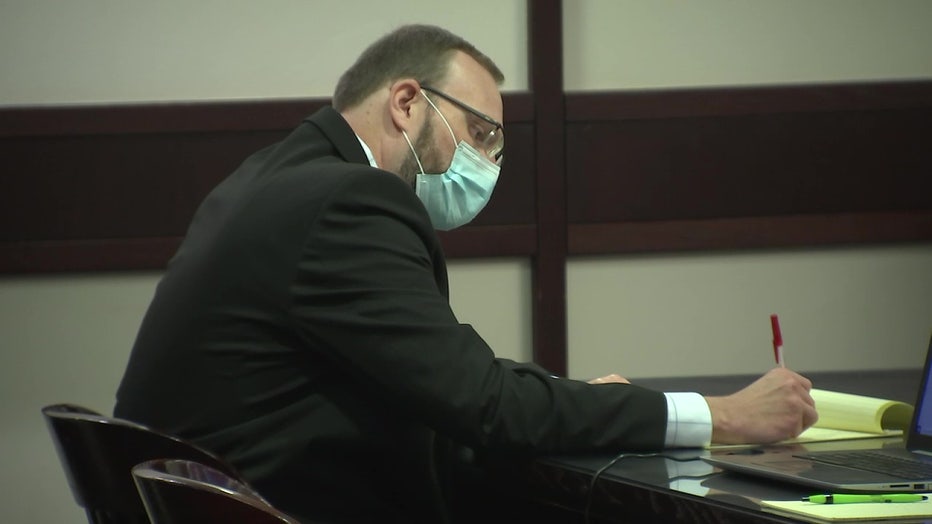 "She's alert on the bed with a leash belt around her neck. She’s not asleep there. She's not unconscious there," argued Bantner.

But that’s not how the victim remembers it.

Since his arrest, the victim has divorced Stueve and now wants to send him to prison for decades.

Stueve is charged with sexual assault and dozens of counts of video voyeurism.