VALRICO, Fla. - A judge has ruled that defense attorneys will be allowed to review photos allegedly taken by their client of his ex-wife while she was unconscious.

Justin Stueve is accused of rape and video voyeurism of his then-wife, who said she found a thumb drive full of explicit photos of herself. She says she has no memory of the pictures being taken.

The two are now divorced and Stueve faces several felony charges that could send him away for life.

Prosecutor Jessica Couvertier says Stueve secretly photographed his wife in sexual positions while she was unconscious.

During a hearing, Couvertier described the images as graphic and explicit and refused to hand them over to the defense. 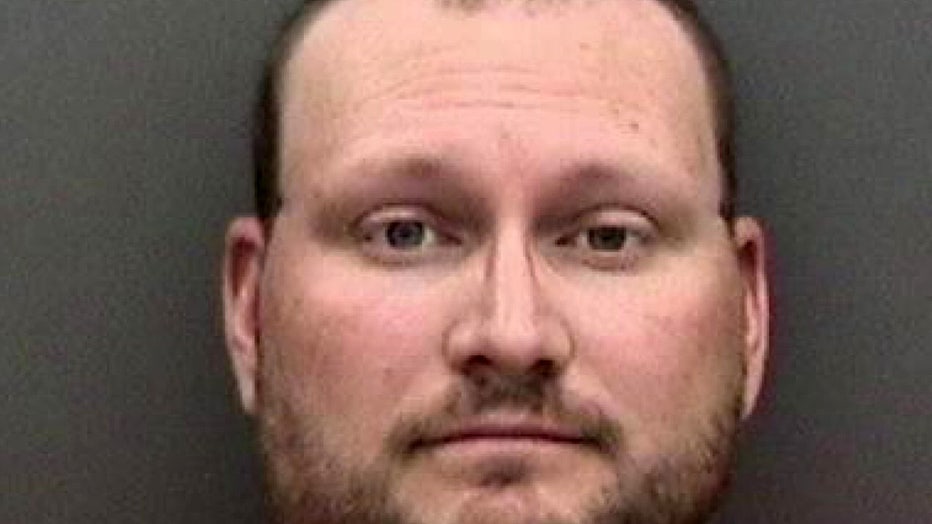 But Stueve’s attorney said his client consented to the photographs and they have a right to get their hands on them, no matter how disturbing they may be.

"These images are the entirety of the case,” Adam Bantner insisted. “They are absolutely necessary for us to view and to go over without the state looking over our shoulder.” 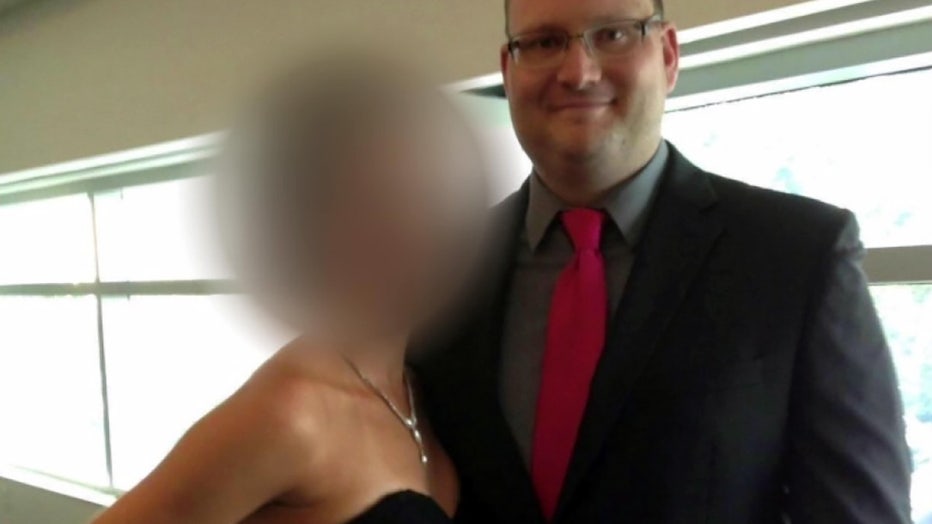 Hillsborough Circuit Judge Mark Kiser ruled the defense will be allowed to have a copy of the images -- with certain restrictions in place.

But there is no more free time for Stueve.

Meanwhile, Justin's mother, Julia Roth is trying to pick up the pieces for her side of the family. She says she hasn't been allowed to see her grandchildren since her son's divorce.

"They mean a lot to me," Roth said of her grandchildren. "My biggest sorrow is losing the children. They are my heart.”

Julia Roth said she doesn't believe her son could do what he's accused of, adding, "what happens in the bedroom should stay in the bedroom."