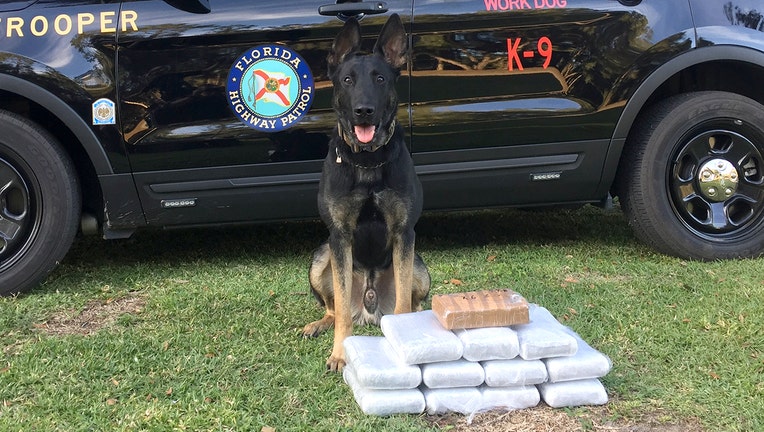 BUSHNELL, Fla. - Troopers intended to write a citation for illegal window tint to the driver of a red Dodge Journey, pulled over on Interstate 75 in Bushnell. Instead, Florida Highway Patrol troopers say they found 12 kilos of cocaine, worth about $1.2 million.

An FHP K-9 was brought over and it “quickly alerted” to the woman’s car.

Troopers searched the vehicle and said they found the stash hidden inside the dashboard and other voids in the rear of the car.

Troopers arrested Espinola and took her to the Sumter County Jail, where she was charged with trafficking in cocaine. 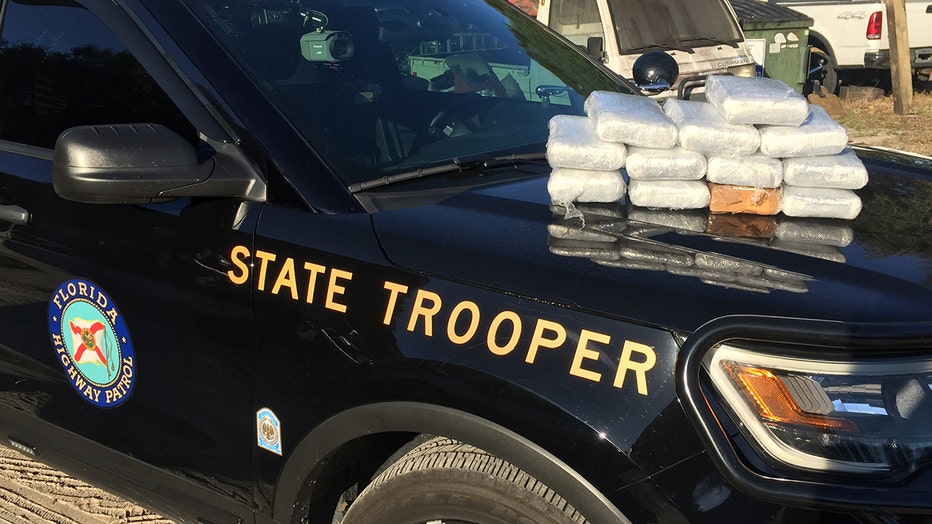