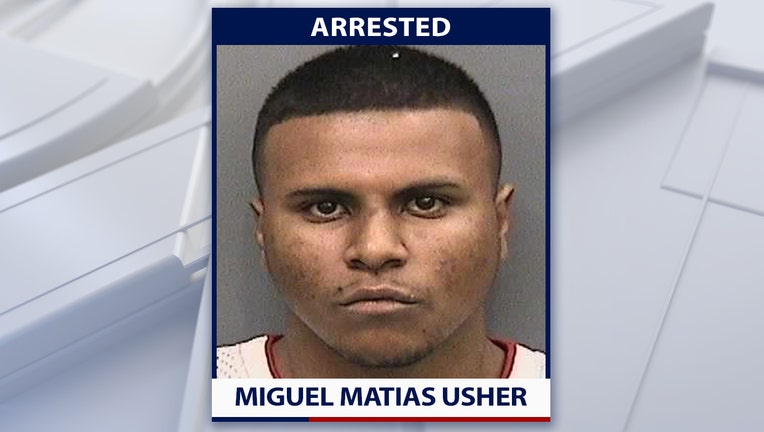 TAMPA, Fla. - Miguel Matias Usher, 26, of Seffner, has been arrested after fleeing the scene of a fatal hit-and-run crash Sunday morning.

According to troopers, Usher was traveling eastbound on the Selmon Expressway shortly before 5 a.m. Sunday morning when he switched lanes causing the front right of his pickup truck to collide with the rear left of another car. After the crash, both vehicles rotated to a final rest along the shoulder of the highway.

Troopers say the driver of the car Usher hit died at the scene of the crash. He was not wearing a seatbelt, according to FHP. His passenger, a 33-year-old woman, was taken to an area hospital with critical injuries.

FHP says Usher, who was bleeding from a laceration to his forehead, fled the scene of the crash on foot. 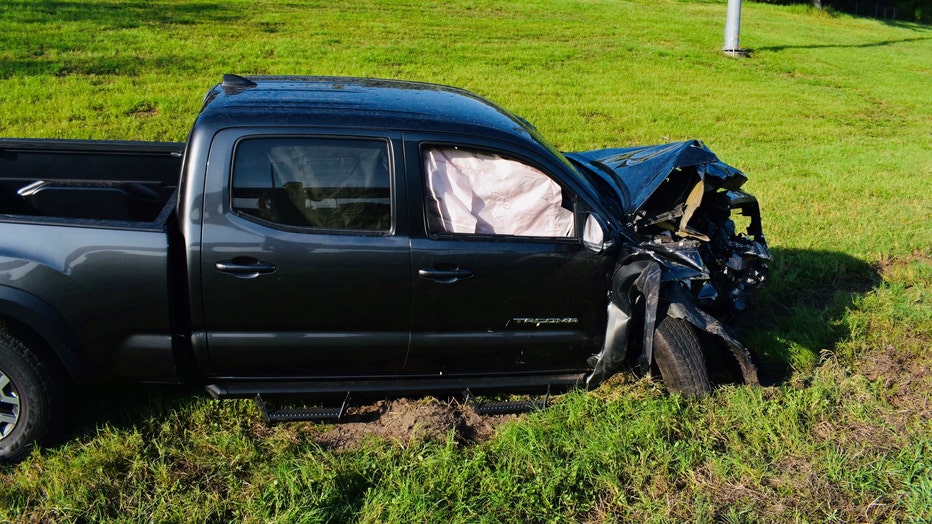