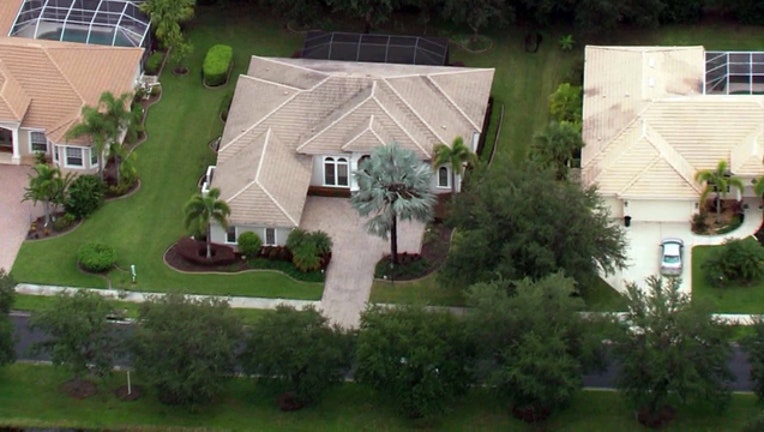 SARASOTA (FOX 13) - Two people were found dead inside a Sarasota home last night after what deputies believe was a murder-suicide.

According to the sheriff’s office, deputies were sent to the home on Crest Hammock Way for a welfare check around 5 p.m. Monday.  That’s when they found two bodies.

The victims were later identified as Richard and Sharon Laprad, both 67.  Detectives said they believe the deaths were the result of a murder then suicide, but say the medical examiner will have to confirm that.

They ask anyone with information to call the sheriff’s office Criminal Investigations Section at 941-861-4900.