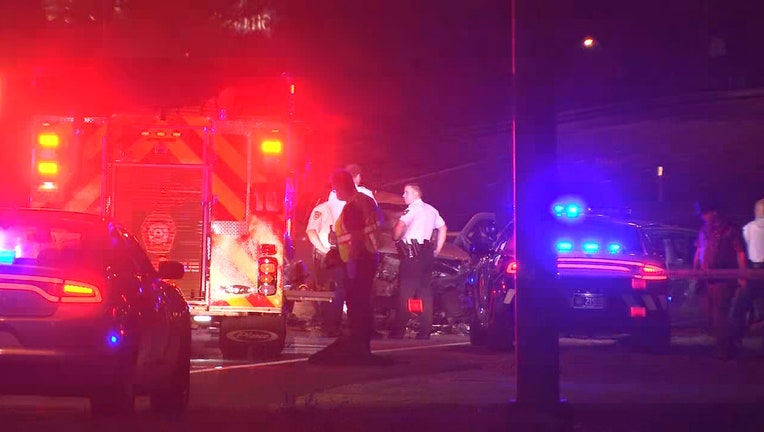 TAMPA, Fla. - Both drivers involved in an early-morning crash on a Tampa roadway have died, according to the Florida Highway Patrol.

Troopers said "for an unknown reason and starting point," the SUV driver was traveling in the northbound lanes and crashed head-on with the sedan.

The drivers passed away from their injuries at the crash scene. Both were wearing seat belts. 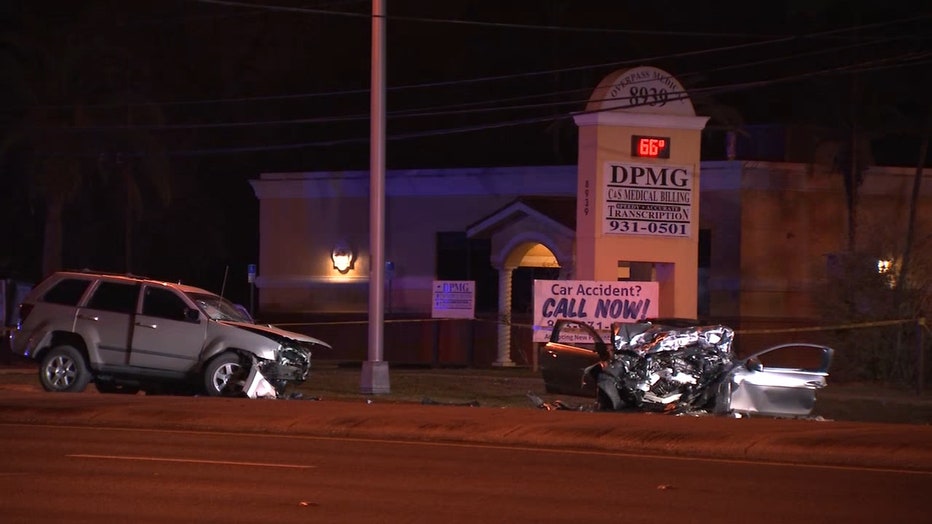