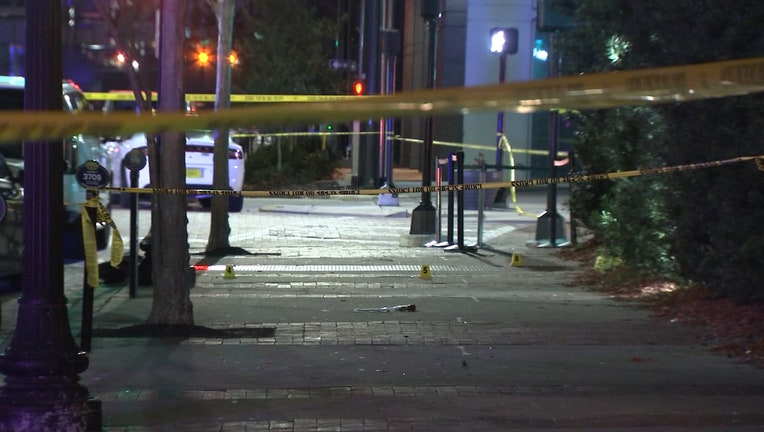 TAMPA, Fla. - Tampa police are investigating a shooting that occurred in the downtown area that sent two men to the hospital.

It occurred outside Eden, a nightclub on Franklin Street. Police said it all started with a fight that broke out inside the club. 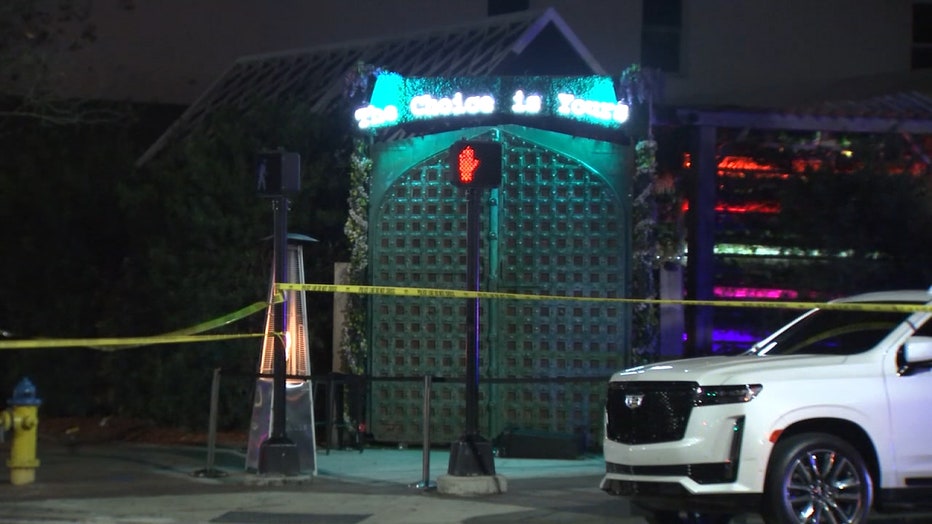 Officials said security removed those who were involved. Then, moments later, shots were fired in front of the club.

Both men are expected to survive.

Police said a gun was recovered at the scene. However, it remains unclear which person pulled the trigger. 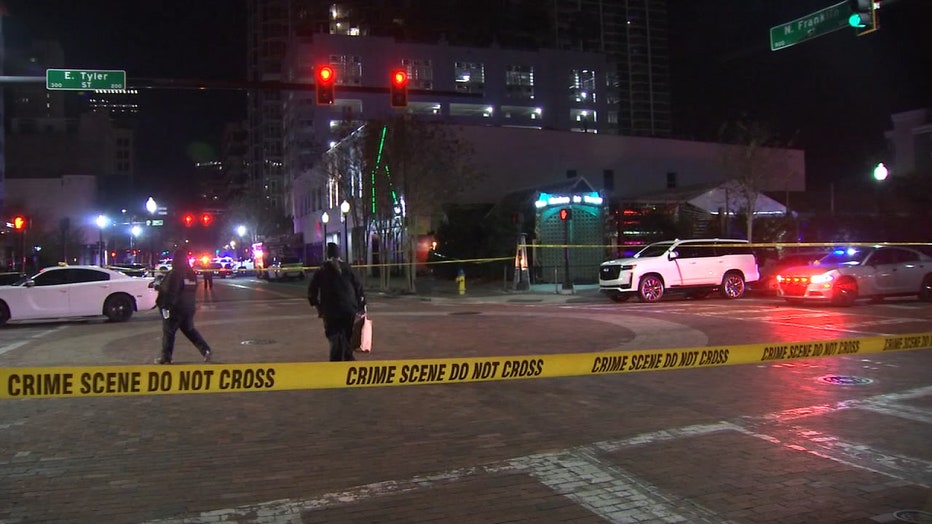