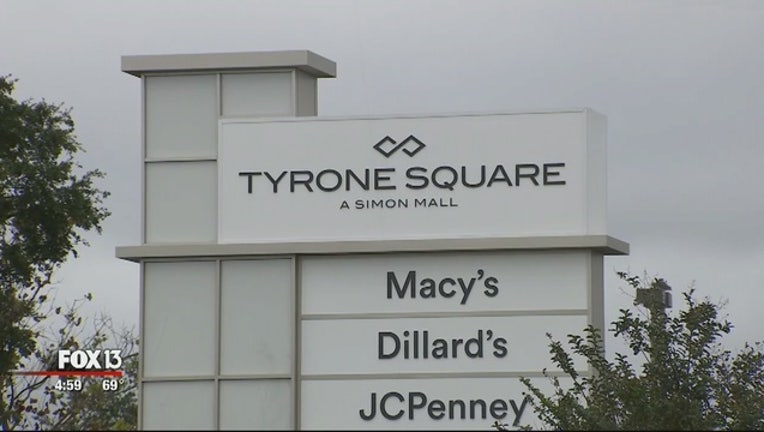 Investigators said a threat was called in to 911 just after 3:45 p.m., claiming several people were injured at the mall.

However, when officers responded to the area, they did not find anyone hurt.

"We have determined there is no danger to the public at this time," police said, noting they are proceeding with caution.