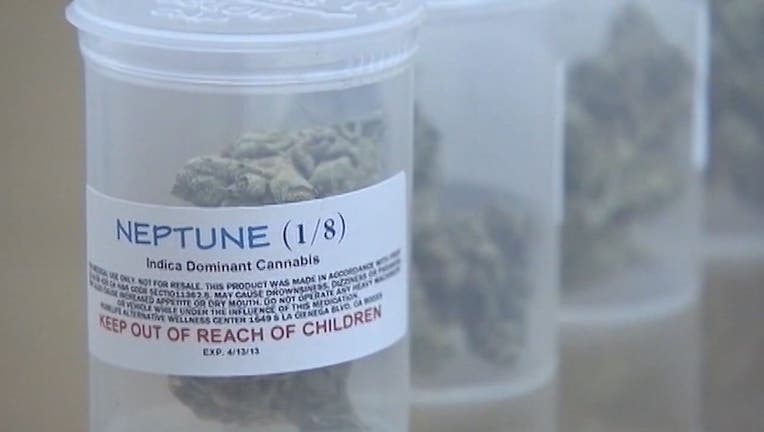 TALLAHASSEE, Fla. - Florida’s medical marijuana laws should be enough to shield the growing industry from prosecution across northern Florida.

U.S. Attorney Lawrence Keefe of the Northern District of Florida said that while marijuana remains illegal under federal law, he will not waste resources on issues declared legal and regulated by the state.

“The U.S. Attorney’s Office here in the Northern District of Florida is not going to expend its scarce resources prosecuting that which has been expressly made legal by the people of Florida, through their representatives in the state Legislature,” Keefe said Thursday.

Florida voters in 2016 approved a constitutional amendment that broadly legalized medical marijuana, and the Legislature subsequently passed a law to carry out the amendment.

“If the Florida Legislature deems certain variants or types of marijuana (legal), then I’m not going to be, in this district, prosecuting those people,” Keefe said.

However, Keefe added that in “regard to marijuana that has not been declared legal and is not robustly regulated by the state of Florida…absolutely, we’re open for business. We are leaning forward.”

Keefe addressed medical marijuana during a media availability in Tallahassee with five Florida state attorneys to outline shared priorities of curbing gun violence and drugs. The state attorneys were from across most of northern Florida, including the Pensacola and Gainesville areas.