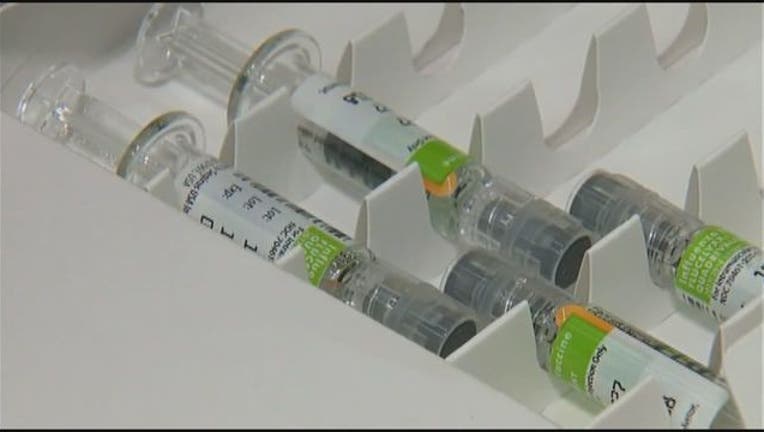 TAMPA (FOX 13) - This year's flu season is expected to be busy and you can blame hurricanes and wildfires for it.

We've witnessed hurricanes in Texas, Florida and in the Caribbean, and fires in the western portion of the U.S. Some medical experts believe the storms and wildfires interrupts people's medical routines. You may miss a doctor's appointment or getting the flu shot.

Add to that, when people are forced to evacuate they often go to shelters or stay with family or friends. As a result, viruses can be passed around easily.

Flu seasons starts as early as October. The severity depends on the circulating strains of the virus. The vaccine usually takes about two weeks to become fully effective.

This year’s vaccine is expected to be a good match for the virus that is circulating and there will be plenty of it. About 166 million flu doses will be available in the country.

Since 2010, annual hospitalizations blamed on the flu ranged from 140,000 to 710,000, and it also led to 12,000 to 56,000 deaths. Nearly 47 percent of Americans got the vaccine last year -- a 1.2 percent increase from the year before, but Health and Human Services Secretary Tom Price said, it's not enough. Price and other medical experts would like that number at least 70%. Anyone over six months old is eligible to get a flu shot.

There are several ways to fight off the flu including: frequent hand-washing, staying home if you’re sick. If you sneeze, do it into your elbow rather than your hands.