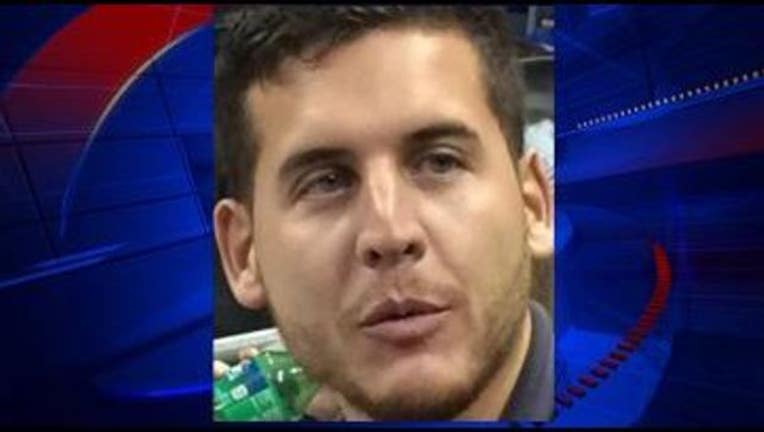 UPDATE: A missing Tampa veteran has been found safe in Pasco County.

His Toyota Tacoma was found abandoned at the Grove Shopping Center in Wesley Chapel, but there’s been no sign of him. The clothes that he was reportedly wearing were inside his truck.

His family says he is a veteran and has been exhibiting unusual behavior and are concerned he may have PTSD.