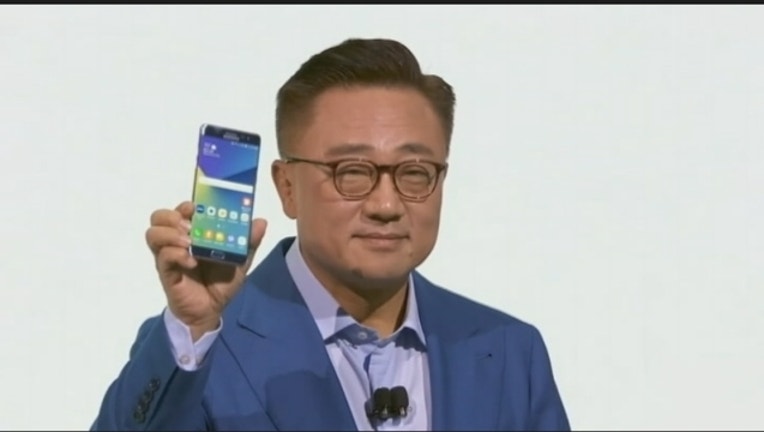 WASHINGTON (AP) — The Transportation Department is issuing an emergency order banning passengers and flight crews from bringing Samsung Galaxy Note7 smartphones on airline flights in response to reports of the phones catching fire.

The order goes into effect Saturday at noon eastern time. It says the phone may not be carried on board or packed in checked bags on flights to and from the United States or within the country. The phones also can't be shipped as air cargo.

The department says passengers who attempt to travel with the phones will have the phones confiscated and may face fines.

Samsung recalled more than 2.5 million of the smartphones and discontinued the product earlier this week.

Numerous fires have been reported, including one on a Southwest Airlines flight earlier this month.