WASHINGTON (AP) - The U.S. will lift travel restrictions on eight southern African countries that it imposed to try to blunt the spread of the COVID omicron variant, the White House announced Friday.

The variant, which was first detected by scientists in South Africa, has since spread around the world. The World Health Organization and leaders in southern Africa criticized the travel ban as ineffective and unfairly damaging to local economies.

The Nov. 29 ban barred nearly all non-U.S. citizens who had recently been in South Africa, Botswana, Eswatini, Namibia, Lesotho, Malawi, Mozambique and Zimbabwe. The restrictions will be lifted on New Year's Eve.

White House spokesman Kevin Munoz said on Twitter that the decision was recommended by the Centers for Disease Control and Prevention. Munoz said the temporary travel bans bought scientists necessary time to study the new virus variant and conclude that the current vaccinations are effective in blunting its impact.

Omicron is now spreading rapidly throughout the U.S., including among the vaccinated, but a huge majority of those being hospitalized are unvaccinated.

"The restrictions gave us time to understand Omicron and we know our existing vaccines work against Omicron, esp boosted," Munoz tweeted. 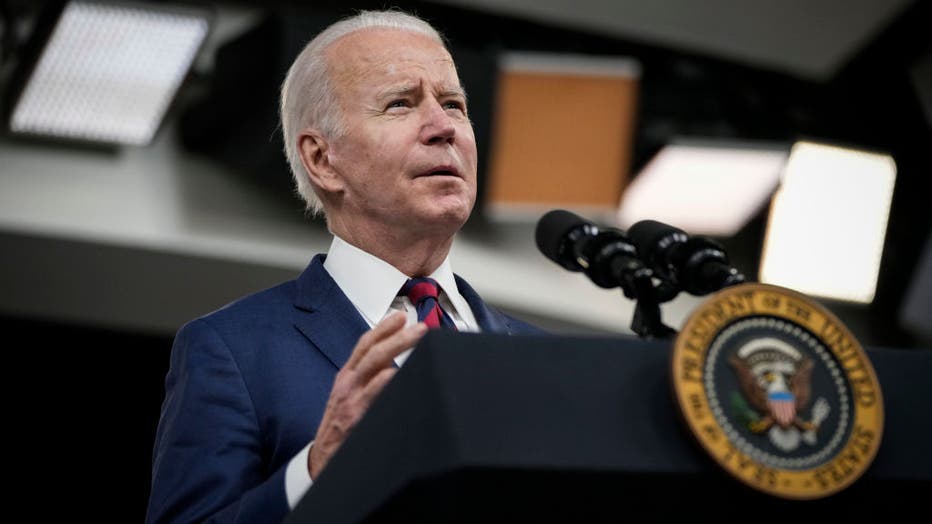 Much about the omicron coronavirus variant remains unknown; scientists say omicron spreads even easier than other coronavirus strains, including delta. The government reports that 73% of new infections nationwide are from the omicron variant. But while breakthrough infections among vaccinated people have become common, they have rarely led to severe illness or hospitalization.

The rapid advance of omicron, along with more people gathering indoors during winter, has led to a major infection spike. The seven-day rolling average for U.S. COVID-19 cases climbed past 160,000 this week, according to data collected by Johns Hopkins University. That’s more than double the average in late November.

The rapid spread of the new variant hasn't overwhelmed most domestic hospital systems yet, but it has roiled businesses, sports leagues and Christmas travel plans across the country. Multiple NBA and NFL games have been rescheduled due to COVID outbreaks, and the Hawaii Bowl, scheduled for Friday, was cancelled outright after Hawaii was forced to withdraw. Three major airlines have cancelled dozens of domestic and international flights, citing staffing shortages.