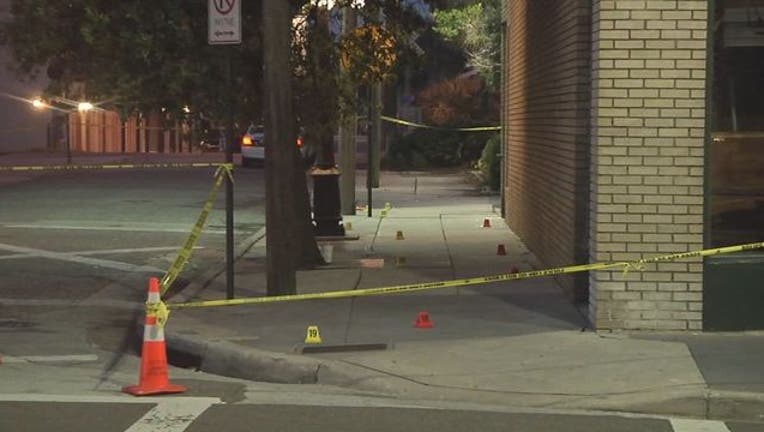 TAMPA (FOX 13) - Ybor City may not be off-limits to University of South Florida football players after all.

Coach Willie Taggart initially gave that directive to his team in the aftermath of the stabbing of a former player.

Elkino Watson, 23, was celebrating the team's win at the 'Orpheum' nightclub in Ybor Saturday night.

Witnesses say a fight started outside as the club was closing.  Watson was stabbed, along with 22-year old Desmond Horne.

Late Monday, USF's athletic director issued a statement insisting that the players were not, in fact, banned from the Ybor area: