TAMPA, Fla. - Elyce Turba's moments with her mom are precious, and in recent times, bittersweet.

"My mother is in a long term care facility with dementia, and it breaks my heart every time I go in there to see her," said Turba.

Turba is a clinical nurse and with her mother's condition, she thinks about whether she could be affected down the road.

"I think that it possibly could be with my mother having the disease that there's a possibility that I could end up with dementia," shared Turba.

So she's participating in the PACT study at the University of South Florida.

"[PACT], which stands for preventing Alzheimer’s with cognitive training, is a five-year clinical trial where we are investigating the effectiveness of cognitive training or brain games on the computer to delay cognitive decline ultimately hoping that they prevent dementia," said USF associate professor, Dr. Jennifer O'Brien.

After initial training at USF, participants will work out their brains at home with internet games.

"By training my brain I'm hoping to do what I can do when I train my muscles, lifting weights. I want to train my brain to recognize and be more attentive in the future," explained Turba. 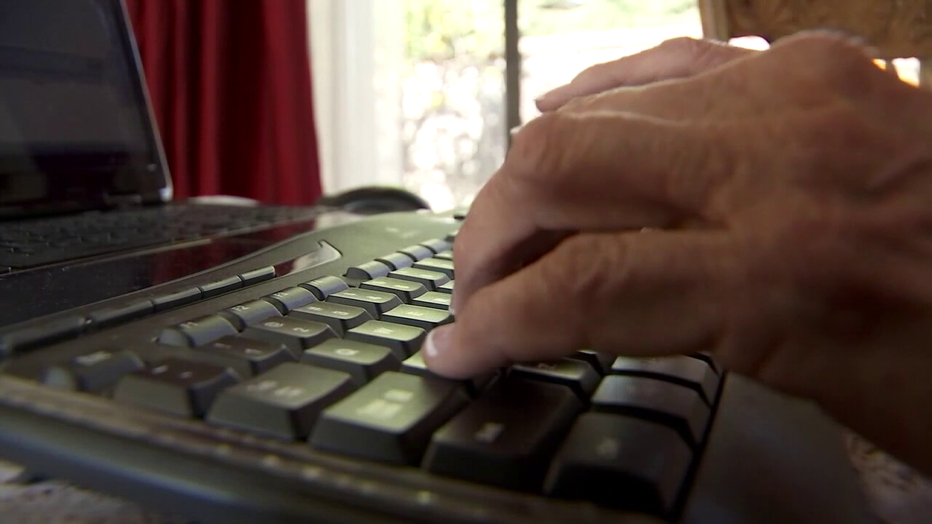 It's part of looking at ways to stave off these diseases without the use of drugs.

"One in nine adults 65 and older in the US have dementia. That's about 6.5 million Americans and that number is expected to almost double by 2050," said Dr. O'Brien. "And we do not have a cure for Alzheimer's disease, so prevention is really our best bet and certainly is likely to be the cheapest and easiest way to combat this devastating disease."

RELATED: USF researchers explain how a parent can forget their child in a hot car

Researchers said they are looking for candidates 65 and older who have not had cognitive decline.

They have also received funding to collect blood samples from willing participants. They said this will help them detect blood based biomarkers for dementia.