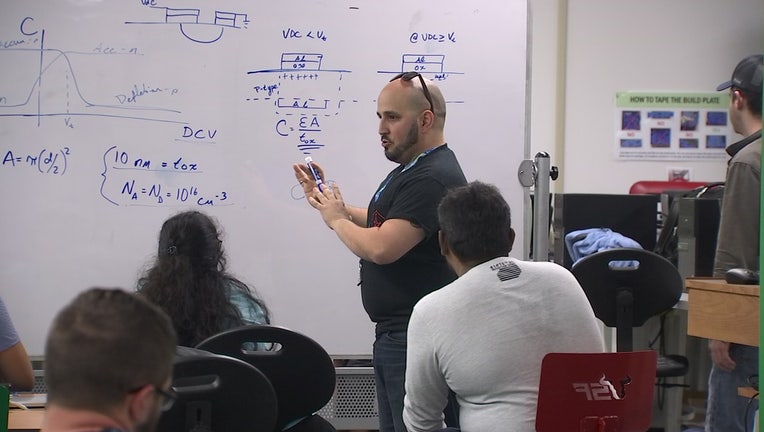 TAMPA, Fla. - Even during downtime, ideas and energy are buzzing inside USF's engineering building.

On Wednesday, the University of South Florida announced they entered a five-year, $85-million contract with U.S. Special Operations Command (SOCOM), based at nearby MacDill Air Force Base.

”It is all about our students and faculty having access to real-world problems and learning how to solve those problems in a timely fashion,” said Robert Bishop, dean of the College of Engineering.

Students excited to work with SOCOM

The contract is a task order agreement. Two of the tasks so far include a request for interns and a small satellite program.

“We build satellites. They're about the size of a sandwich,” Bishop explained. 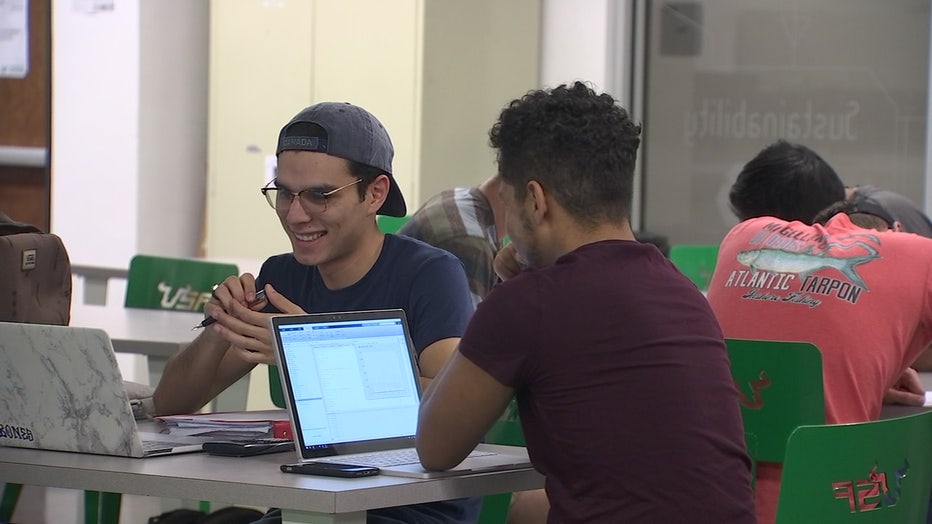 Bishop said those-bite sized satellites could be used for communications and have to be built cheap.

Other items from USF that can benefit SOCOM include autonomous vehicles, health and human performance, and cybersecurity.

Bishop told FOX 13 that the work done at USF will likely save American lives on the battlefield and much more. 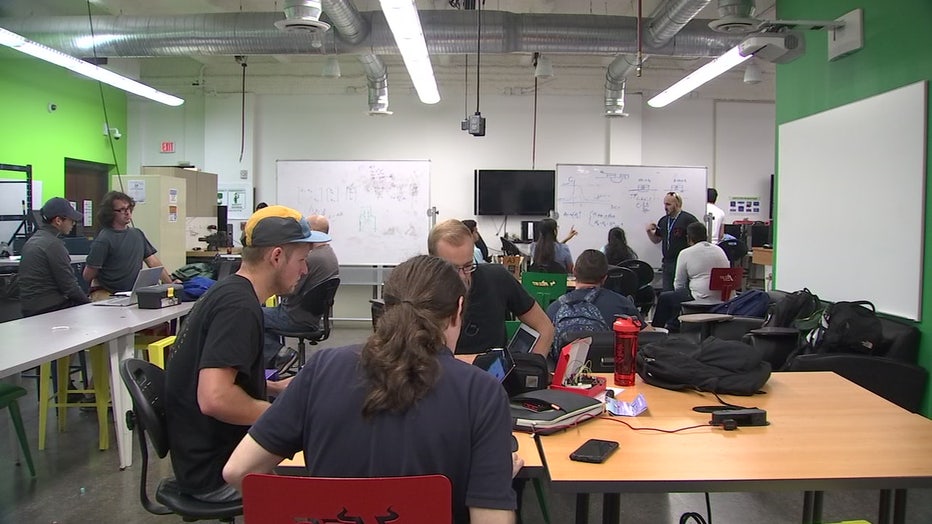 ”That’s going to invigorate everybody,” offered Joshua Rowell, a senior mechanical engineering student. ”That’s the most exciting thing. We’re all nerds who like to get the coolest newest toys working with defense is the best way to do that.”