"The palm trees, the river, the hammocks – everything about it," Haddon shared.

Even the housing appealed to Marlie. Students could live in the off-campus Barrymore Hotel downtown if they had to.

"I said 'worst-case scenario, you live in a hotel,'" Haddon said. "It’s right across the river."

But Haddon and many others are just learning "worse case" is much worse than that. Marlie and hundreds of students received an e-mail noting they’ve been automatically placed on a waiting list to receive a housing assignment – noting it is "very unlikely" she would be offered campus housing. 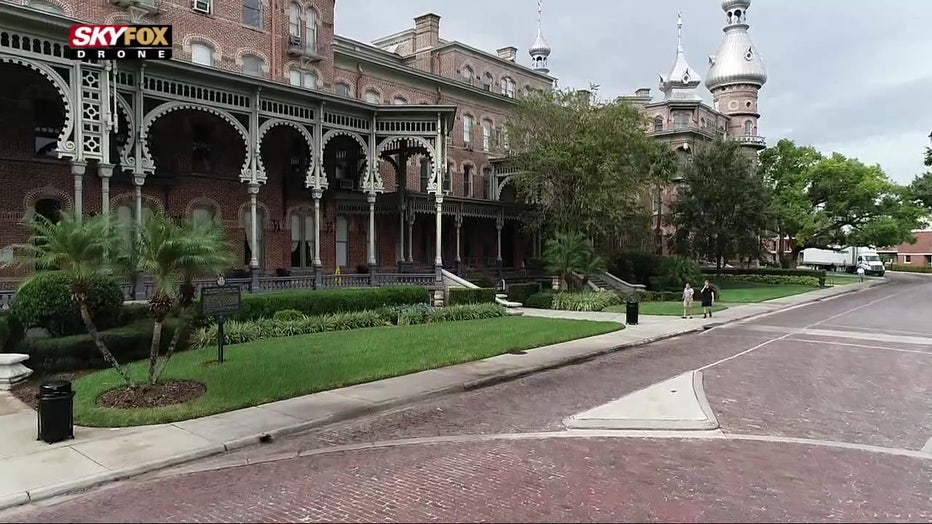 Other options like the Barrymore Hotel and "The Henry," brand-new student apartments that open this August are already at capacity.

"We got an email saying there was nothing available," Haddon said. "My daughter immediately started crying and said, ‘What are we going to do?’"

READ: All Florida public universities expected to be full capacity this fall

Dianne Connolly’s daughter Caitlyn is in the same boat. Both parents cite an email they received in December from staff in the school's office of admissions. It states, "Although housing is guaranteed for incoming students who submit their deposit and housing application by the May 1 deadline, housing assignments will be based on the date these are submitted."

Connolly says it’s as clear as day right there.

"As long as you had your deposit in by May 1, along with your application, you were guaranteed housing," she explained. 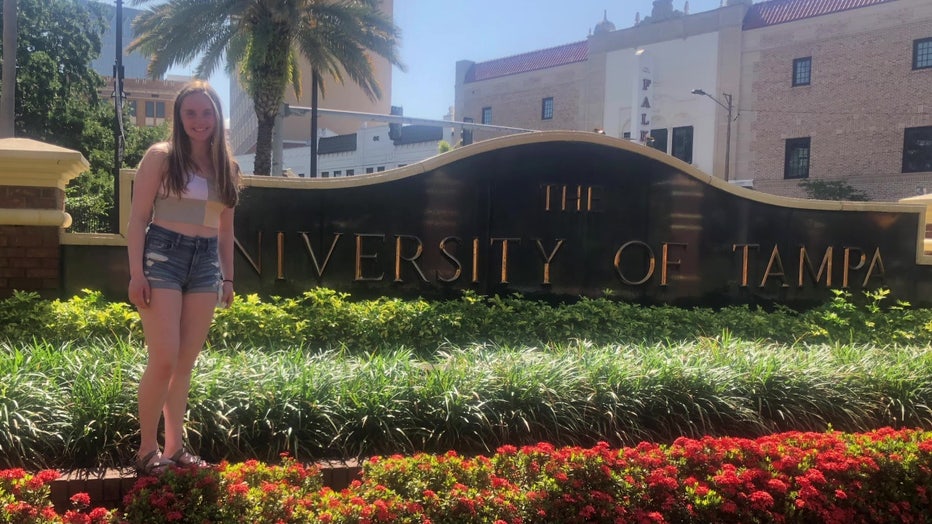 "We did everything on our end. It’s Tampa’s turn to figure it out."

A statement from Eric Cardenas with the University of Tampa notes, "UT does not guarantee on-campus housing for any students."

When pressed about the December email hundreds received stating the guarantee of general "housing," Cardenas replied, "We are aware of this discrepancy and upon review, we believe this was simply human error, as we have not guaranteed housing at UT for over a decade."

In a phone call with FOX 13 Thursday morning, Cardenas admitted more students committed to UT than they expected, so that’s a part of the problem. 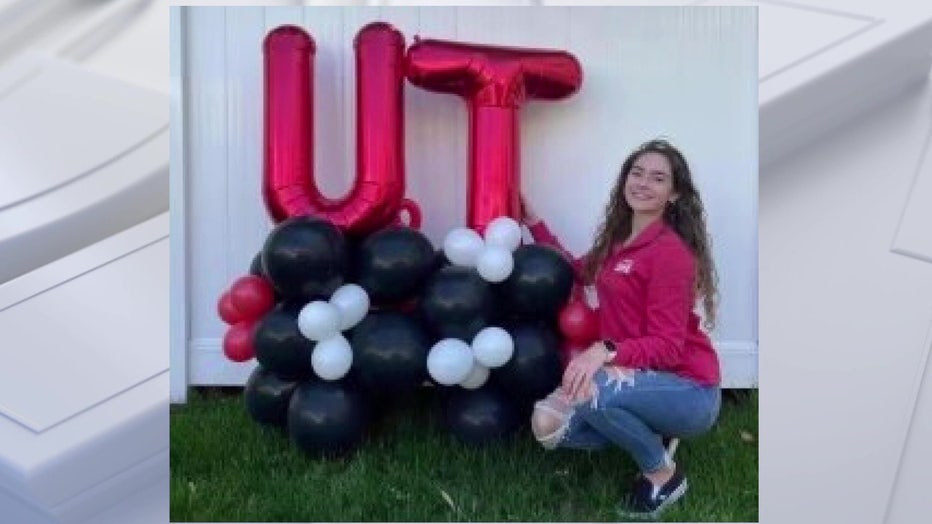 One-bedroom off-campus apartments cost an average of $1,300 a month, which is $5,200 for the semester and doesn’t include utilities or a meal plan.

"Marlie has no transportation, no security, she has no meal plan. How is she going to get to class? Uber every day? It’s just not realistic," Haddon said.

Many students have already declined other schools that accepted them for the upcoming school year, which leaves them without options.

"If we would have known that there was a possibility for her to not have guaranteed housing, I would have strongly taken that into consideration and pushed her to go to a different university where we were guaranteed," Haddon said. "But she really loved Tampa, she loved the campus, so she’s heartbroken."

Editor's note: An earlier version of this story identified one university staff member who sent the December email, but those emails were in fact sent by several individuals. This version of the story has been updated.