TAMPA, Fla. - Democratic senate nominee Val Demings emerged from her campaign bus with a smile and a wave to an Ybor City crowd.

"I will go into places where most politicians will not go, because it is about talking to the voters," said Demings.

In 2016, Sen. Marco Rubio beat Democrat Patrick Murphy by eight points, 52% to 44%. Murphy won only nine of 67 counties, and none were on the west side of the peninsula. 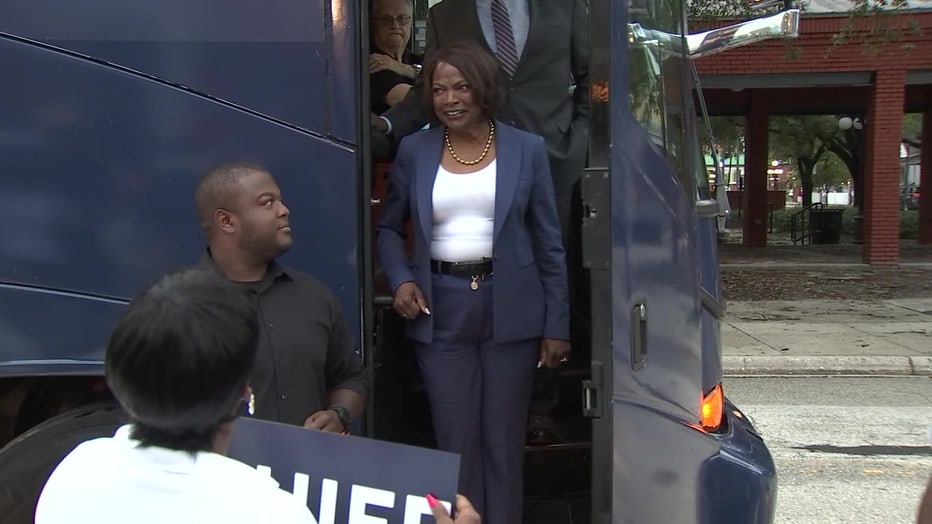 Rubio even had the edge in Democratic-leaning Hillsborough and Pinellas, and cleaned up by 16 points in Polk County. If he does that again, Demings will likely face the same fate as Murphy.

Rubio is taking Demings' challenge seriously, admitting he is behind in fundraising and that polls have shown a tighter race. At a campaign kickoff event held by Republicans in Tampa Wednesday evening, he tried to link Demings to her party leadership, knowing Democrats have won one statewide race since 2012.

"What Schumer cares about is someone who is loyal," said Rubio. "I need someone who is with me 100% of the time. I don't care what they personally believe."

Rubio is also linking the race to the national picture. Republicans have run into stiffer candidates than expected in Pennsylvania and Ohio. 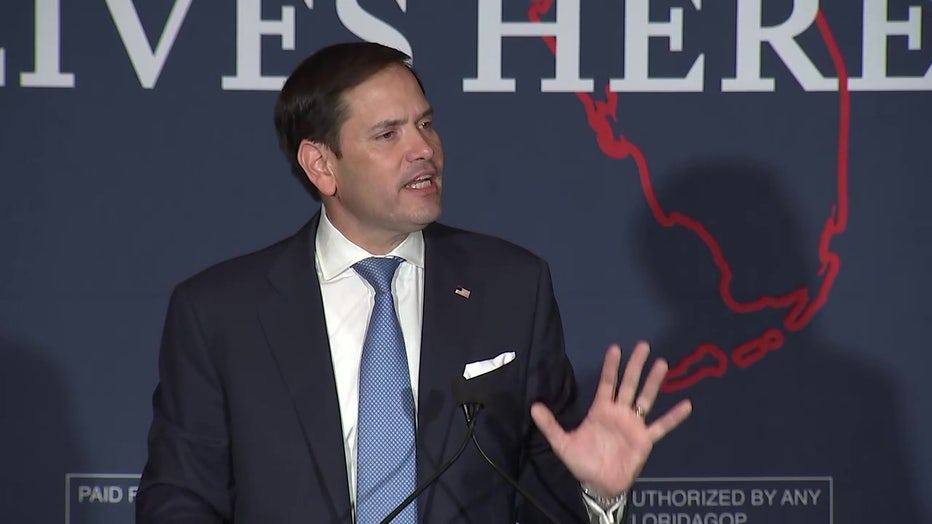 If they were to lose Rubio's seat, it would crush their hopes of taking back the current 50-50 senate.

"If they can get 51 votes, they can do whatever they want," said Rubio. "They will fundamentally transform this country."

In terms of issues, Demings is hammering on a woman's right to choose, gun violence and Rubio's absentee rate in the senate.

Rubio has been hammering on his role in increasing benefits for veterans, on what he calls frivolous spending bills Biden has signed, and on what he says is Demings' move to the left to stay in line with her party.