She will now face off against Republican US Sen. Marco Rubio, who had no primary challenger, the Associated Press reports.

While Tuesday's race was an easy win for Demings, her next fight for the US Senate seat will be anything but easy. The congresswoman and former police chief is facing Republican Marco Rubio, who wants a third term. He won in 2016 by just under eight points. 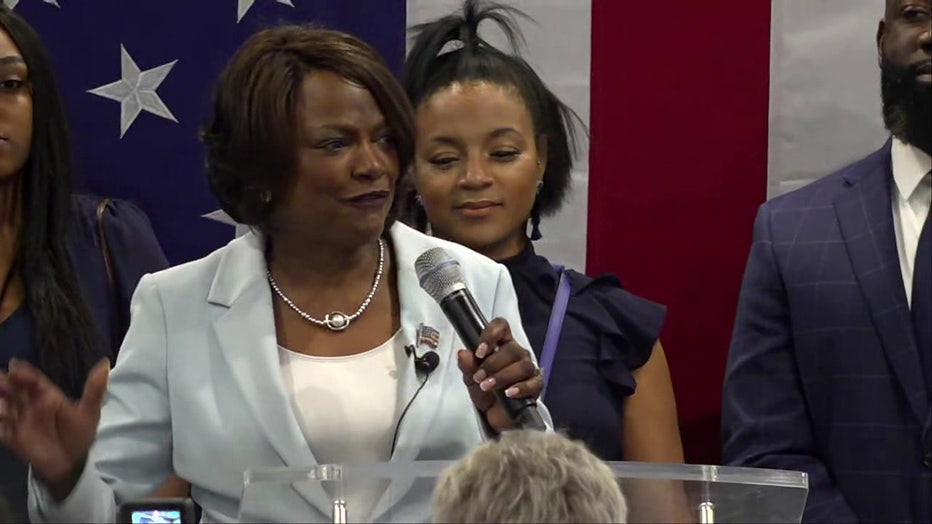 Rubio himself has sounded an alarm after a UNF poll taken two weeks ago showed Demings ahead by four points. Though he has been ahead in most others, he does trail her in fundraising.

Rubio is hoping to tie Demings to her party's leadership, assuming that will be out of step with Florida voters, who have only elected one Democrat statewide since 2012. 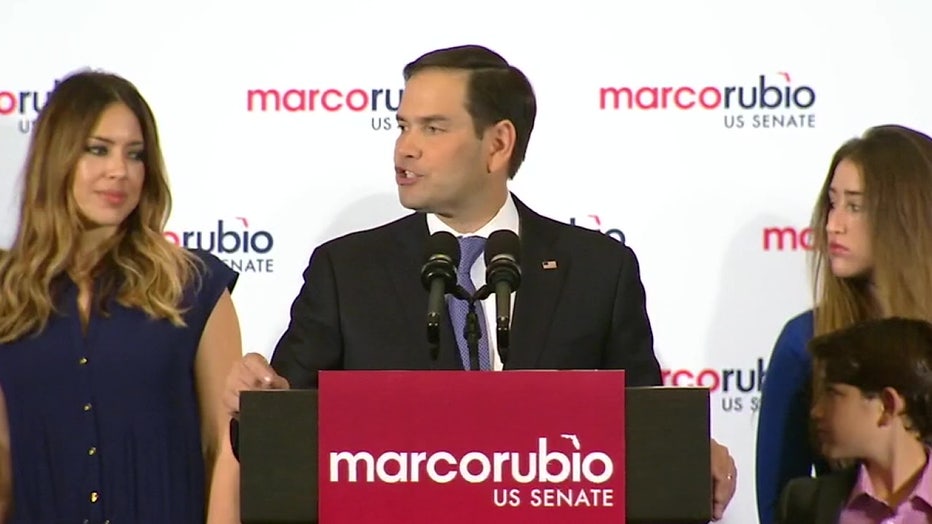 Demings argues Rubio misses two many votes and that her pro-choice position will be a plus just a few months after Roe v. Wade was overturned.

The race will get lots of national attention and money with a tie in the Senate right now. Every seat could be the difference in who has control of national policy.