TAMPA, Fla. - Prosecutors say Lisa Kay Murphy can't keep herself out of trouble. The Valrico mother is facing aggravated manslaughter and neglect charges in the death of her disabled husband.

Investigators say James Murphy was found dead in his bedroom, documents show he had bedsores that exposed bone and tissue.

Recently, her attorney David Hall told the judge she was not doing so well herself.

"My client was re-hospitalized based on some seizures that she had," said Hall.

It appears Murphy was out of the hospital on March 15, 2020, when she was busted on a new crime. This time for falsifying a veterinary document to sell a puppy.

Documents show she used white-out to forge the name of Dr. Bruce Anthony, a veterinarian that passed away in 2019. 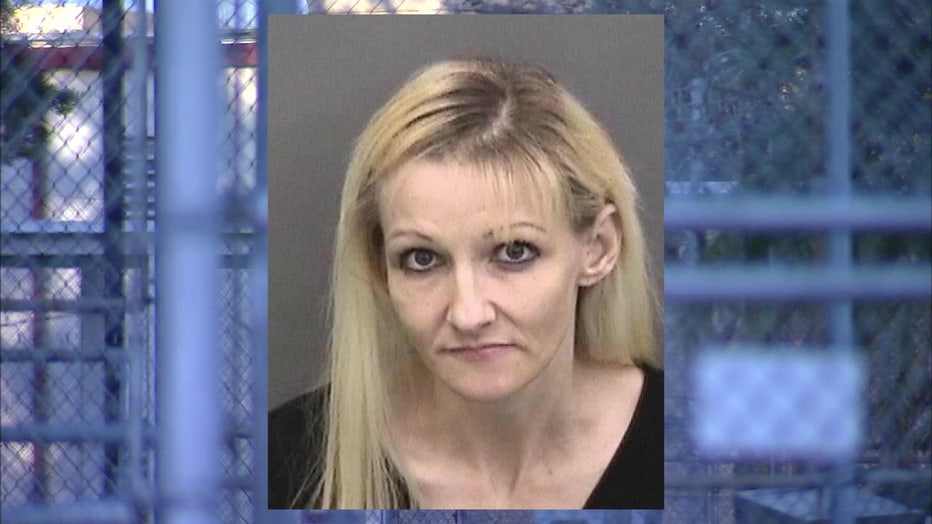 The unidentified buyers or victims in this case also noticed several mistakes on the document including dates that showed the puppy getting its shots before the puppy was even born.

Murphy now faces forgery charges. She has a bond hearing on December 21, 2020. Prosecutors will ask a judge to hold her in jail until her trial.

Murphy's two daughters, Amber and Shayla Murphy are also facing neglect charges in the death of her father.