Mission to save Coast Guard cutter

TAMPA, Fla. - The clock is ticking to save a historical U.S. Coast Guard cutter. In 11 days, Coast Guard Cutter Adak will be sold to Indonesia, but not if James Judge has anything to say about it.

"The Coast Guard has many 110s that they are getting ready to decommission," said Judge, who served aboard the vessel as a guardsman from 2004 to 2005. "Any one of them can be swapped out for the Adak."

Judge spent more than a year aboard the cutter while it was deployed for Operation Iraqi Freedom. But he says its historical significance began even before it was commissioned in 1989.

"On its way to its commissioning, it saved lives," Judge explained. "In 1994, it participated in the Operation of Able Vigil, which was the rescue of thousands of Cuban immigrants who were trying to come over here and escape communism in Cuba. The Adak helped rescue a lot of rafters."

It was also there when hundreds of thousands were desperate to be evacuated from lower Manhattan on September 11th. 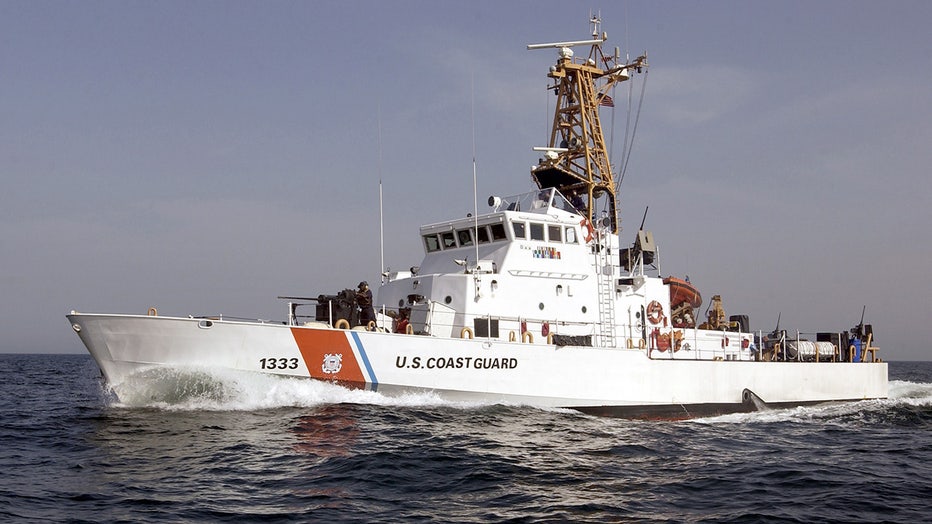 "On 9/11, the Adak was responsible for overseeing the largest water rescue in world history, when more than half a million people were evacuated by boat," he said.

But now, Judge says, it’s the Adak which needs rescuing. The veteran began a non-profit to do just that, with hopes of turning it into a museum in Tampa.

"A museum, a memorial, a non-profit that we hope can teach youth leadership qualities, seamanship skills, teambuilding," he said.

The Adak, which is currently in the Arabian Gulf, would cost at least $75,000 to bring stateside – a cost Judge’s non-profit is ready to cover. They’ve drafted legislation that would hand over the cutter, that has bipartisan support of area Reps. Gus Bilirakis (R) and Charlie Crist (D).

"The U.S. Coast Guard cutter Adak holds a special place in our nation's history from the heroic 9/11 boatlift missions through recent deployments overseas," said Crist in a statement to FOX 13 News. "That's why I'm proud to support bringing her back home to Pinellas, alongside my colleague Rep. Gus Bilirakis, to share her story with future generations and highlight the contributions of the U.S. Coast Guard." 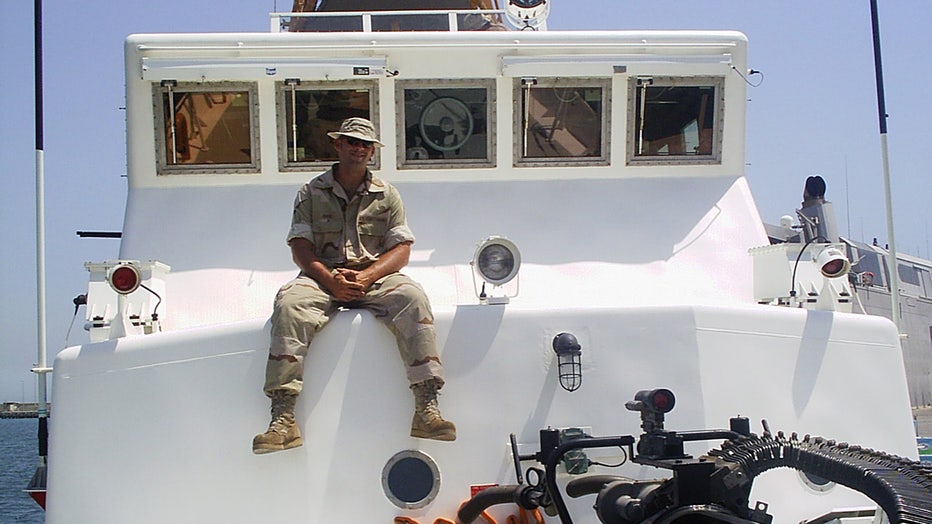 "I know there are scores of Tampa Bay area residents who survived the horrific terror attacks of 9/11 who would find great peace, joy, and comfort knowing they can visit with their children and grandchildren, a museum and memorial dedicated to the historic 9/11 rescue effort," said Rep. Bilirakis. "I'm happy that my Bay area colleague, Rep. Charlie Crist, is joining me making this a bipartisan effort."

Right now, the government has less than two weeks to stop the sale. 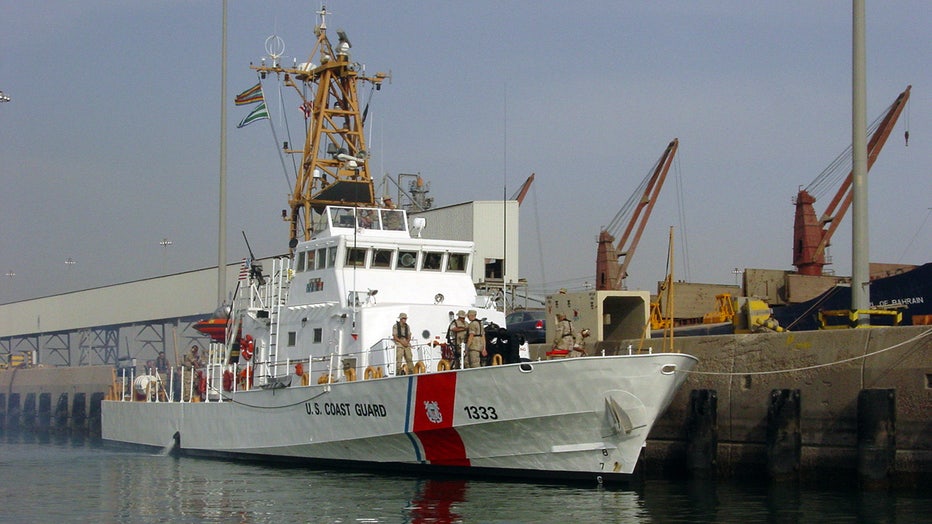 If nothing changes, the vessel will be turned over to the government of Indonesia this summer.

LINK: If you’d like to learn more about the mission to bring the Adak to Tampa, more information can be found at https://uscgcadak.com/