LOS ANGELES - Dramatic body-worn camera video shows the heroic rescue of an injured pilot just seconds before a train crashes into a single-engine plane in the San Fernando Valley. 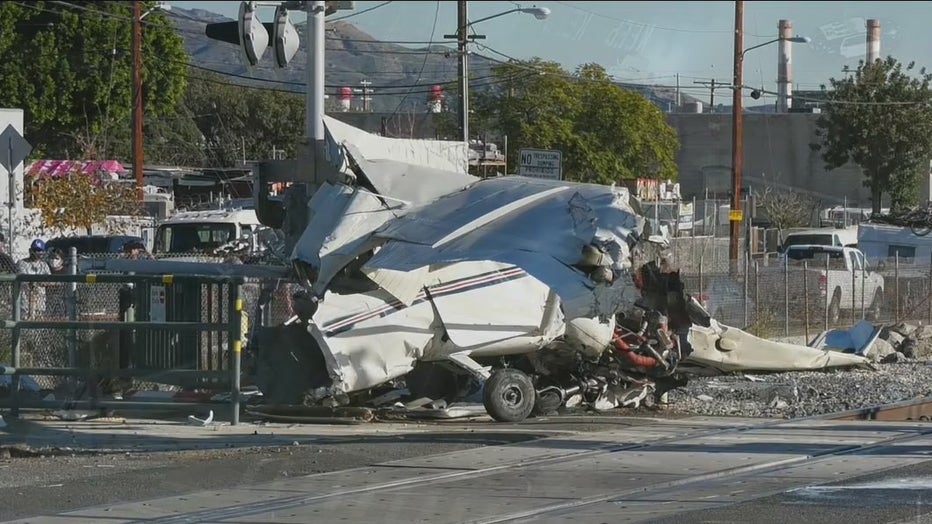 Officials said a Cessna 172 Skyhawk crashed onto the Metrolink Antelope Valley train tracks at the intersection of San Fernando Road and Osbourne Street in Pacoima shortly after departing from the Whiteman Airport around 12:30 p.m. Sunday.

Seconds before the train would slam into the small plane in front of terrified witnesses, Los Angeles Police Department officers and bystanders pulled the injured pilot out of the Cessna.

"I don’t know why the train didn’t stop. I just saw the train’s windshield was shattered," witness Rociso Duran said. 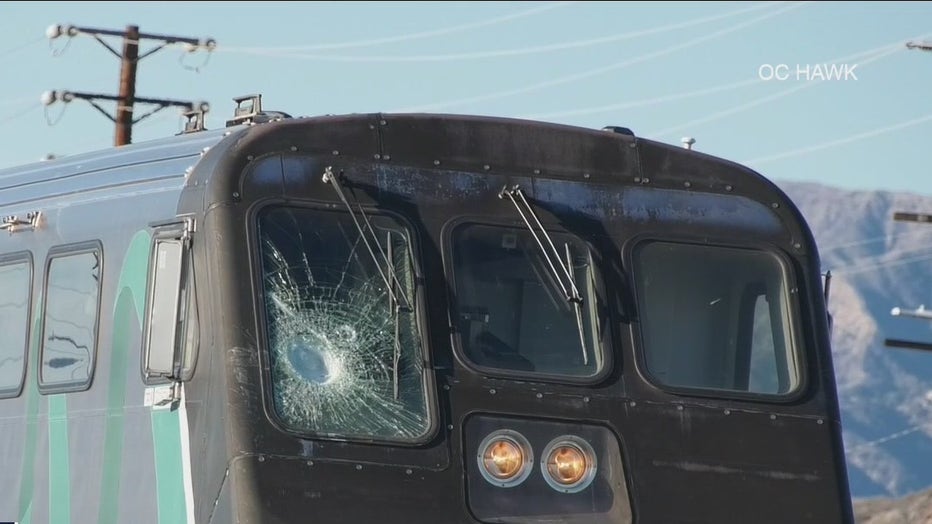 Passengers remained on the train after it stopped following the crash and a minor fuel spill was contained by firefighters.

By nightfall, city workers picked up the pieces to fully clear the scene and allow for traffic to resume. 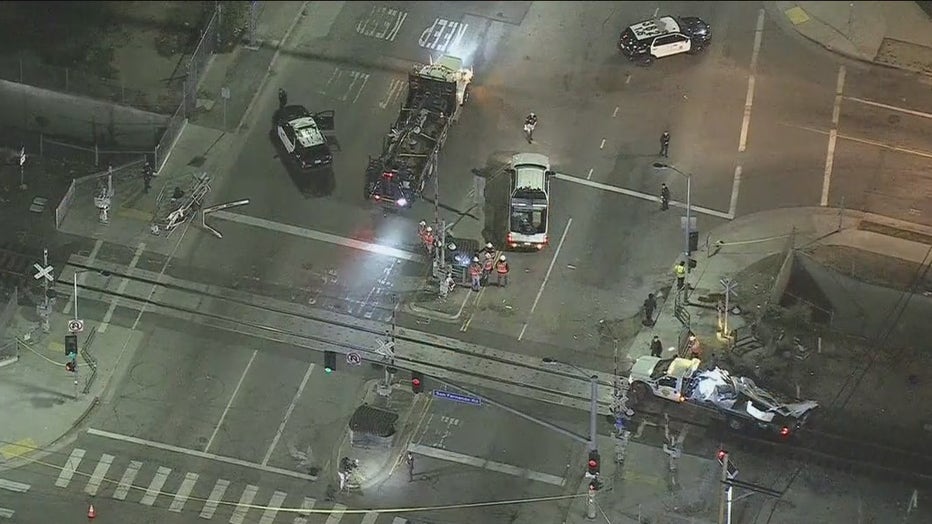 The pilot was hospitalized and his name was not released by authorities.

The Federal Aviation Administration will investigate the cause of the emergency landing.