(FOX 11) - Surveillance video obtained exclusively by FOX 11 shows a brave Good Samaritan using a flying kick to take down a transient man who had just attacked a man with a piece of plywood with a nail in it in downtown Los Angeles.

According to LAPD, in a completely unprovoked attack, the transient used the weapon to strike a man in the face while he was walking his dog, hospitalizing him with a severe gash to his lip.

“His injuries were very very graphic, very tough to look at and try to hold a conversation with him, very large gash on his lip where his lip was slightly hanging,” said Claudia Oliveira, a friend of the victim.

When a bystander saw the attack, surveillance video shows him taking the transient down with a kick to the abdomen.

Nearby resident Corey Smith told FOX 11 he heard a commotion outside, and witnessed the bystander going after the transient after the attack.

“One of my neighbors was bleeding and I tried to figure out what was going on with the situation really quick and apparently a homeless dude had hit him in the face with a two by four with a nail in it,” Smith said.

Smith told FOX 11 he and several other men chased the suspect down the street, eventually catching up to him.

“I told him you know you’re going to jail, this is a citizens arrest, don’t move, the cops are coming,” Smith said. “He turned around and said f**k you, get out of the way and turned to take off and one of the gentlemen I was with tackled him.”

The transient went face first into the pavement and was left a bloody mess.

LAPD later arrested him, telling FOX 11 he is a 36-year-old black man. A name was not immediately available.

The victim, a man named Mikhail, was still hospitalized as of Tuesday night. His friends say he will have to have plastic surgery as s result of his injuries. 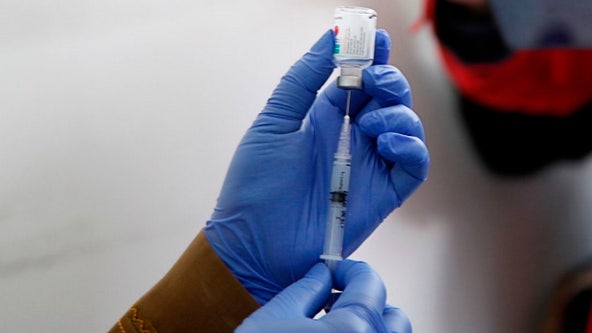