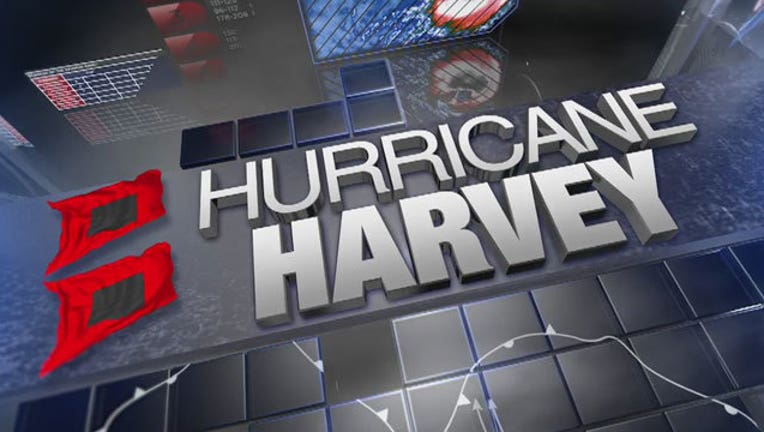 (FOX News) -- A Texas woman’s gospel performance inside a shelter for Tropical Storm Harvey evacuees has gone viral after the impromptu performance lifted the spirits of people stranded away from home.

Although it is difficult to understand the full extent of damage from the monster storm until flood waters fully recede, at least 10,000 people have been rescued, more than 30,000 are in shelters and 20 people are reported dead.

Part of the 21-minute long performance was posted on Facebook by Joni Villemez-Comeaux, a volunteer at the Lone Star Convention and Expo Center north of Houston in Conroe. The video has been viewed over seven million times.

Victoria White, who works as an admissions counselor at Sam Houston State University, belted out songs with a few other evacuees, at one point singing “Spirit Break Out," which was widely shared on social media.

One of the 14,000-plus commenters wrote "Hallelujah....great to see...she has a great voice...good singers...what a way to praise the Lord," while another said it was a "beautiful testimony of faith."