SPRING HILL, Fla. - Loved ones of 35-year-old Amber West and her 6-month-old son, Kody came together Sunday to remember the victims of a wrong-way driver who crashed into them on U.S. 19 in Spring Hill Monday.

The Florida Highway Patrol said a pickup truck driver hit West's SUV as she tried to turn north onto US 19 from Berkeley Manor Boulevard. Troopers say the crash caused a chain reaction involving a total of four vehicles.

Tuesday, the driver of the pick-up truck, 30-year-old Corey French was released from an area hospital and arrested by troopers for possession of a firearm and for violating an injunction. Troopers say charges related to the crash are still pending against French, who is a convicted felon. 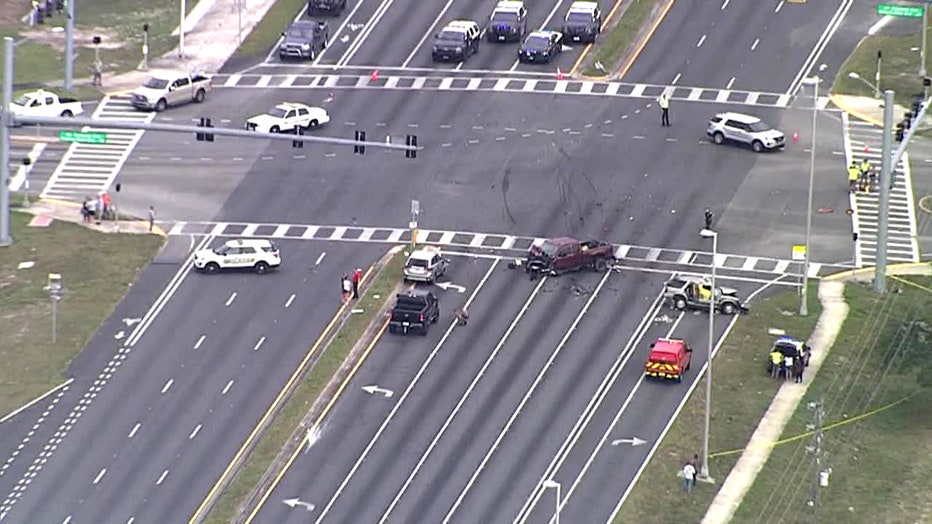 Meanwhile, those who knew and loved them said they can't believe the tragedy.

"Just all around a wonderful person. She was so caring and kind and would do anything for anybody," Amber West's close friend, Aubrey Conwell said. "She had a way about her that could make anyone smile. Wildly creative. A devoted mother. She loved, loved her boys so much."

Conwell has been friends with West since high school and says they were incredibly close, especially during these last few months.

"She had Kody a month before I had my daughter so we were both very happy and were able to share that excitement for the new baby and the nervousness and just all those things that come along with bringing a child into this world. She was ultimately just beyond the moon for him," Conwell said. 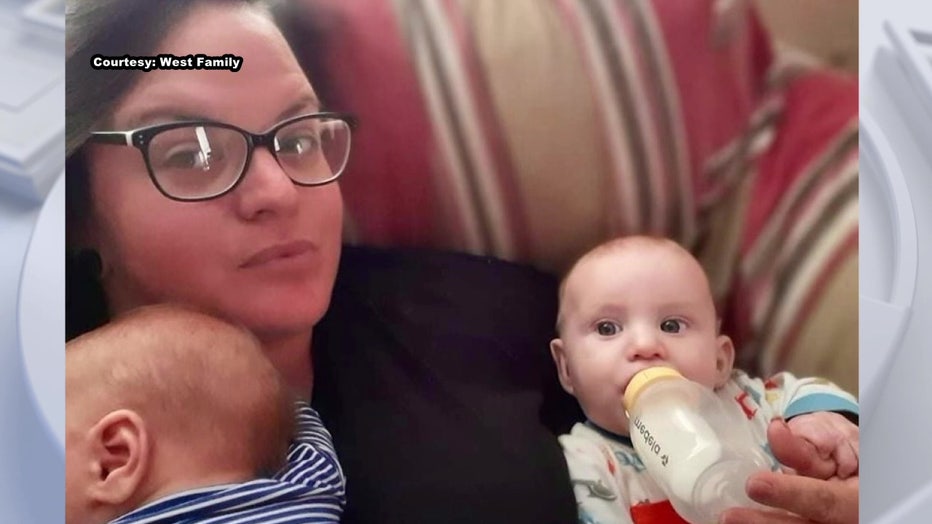 Sunday, dozens of people in community came out to a vigil at Linda Pedersen Park in Spring Hill to remember Amber and Kody. Conwell says the West family is forever thankful for the overwhelming support from the community.

"They're mourning right now. They're grieving. It's going to be a long process, but hopefully through family and through the community they have the support they need to go through this," Conwell said.