TAMPA, Fla. - A two-year-old African grey parrot from St. Petersburg has become quite the social media star on TikTok with over 756,000 followers and is gaining the attention of academics for his accuracy when it comes to identifying colors and objects.

Mason and Victoria Lacey found the parrot named Apollo at a St. Petersburg pet shop. Store employees told them that Apollo was surrendered when he was just eight months old.

The couple says after about four or five months, Apollo began learning a lot of words and talking.

"At first it was ‘hello’ and ‘freshwater,’ ‘cork’," Victoria Lacey said. 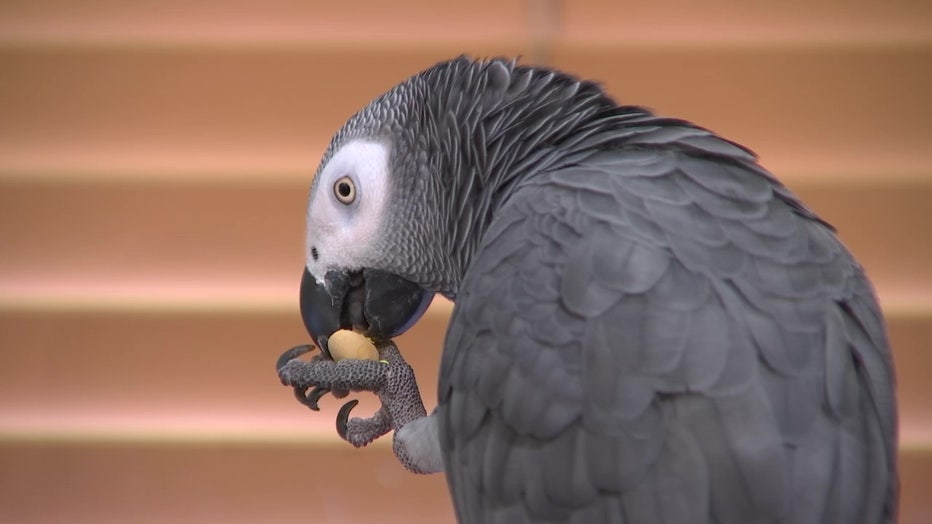 "It was a cross between pet training and child-rearing," Lacey explained. "We’d literally have baby toys that we’d use with him to educate him on colors, numbers and shapes. We’re working on materials."

She adds, "It’s been very Apollo-led training. He lets us know what he wants to learn. What he’s interested in and we just progress in a path that he laid out for us."

"For a long time, for months there was just nothing, even with a lot of posts and a lot that were good videos and it just all blew up with the color video." 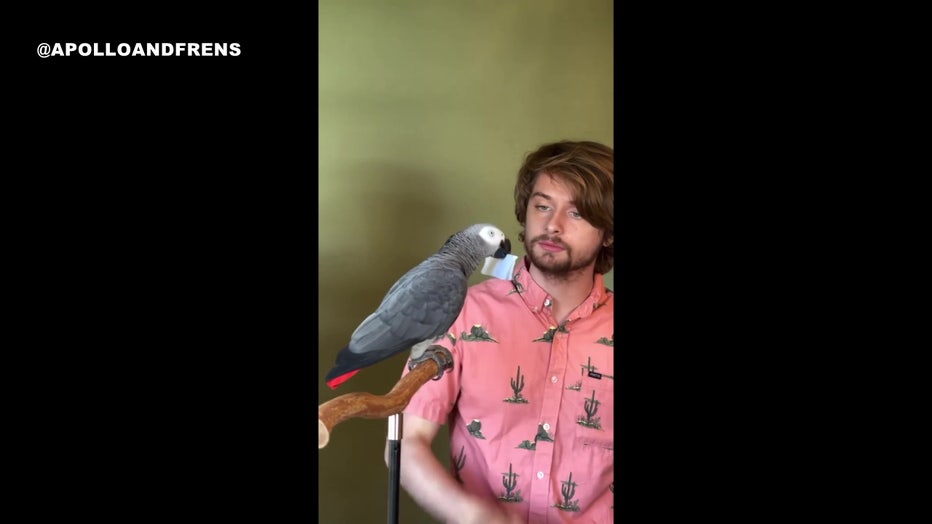 In the video, Apollo correctly identifies the colors of various objects he is shown and it generated 20 million views in a week.

"He’s got a big following that keeps growing," Mason shared.

Shortly, afterward, the BBC reached out to see if they could post about Apollo in an article they were doing about animal intelligence studies through internet videos. 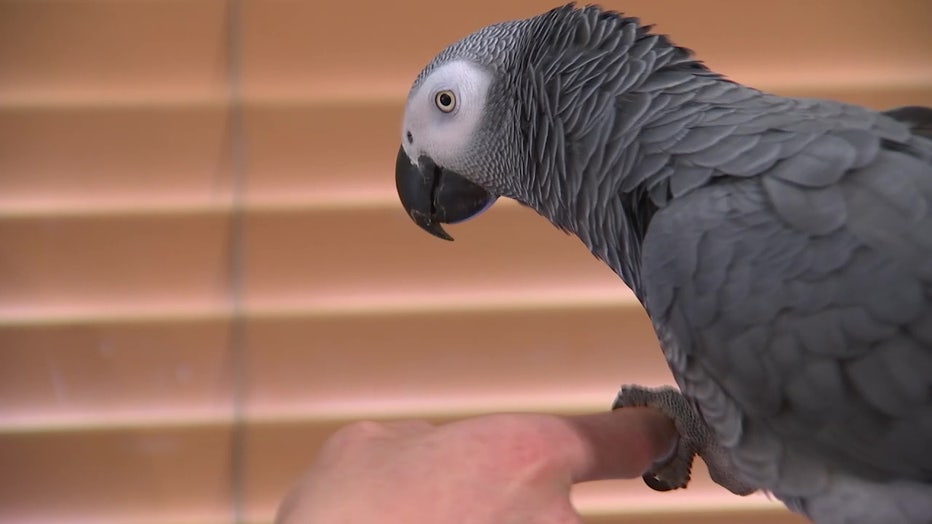 A professor from Eckerd College recently visited Apollo at home and wants to do testing with him.

"I bet whoever surrendered him as a wee lad at eight months must feel awfully silly right now if they ever see us and recognize him in a story," Lacey said.

"Apollo is going to be like the next Alex, the next big social media pet," Lacey stated.