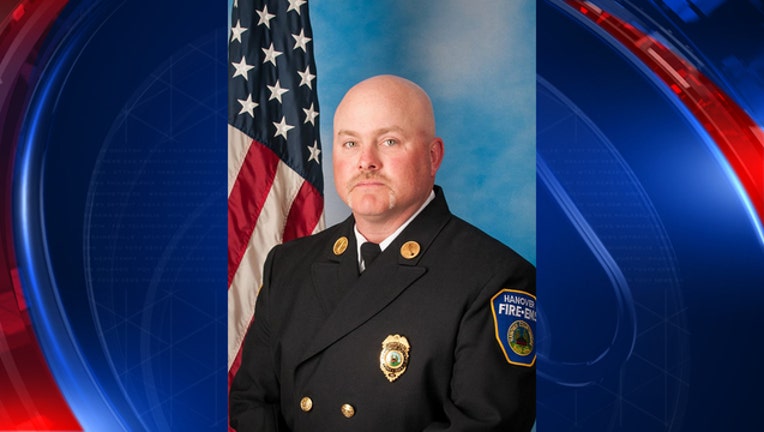 HANOVER COUNTY, Va. - A Virginia firefighter was killed responding to a crash in Hanover County as Hurricane Michael wreaked havoc across the state on Thursday.

State Police say Lieutenant Brad Clark was responding with Hanover County Fire-EMS to a crash at southbound I-295, north of exit 38B when a tractor-trailer struck his fire engine.

Clark and two other firefighters were injured during the crash.

Clark succumbed to his injuries at the scene.

The other firefighters were taken to a hospital with serious injuries.

The tractor-trailer driver became trapped in the cab and had to be pulled free. He also suffered serious injuries in the crash.

According to Virginia officials, five people died as a result of Hurricane Michael.