TAMPA (FOX 13) - Sometimes the good old 9-5 just isn't enough, but have you ever wondered how to pull off a successful side job?

Consumer reporter Sorboni Banerjee definitely isn’t quitting her day job, but wanted to know if there’s a magic combination for changing a hobby into a moneymaker.

Gary Barker works as a systems integrator at Digital Technical Group by day, but at night he has a trick up his sleeve. Barker moonlights as a magician.

But many people don't have the financial independence to pursue an untraditional venture. For years, Barker said he could only afford to open his magic shop on weekends. He pointed out, moonlighting is a balancing act.

Economist and USF professor Chris Jones says the number of people juggling two jobs has gone down since the 90s, with a slight uptick over the last year.

“Myself, as a professor here and full time economist, I work two jobs,” Professor Jones explained. “Where we've seen the biggest movement are amongst 20 to 24 age range people still going to school.”

Pharmacy student Paakow Essandoh is moonlighting his way into the fashion industry, all from his campus apartment. He launched Mizizi Jerseys - dedicated to celebrating African heritage - with a small investment from his mom, and he found his overseas manufacturer using Google.

“I wanted to be able to lift the self-esteem of people and have them be like, ‘This is my country. That's where I’m from!’” Essandoh explained. “If you take that time to invest in yourself and be better than you were yesterday, you're already better than that other person.”

The magic to moonlighting: you have to give yourself the opportunity to give 100-percent to where it needs to be. 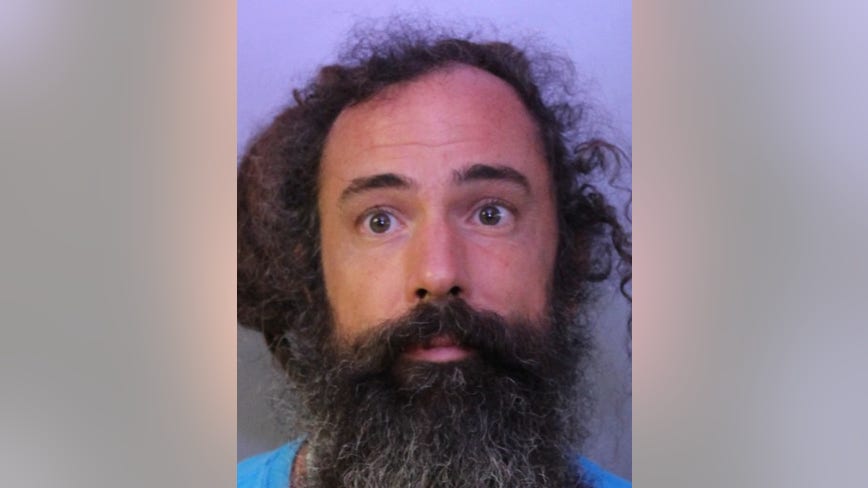