The package landed so hard on the ground, a surveillance camera across the street picked up the sound.

RUSKIN, Fla. - Residents in a Ruskin neighborhood are fed up with FedEx after a delivery person was caught by security cameras tossing deliveries onto residents' front porches.

"It's just not right, ya know? It's not their stuff. They wouldn't want their stuff thrown," said Brenden Petersen.

In the footage, the woman can be seen tossing a box onto a front porch from feet away.

"The FedEx person pulls up across the street, one house down, walks about halfway to the door and just launches this thing, underhand," explained Petersen.

Petersen's Ring doorbell camera caught the driver mid-throw. The toss was so forceful, the package can be heard landing from across the street.

"It made a loud noise, so loud, from the neighbor's you could hear it on the camera," said Petersen.

Petersen posted the video online to warn others in the neighborhood. He quickly found out that other people captured similar instances with the same driver on their cameras. One video shows the driver dropping a laptop onto a porch from waist height. 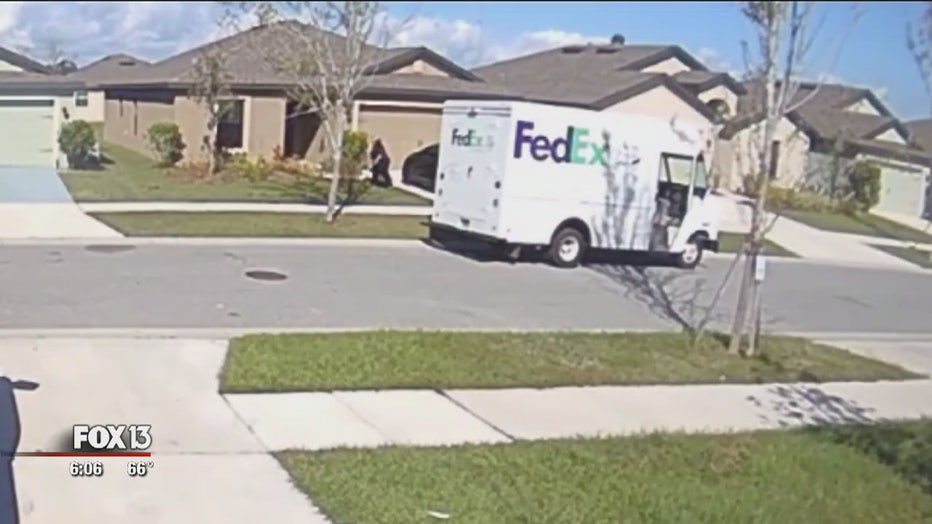 "What if it had nothing to do with the holidays, nothing to do with some cool thing you want in your bedroom? What if it truly was medical and someone's stuff just got smashed?" asked Petersen. "And now they're out of their medical stuff until the next package gets there."

In response to the videos, FedEx sent the following statement to FOX 13:

“The behavior depicted in these videos is unacceptable and inconsistent with the professionalism FedEx Ground service providers demonstrate every day in safely and securely delivering millions of packages to our customers. We are committed to treating our customers’ shipments with the utmost care and will take the appropriate steps to address this matter.”

Petersen and others in the neighborhood now hope that this diver will think twice and handle their deliveries with a little more care.

"You don't want that done to you, so be careful with other people's stuff," he said. 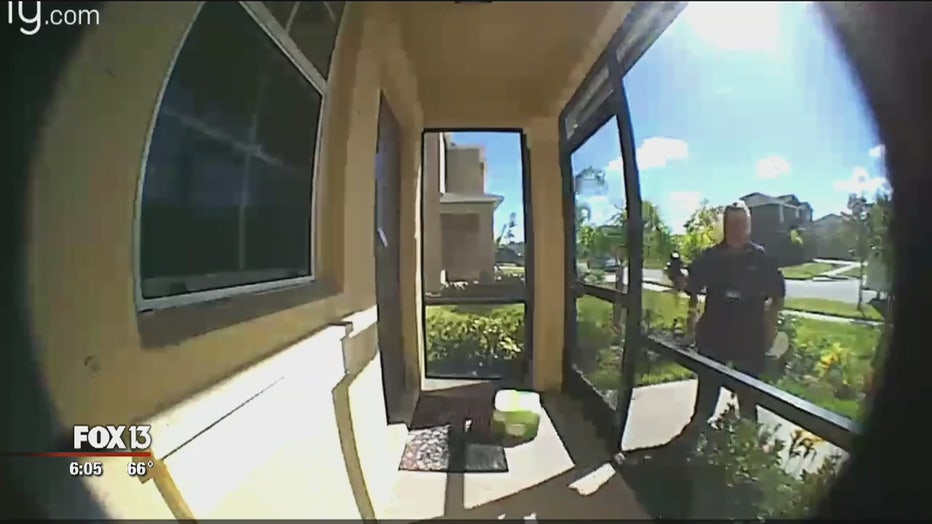