"You can still get in and out, but you can’t go at high tide," explained Professor Gary Mitchum, of the USF College of Marine Science. "So we’re going to have to plan around the tides."

Mitchum worked with colleagues from the University of Hawaii and other institutions to forecast the effects of rising sea levels combined with higher than normal tides.

Just weeks ago, Governor Ron DeSantis was in Tarpon Springs where he signed a bill aimed at dealing with the impacts of rising sea levels. Part of the legislation sets up the Flood Hub at USF College of Marine Science to help deal with the issue statewide. The new study raises additional concerns about the effects of what some call King Tides amid rising sea levels.

"In 2033, we’re going into a tidal phase where the spring tides are going to be larger than they are in the past ten years," Mitchum explained. 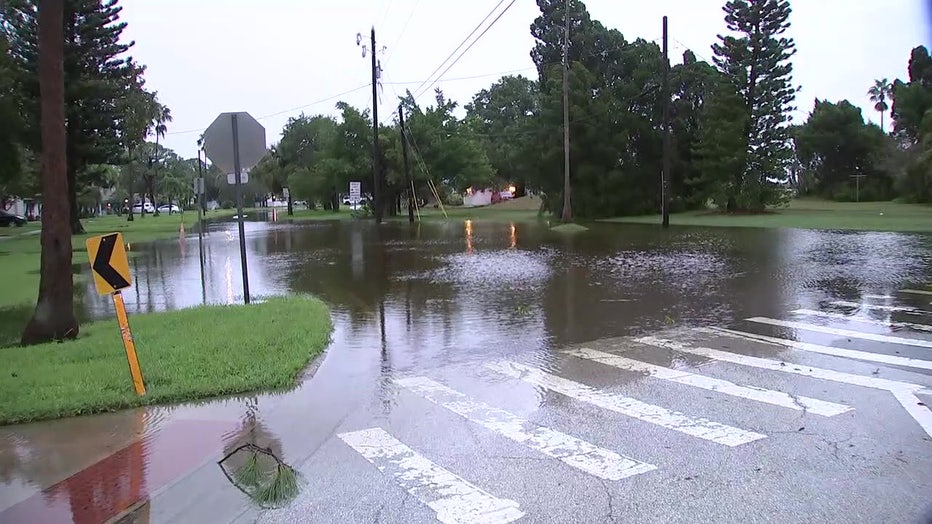 However, he believes more people are taking the rising sea level seriously.

READ Shore Acres residents ask for no wake on roads

"There’s a lot of debate and I appreciate that, but the science isn’t new. We’ve known this for quite a while," he shared.

Mitchum says he will work with local officials to prepare. 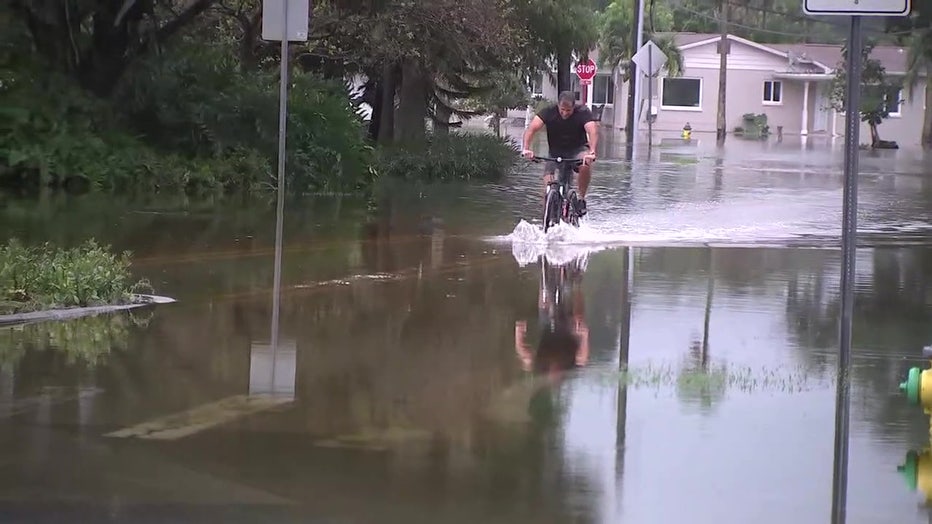 Kriseman says the city has spent millions to protect treatment plants and other infrastructure, but he says St. Petersburg is "a peninsula in a peninsula" and more measures will have to be taken to protect the city from the double threat of rising sea level and higher than normal tides.