ST. PETERSBURG (FOX 13) - Streets in the Shore Acres neighborhood of St. Pete are starting to flood.
Kids have been spotted kayaking in the streets and emergency crews have been out shutting down streets.

Residents are caught between storm water and high tide, which hit around 3 o'clock Thursday afternoon.

Rising waters haven’t had a chance to drain and could get worse heading into the night. High tide returns around 3 a.m. Friday. At the same time, we could see more rain rolling into the area.

City crews have been driving through the Shore Acres neighborhood, putting up cones in areas where the water is too high to drive through. Some cars are still taking their chances, but that creates a new set of problems for homeowners nearby. Wake from vehicles going through flooded roads pushes salt water up towards their door steps.

A few long-time residents told FOX 13 News they have their sand bags ready and they're hoping things get better before as Hermine makes landfall.

"This is probably the worst it's been in a few years. We had that storm back in June, but it didn't flood this bad, even in June. I know that there's a bad high tide now, so hopefully this water subsides and this is a nonissue," Pete Nayrouz explained.

The biggest request they have for drivers tonight is to slow down so the water on the street doesn't end up in their living rooms. 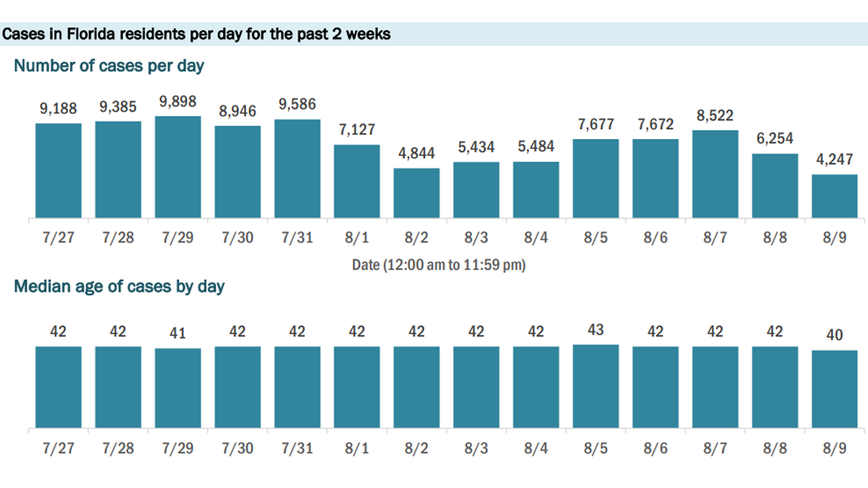