Digging up the past of Weedon Island Preserve

ST. PETERSBURG, Fla. - At approximately 3,700 acres, Weedon Island Preserve is an ecological jewel within an urban landscape on the shores of Old Tampa Bay in St. Petersburg.

Weedon Island is known for its nature, kayak trails and walking trails, but there is a rich human history of the island that began thousands of years ago and organizations like the Alliance for Weedon Island Archaeological Research (AWIARE) are uncovering its past. 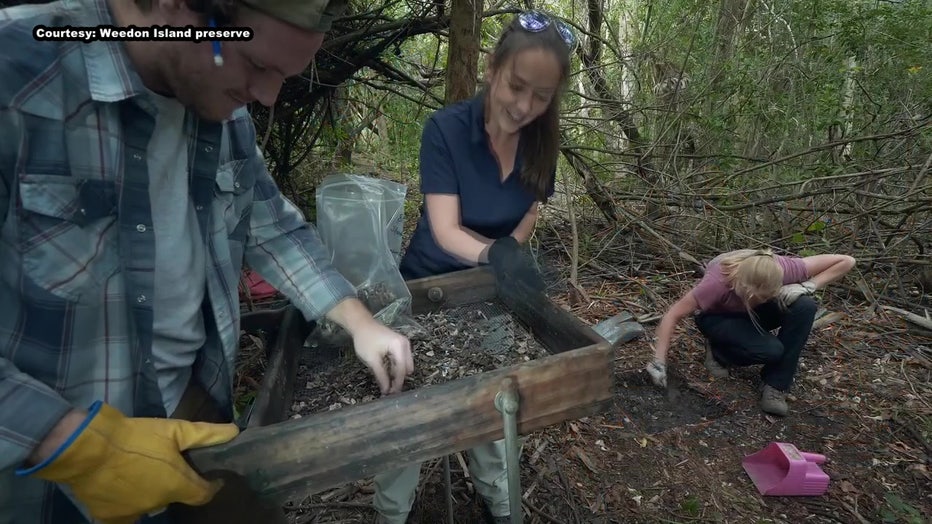 "One of the reasons, maybe the primary reason I do archaeology and a lot of archaeologists do archaeology, is to bring that information about the past, not just to describe how people lived but also to give them a sense of the deep history that we have here," Austin shared. "That the people that lived here thousands of years ago, we’re sophisticated people that really knew how to live off the environment." 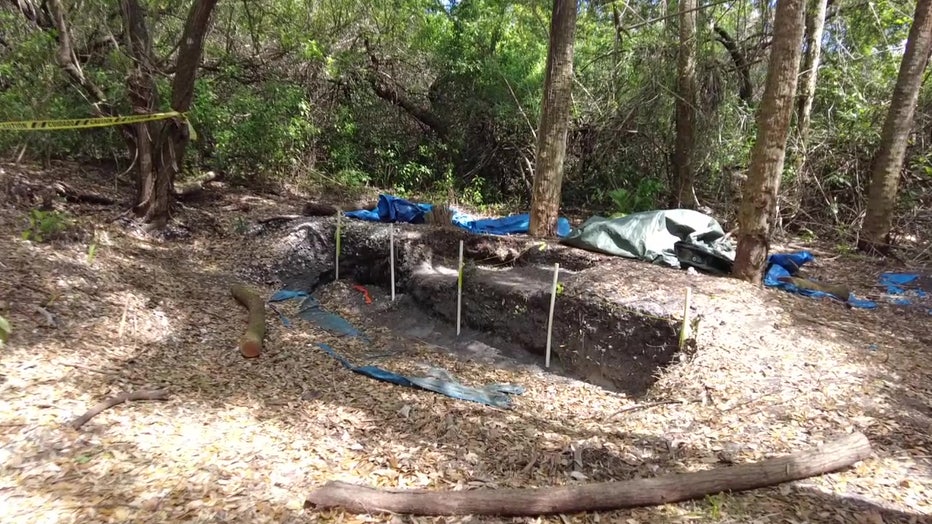 In the 1920s, the Smithsonian Institute came to the island, did an excavation and found decorated potteries in a burial mound. It took archaeologists a little while before they were able to integrate the items found at Weedon Island into a wider pre-history of the Southeast. As it turns out, the Weedon Island site is considered the type site for a prehistoric Native American culture.

"The site itself is 300 acres, so I would say probably much less than 10 percent of the site has been professionally excavated. We anticipate finding much, much more," Austin explained. 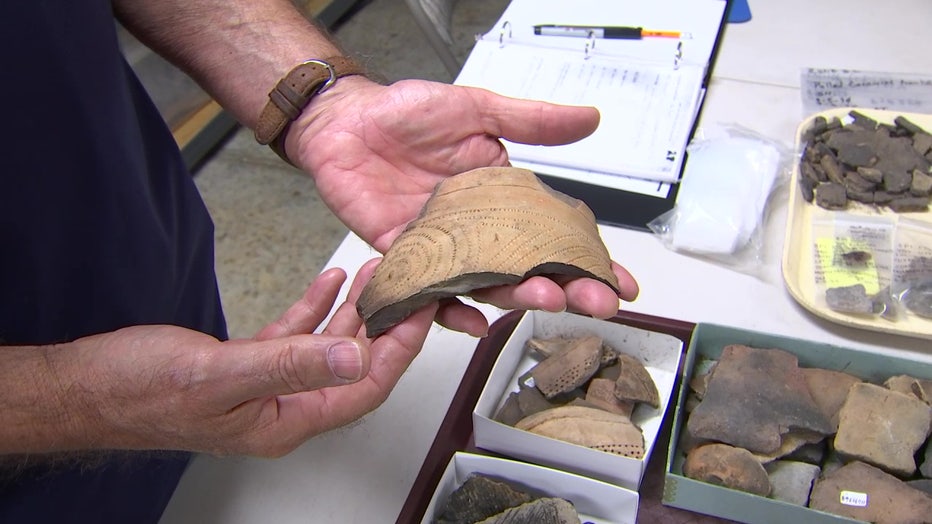 Austin says some of the most fascinating parts of understanding Weedon Island and its history is the history of everyday life, domestic areas and how people really lived in a prehistoric marine environment.

"We really haven’t scratched the surface even though there has been a lot of archaeological work out here in the past 20 years or so. We anticipate finding much more and we think sites like Weedon Island make us very lucky here in St. Petersburg because we have several major archaeological preserves in city parks people can visit," Austin explained. 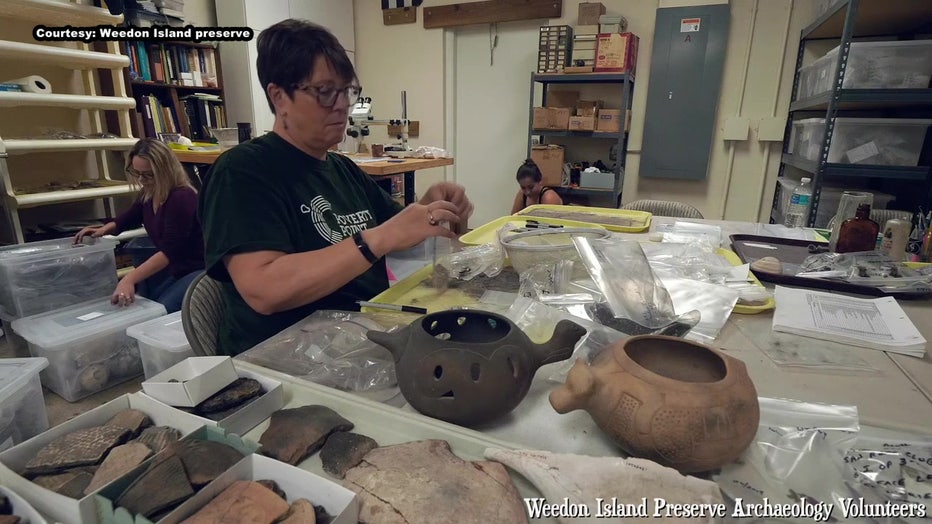 He also hopes when people leave this site they have a better understanding of our past and why it’s important to preserve these sites.

LINK: Learn more and find out how to become an amateur archaeologist online at AWIARE.org.