Researchers digging into Manatee County's past

BRADENTON, Fla. - Inside the public archeology lab at New College of Florida, research into Angola continues to take place.

"We pulled out of the ground over 35,000 pieces of things," said Sherry Svekis.

A coin dating back to 1808, pieces of pottery, and other belongings tell the story of the search for freedom by Angola's settlers.

"These are simple things but they help us understand the ways of life for these people," said Dr. Uzi Baram.

From the 1770s to 1821, the marooned community of former enslaved Africans formed Angola. It was a settlement of nearly 700 near Manatee Mineral Springs. The site now sits off Bradenton's Riverwalk. 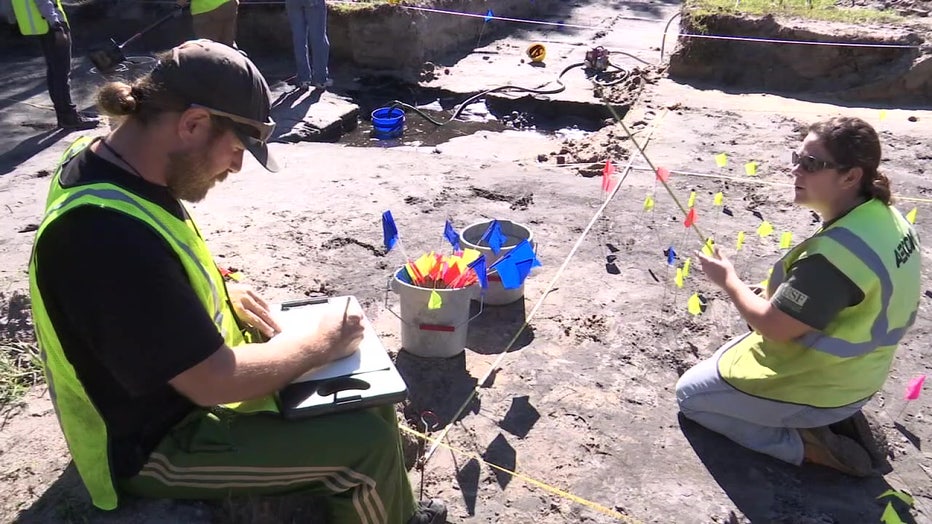 In the early 2000s, Vickie Oldham started looking into the history of the settlement after hearing stories passed down.

"The story is shaping up and is going to be bigger," she said.

Last January, an excavation took place. The city of Bradenton paid $100,000 for the excavation before an expansion of the Bradenton Riverwalk.

Dr. Baram led the dig. He worked with a team of USF graduate students to find the buried history.

Objects date back almost 200 years ago when an attack scattered the settlers to other parts of Florida and the Bahamas.

"We are literally piecing this story together with the artifacts," said Oldham. 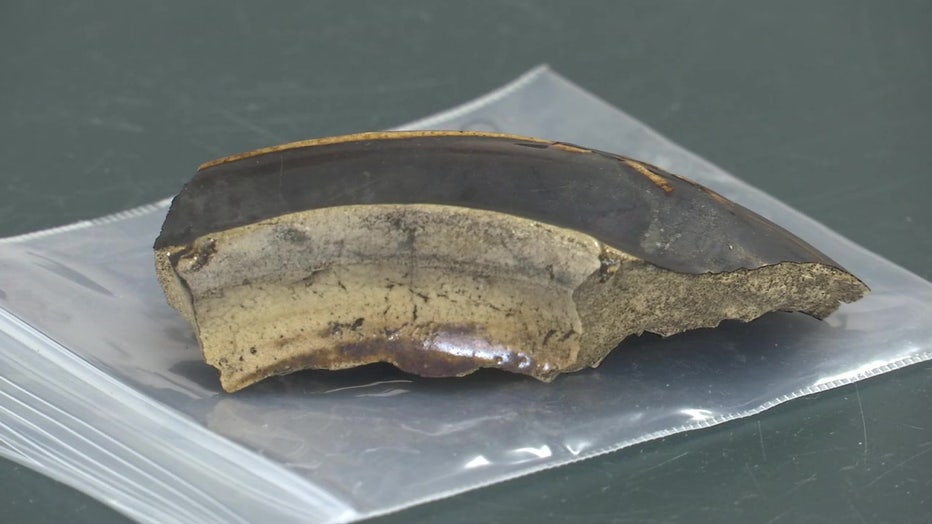 Dr. Rosalyn Howard, a retired anthropology professor with UCF, has worked to connect with the descendants of Angola. Her efforts have helped them connect to their past.

"They had no idea where in Florida their relatives had come from. They just knew they had traveled there and had praised them for their courageous crossing of the Gulf Stream. This gives them a real sense of place of connection to Florida for some of the relatives," Dr. Howard explained.

Dr. Howard said the research also fills in a vital piece of history for future generations.

"It completes a void in the history of this area and in American history how people sought freedom no matter what the cause," she said. 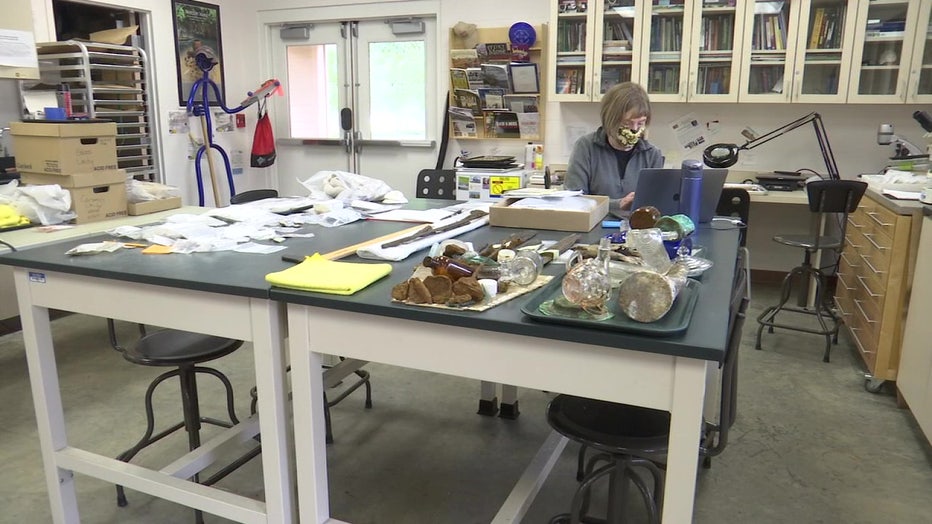 The artifacts from Manatee Mineral Springs have been cataloged and gently packed away in 35 boxes and the work of researchers will continue for years.

"We recall that this is not just things, but these are things used by people and it was meaningful for them in some way and our larger goal is to make sure we represent some of that meaning," said Dr. Baram.

The pieces will soon be placed into the Reflections of Manatee Museum, which sits near the dig site.

"There is nowhere else in the county that tells that complete story that’s dedicated to telling the much fuller history of the area," said Svekis, the vice president of Reflections of Manatee. 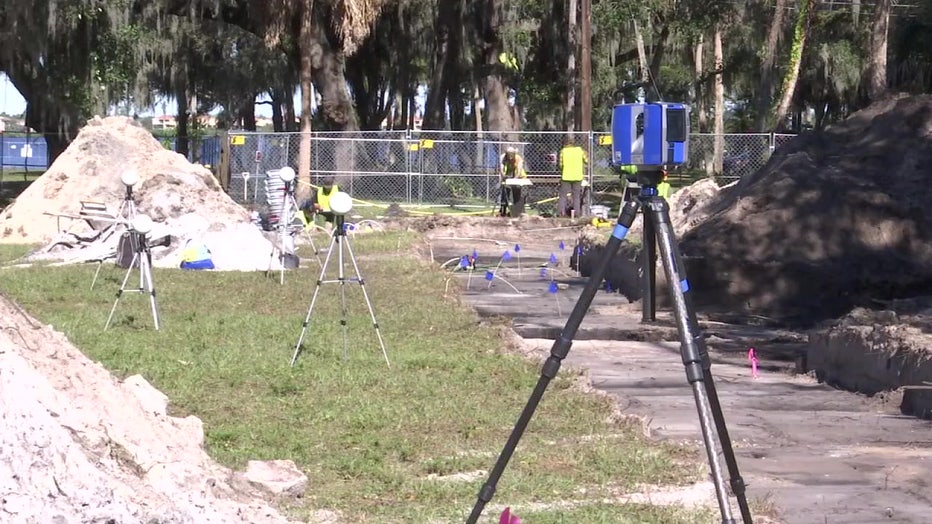 It only tells one piece, of a march larger story for the escape for freedom.

"Although this story ends in this region in 1821, it continues on in the Bahamas. It’s an honor to think about this. Bring the pieces together and heal some of the wounds of the destruction and loss," shared Dr. Baram.

On Saturday, March 20, a documentary will be streamed live on ‘Finding Angola’ at the Sarasota Native American Film Festival. Click here for more details.