CLEARWATER, Fla. - For Jeremiah Mitchell, the inspiration to overcome all obstacles started with a dolphin named Winter.

"When I found out, it was like not real because you just think she’s going to be around forever," he said.

Mitchell lost his arms and legs and needed facial reconstructive surgery after he contracted meningitis from school when he was six years old.

"When you go through something like that it’s very hard and you need a lot of inspiration," Mitchell explained.

He found it in Winter. 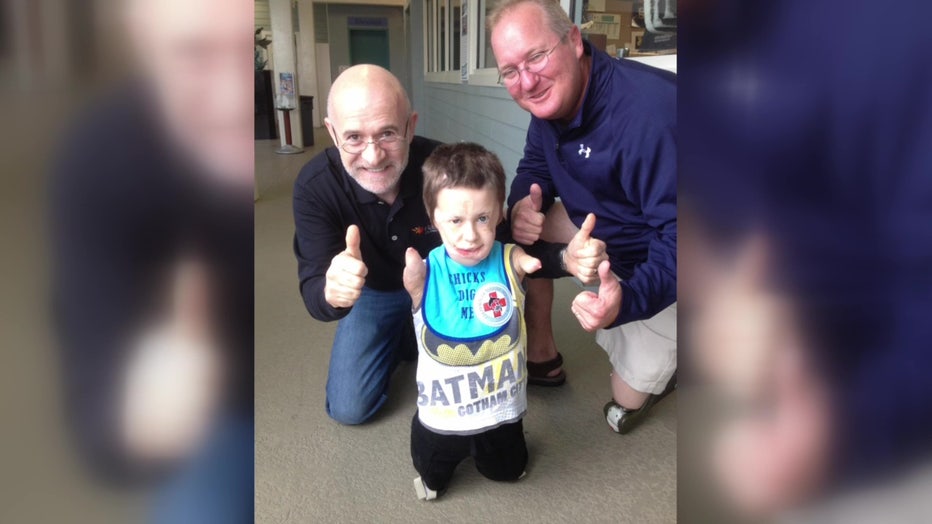 "It made me feel like I could do something like that. Like I could find ways to overcome the difficulties that I was experiencing after my amputation and I could end up becoming like everyday people with all functioning limbs and everything," Mitchell shared.

The No Limits Foundation hosts camps across the country for children with limb loss and limb differences.

It brought Mitchell and his mom from Tulsa Oklahoma to the Clearwater Marine Aquarium to meet Winter. Jeremiah and his mother came to Clearwater several times to visit and he began to open up 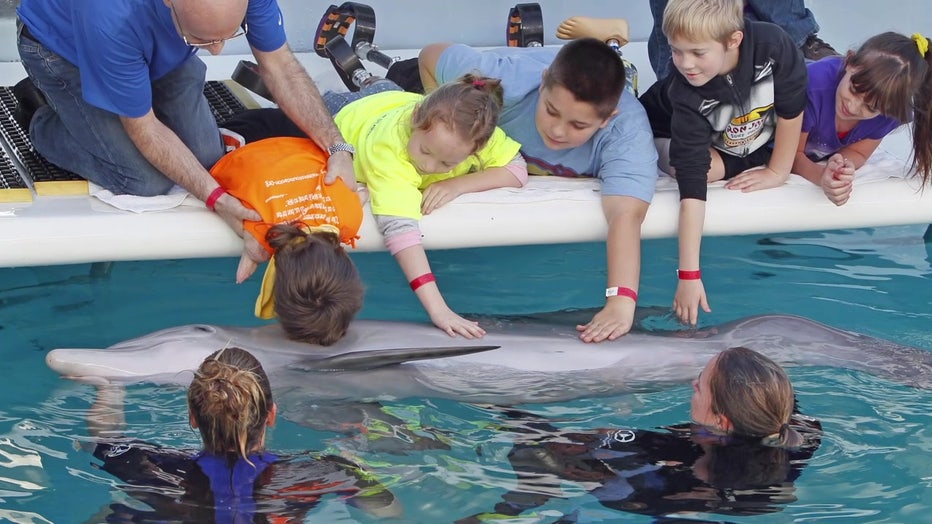 "It's been an emotional roller coaster from the first time he got to touch her and kiss her on her nose. I had tears then and I have tears now," said Jeremiah's mom, Michaela. "It made him try as well. It keeps him trying."

The Hanger Clinic designed Winter's tail and in doing so, its designs also helped others like Mitchell.

"Not only was she able to provide inspiration, but medically and prosthetic-wise, that also helped make some changes for many people," explained Mary Leighton the executive director for the No Limits Foundation.

Changes, many across the world will never forget. 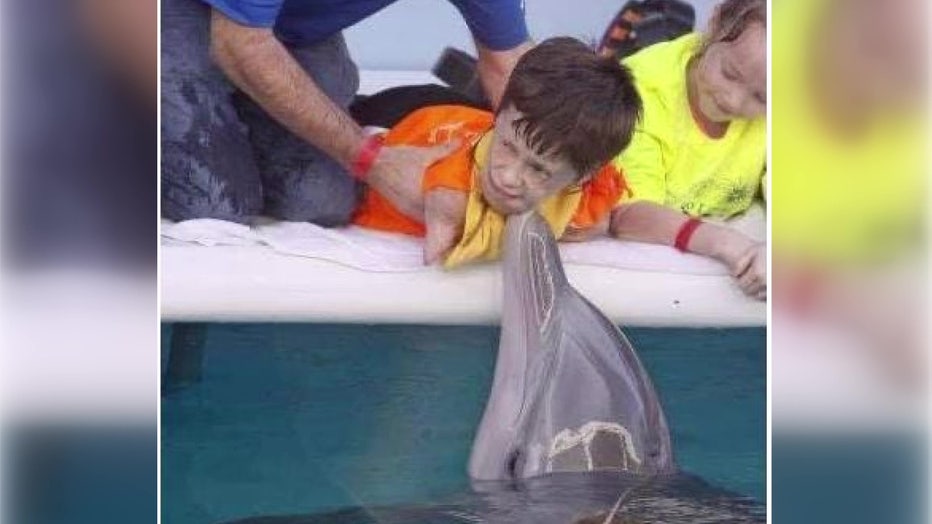 "We'll always carry her legacy with us and share her story because I think it’s a story that needs to live on," commented Leighton.

"Just because Winter is gone, it doesn’t mean we can’t honor her memory and uplift others that have similar experiences," Mitchell said.

David Yates took the helm at Clearwater Marine Aquarium weeks after Winter the dolphin was rescued from a crab trap. He speaks to FOX 13's Cynthia Smoot about her inspirational story, her prosthetic tale, and how the "Dolphin Tale" movie came to be.