Ice skating and put the thrill and chill into these hot summer days, and it’s a great way to get some exercise, have some fun and, of course, beat the heat. One local ice rink boasts an added perk – the chance to skate with the stars.

WESLEY CHAPEL, Fla. - For thousands of Tampa Bay Lightning fans, gathering around the ice rink at Amalie Arena has been a winning experience for the summer.

But how about throwing those ice skates on and taking a spin around a rink yourself?

"It's great to get out of the heat and escape that and enjoy the coolness for an hour or two," said John Zimmerman.

He should know. He's an Olympian who won a bronze medal in figure skating. Now he's coaching the next generation of ice champions. His daughters Eva and Sophia. 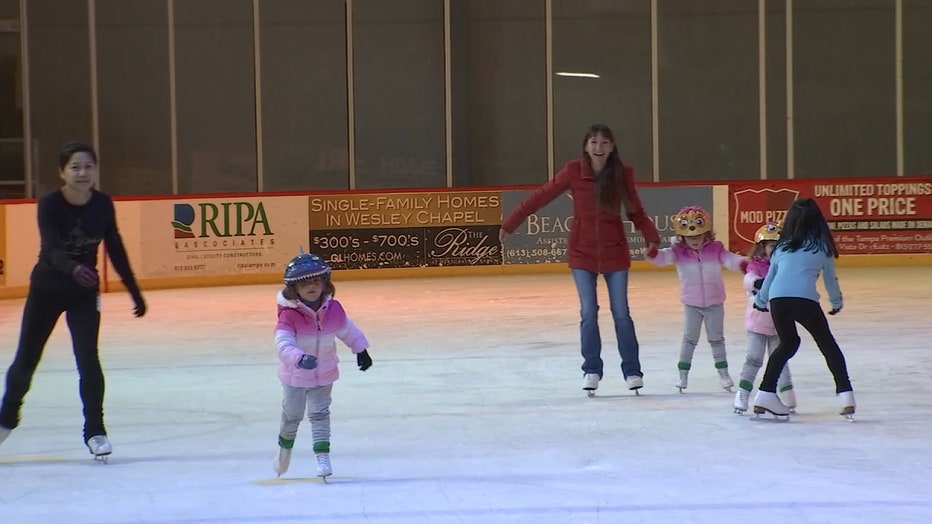 "I can compete and I can go to different places to compete," said Sophia.

Zimmerman described ice skating as a sport that can help you develop agility.

"Skating is great because it's a very athletic sport," he said. "There's a lot of grace. There's a lot of athleticism to it. But when you come out here on a public session, all you've got to do is four to five laps and you're going to feel a workout on that." 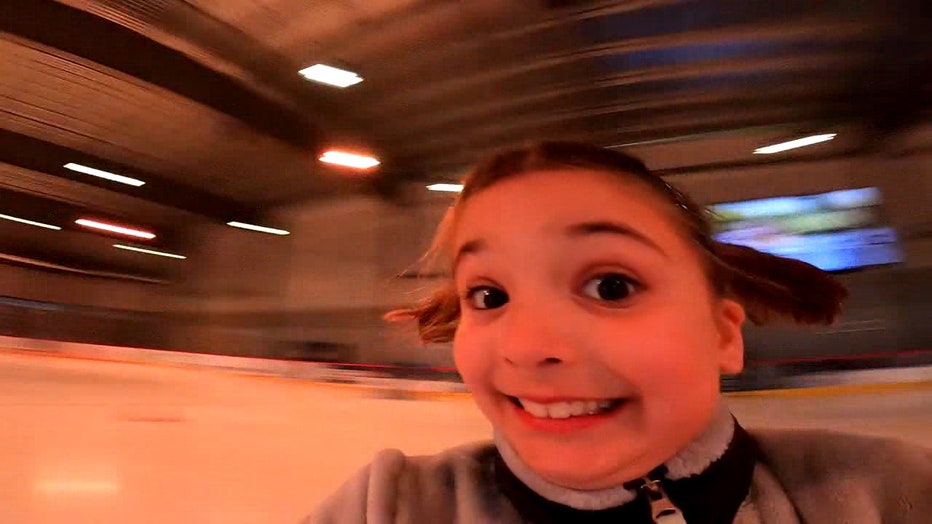 The Zimmermans may be professionals but many of those skating at the AdventHealth Center Ice in Wesley Chapel are learning to skate for the first time.

"It's really fun since it's so hot out in Florida. It's just really fun to try a new kind of sport and it's fun to learn honestly," said 13-year-old Izzy Brugner.

Gordie Zimmermann, the owner and CEO of AdventHealth Center Ice said this facility has a lot to offer for any age and any level of experience.

"It's the largest rink in the southeast. It's a cool spot to come and when I say cool, it's cool to be here," Zimmerman said. "But it's cool temperature-wise, so if you're on the ice about 60 degrees. If you're in the lobby it's 70 degrees. We have a variety of ice sports and off-ice sports and camps and clinics for all ages, whether you want to ice skate, figure skate, learn to play hockey, curl." 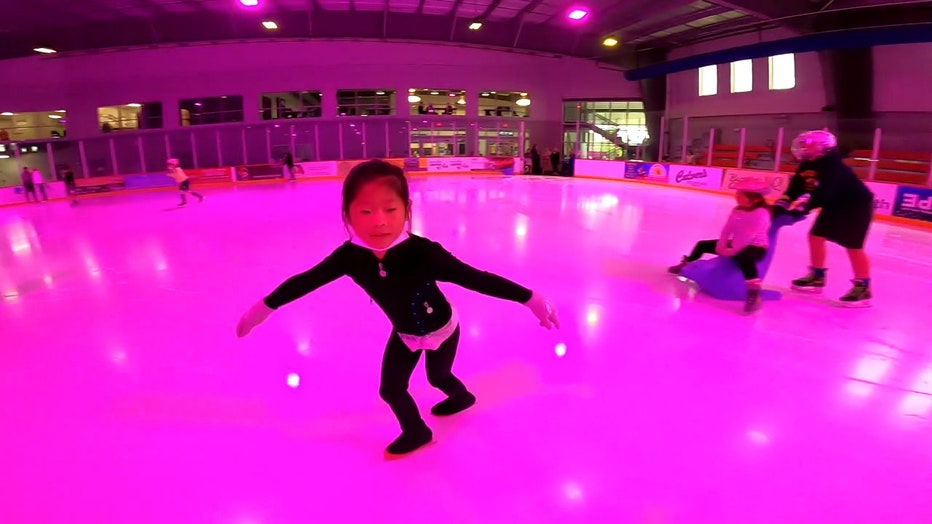 And speaking of hockey, you might find one of your Tampa Bay Lightning favorites at this facility.