TAMPA, Fla. - The large clock faces at a West Tampa cigar factory span more than 100 years of time. Decades ago, West Tampa cigar workers looked up to the clock to ring in the new year, and the owners are now hoping to do the same for 2023.

The Y. Pendas y Alvarez cigar factory was built on Albany Avenue and Cherry Street in 1908. At the time, its 100-foot clock tower was the tallest in Florida. 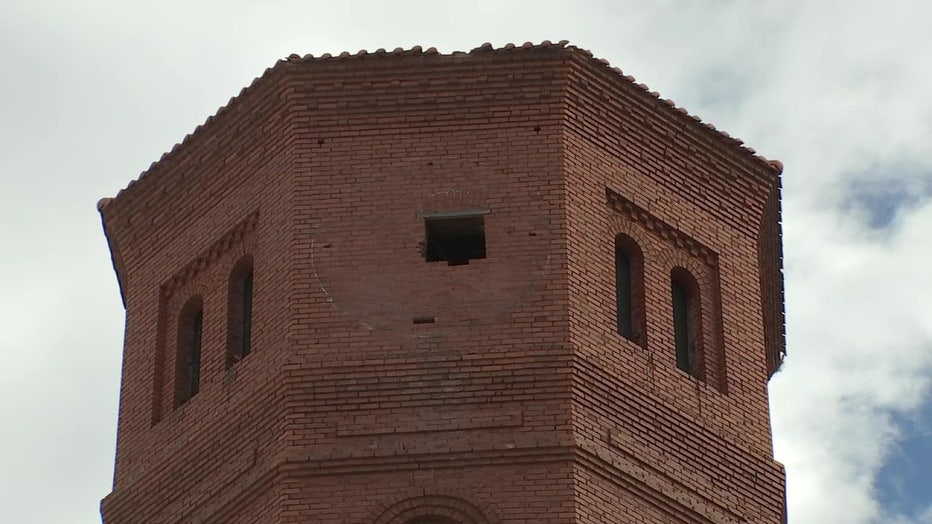 If the new owners meet their goal, a new clock will sit atop the tower to ring in 2023.

There are actually four clock faces, one facing each point on the compass. Each has its own electronic time-keeping mechanism, along with an electronic chime that can also be programmed to play music. 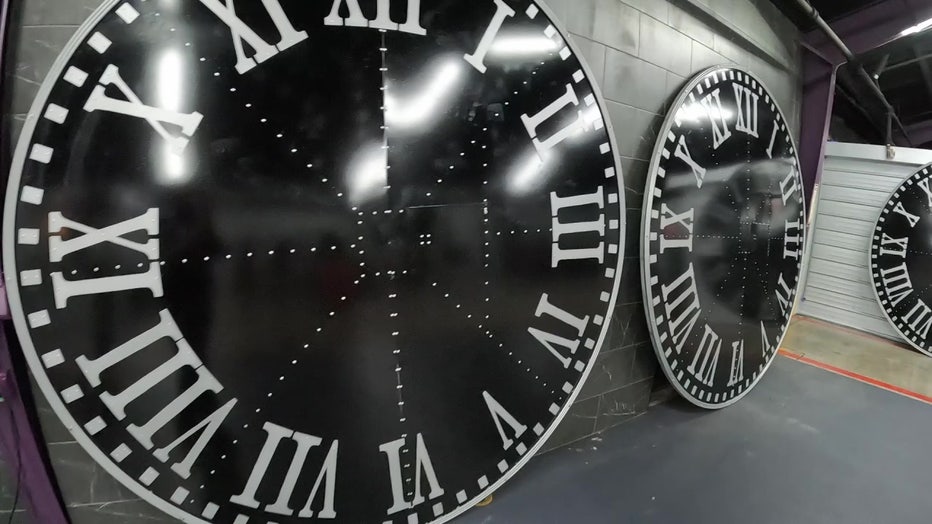 "We are honored to be able to bring it back to life and make it strike again," said Boscaino.

The family is already operating its business called Winestream at the site. The company distributes wine on tap to restaurants. 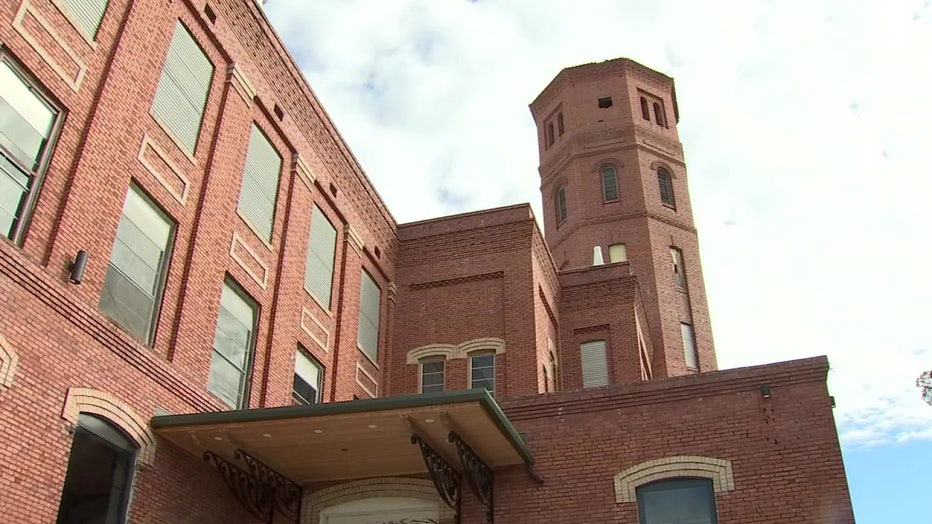 A renovation of the entire building is underway, and their plan is to open a winery, cigar bar, pizza kitchen and event space in the cigar factory.

"We’re hoping that when we restore it, we’re going to be able to host a lot of people and let them enjoy this Tampa history," said Boscaino.