TAMPA, Fla. - Tampa once had 200 cigar factories, but a hundred years later, some new buyers – a big family – is ready to move in.

"It’s like when you go by a house, you say ‘no, no, no’ and you finally find the one you want," said Ted Boscaino.

Ted and his three brothers, along with their dad Max, bought the massive Pendas and Alvarez Cigar Factory on Albany Avenue in West Tampa. The factory is a landmark because of its tall clock tower.

They plan to restore the factory with an accent on history. 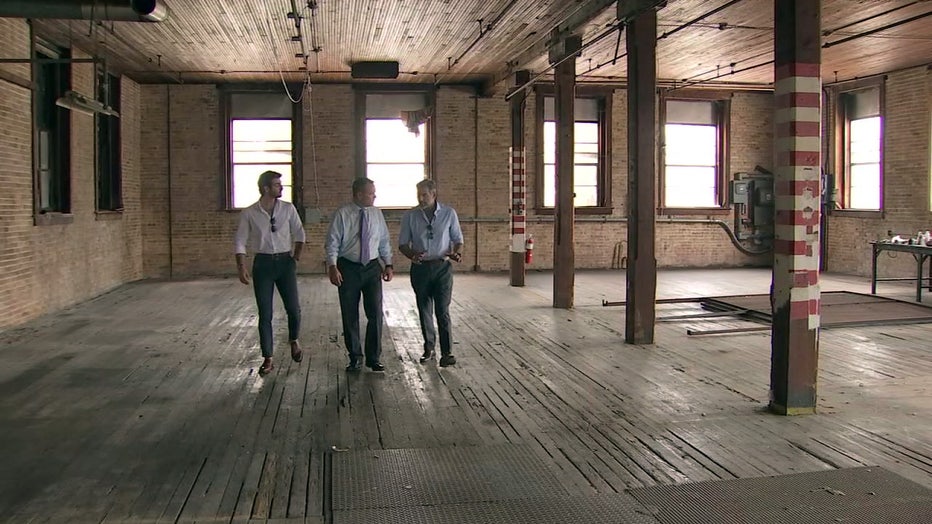 "The intention is to restore this building and make it big and to make it great again," Max Boscaino said.

Max speaks with an accent from his native Italy and he feels a kinship with the many Italian immigrants who worked in Tampa’s cigar factories. But his business isn’t cigars; it’s wine. He’s the CEO of Wine Stream, a family business that sells kegs of wine to restaurants.

They’ll expand their business in the restored cigar factory and serve wine directly to customers. 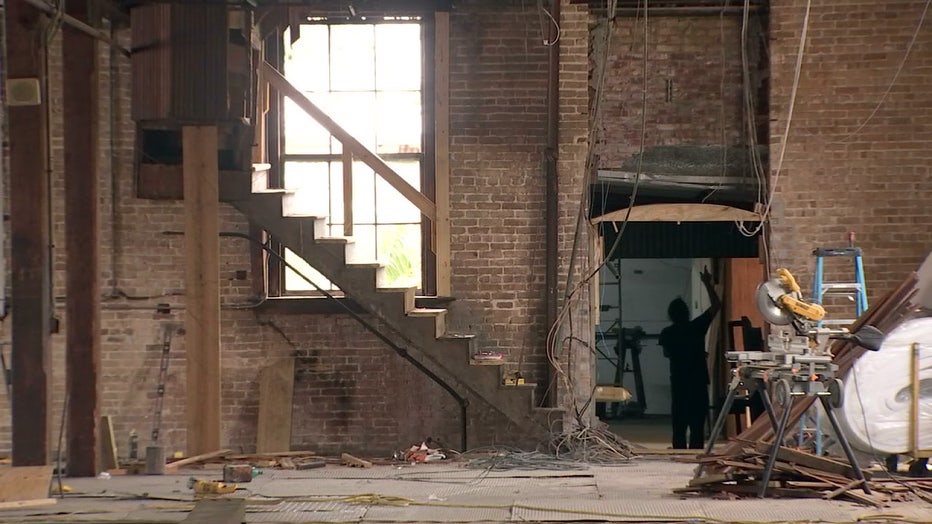 "The winery and the wine bar and the pizza parlor open, hopefully by January. That’s our goal," continued Ted. "This is going to take a lot of work. Fortunately, I have a big family."

Customers will also be able to create their own wine blend, then store it and age it in oak barrels in the basement of the factory. 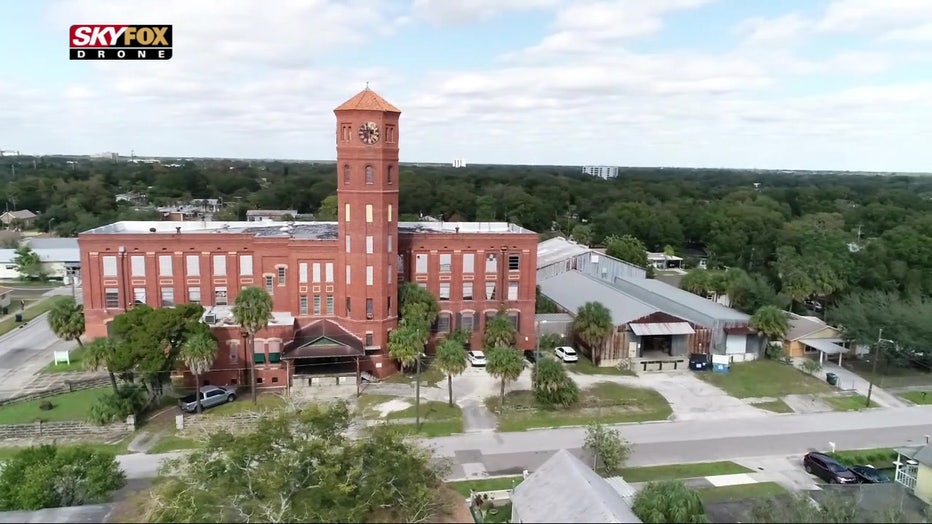 They may be able to time it by the clock at the top of the tower. It hasn’t functioned for decades, but if their plans come to fruition, the Boscaino family will turn back the hands of time as they turn a cigar factory into a winery.