TAMPA, Fla. - In 2011, Florida created the Blue Alert using Amber Alert technology to notify the public of key information when a law enforcement officer is seriously hurt, killed or missing in the line of duty and the suspect is on the run posing a serious threat to the public.

"It makes it easier and quicker for us to apprehend these suspects that are very, very dangerous," explained detective Rose Angelakopoulos with the Tampa Police Department.

On Thursday, a Blue Alert was sent out in regards to 29-year-old Othal Wallace. Police say he shot a 26-year-old Daytona Beach police officer in the head and took off. Hundreds of tips came in, but Wallace who’s considered armed and dangerous is still on the run.

"We've got a lot of resources out there and I'm hopeful. I will tell you that much," said Daytona Beach Police Chief Jakari Young. 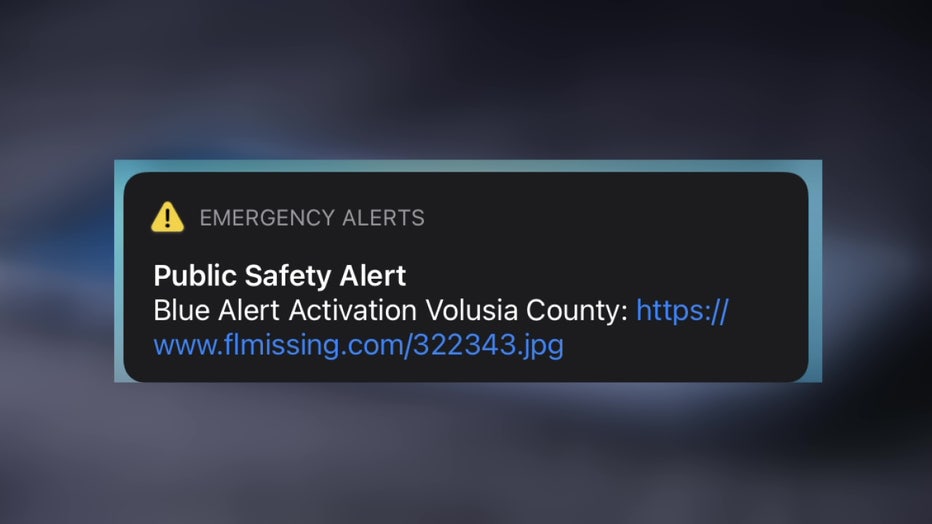 Although it has been in use for some 10 years, only three Blue Alerts have reportedly been issued in Florida. TPD has never used it, but it likely would've been useful during the 2010 search for cop-killer Dontae Morris.

"It would've been very beneficial in capturing that suspect at the time if we had had this Blue Alert in place," said detective Angelakopoulos.