Who are the migrants?

ST. PETERSBURG, Fla. - Immigration lawyers said there's no doubt that there's a surge of migrants at the border and that a number of factors are playing into it.

Right now, it's often entire families who are fleeing dangerous and impoverished countries. They are prepared to endure a long legal process if a better life is waiting for them on the other side.

St. Petersburg immigration attorney Arturo Rios' office doors are swinging open more often than ever before as migrants crossing the southern border enlist help to gain the proper paperwork to stay in the United States.

RELATED: What’s causing a spike in immigration at the border?

"They just see no other place to go and be safe," said Rios. "In these Central American countries, it's a matter of life and death."

"Before, you would see parents and teenage children, just out of desperation," said Rios. "But now, it's so dangerous that they're just afraid to. That's why you're seeing family units come in. It's just a very dangerous crossing right now." 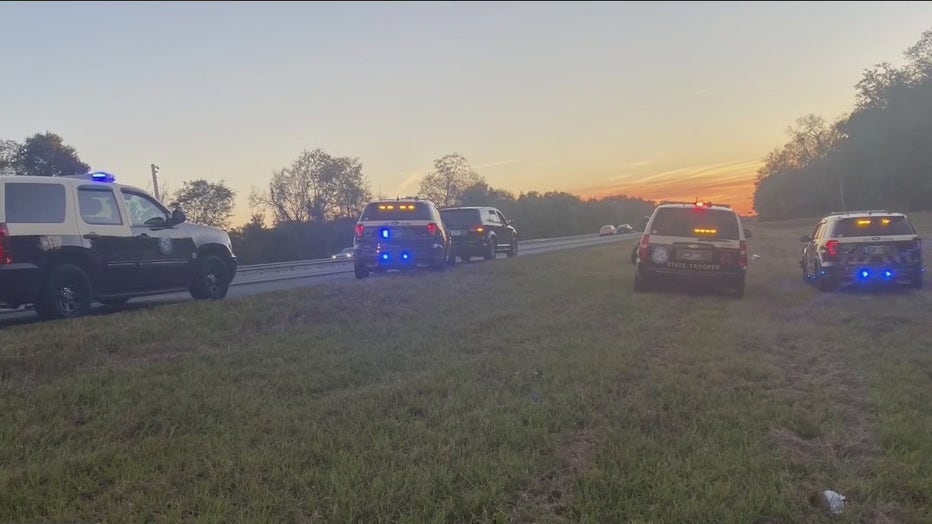 He said most expect to work long hours in the heat to pay off travel costs. They often come to Florida because there's already a support system on the ground with Spanish speakers.

The Migration Policy Institute said there are 772,000 unauthorized residents of Florida.

"[We are seeing] a lot of Venezuelans who have had traveled from Venezuela to Miami as things were getting worse and worse," Rios said. "So there's people here that can help them. They have family, they have friends."

Months – or even years – after the cars they're in are pulled over, their legal status will likely still be in limbo. There are backlogs because the situations in countries like Venezuela, Nicaragua and Honduras have deteriorated so badly, and the US is now seeing a record number of migrants.

"To obtain asylum in the United States, it's not simple," said Rios. "That's probably a huge misconception that people have. It's very complicated for you to obtain asylum. But they will have their day in front of an immigration judge that will make that determination."