TAMPA, Fla. - Gov. Ron DeSantis and his supporters continued to go toe-to-toe with his opponents Wednesday, days after he chartered two flights to send 50 migrants from Texas to Massachusetts.

"He didn't care that Florida taxpayers and refugees fleeing socialist dictatorships would pay the price," Crist said. "This is an issue of human decency and a lack thereof by Governor DeSantis. That's a disaster, not just politically, but morally and that's the music he's facing right now."

Crist believes the governor broke the law and opened the state up to potential legal trouble, including a class action lawsuit filed this week by several migrants who were on the flights to Martha's Vineyard. They claim they were lied to about where they were going and were falsely promised jobs and places to live when they arrived.

The governor denies and wrongdoing and said the migrants signed waivers that were written in English and Spanish, agreeing to be relocated. 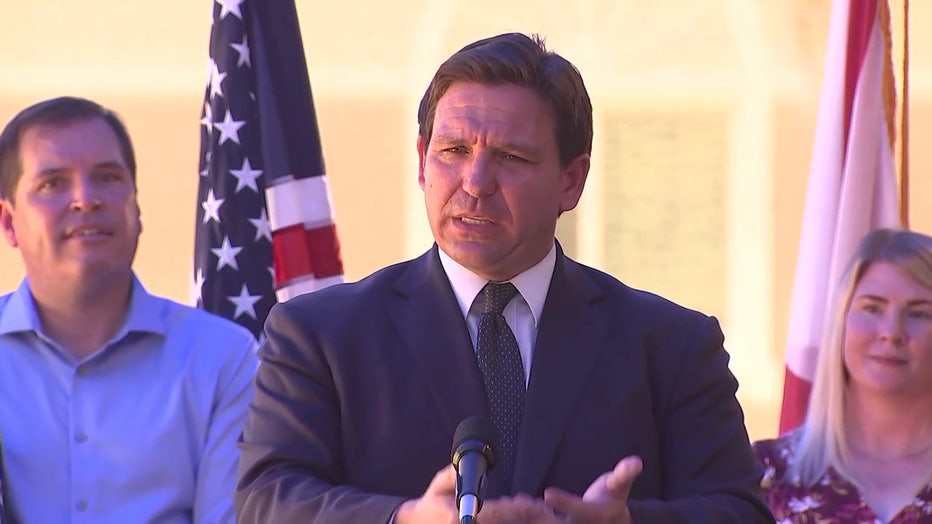 Ron DeSantis says he's simply stopping the migrants at the source in Texas rather than trying to track them down after they've arrived in Florida.

"They didn't enter the country the proper way and they're immediately in court demanding rights and claims under our laws," Rubio said during an appearance on America's Newsroom on FOX News. "This is outrageous. What other country in the world would that even be allowed?"

A day earlier, the governor stood by his decision to charter the flights. He said he's simply stopping the migrants at the source in Texas rather than trying to track them down after they've arrived in Florida.

"Everyone down there will say between a third and 40 percent of the people coming across are seeking to end up in Florida," stated DeSantis. "If you can do it at the source and divert to sanctuary jurisdictions, the chance they end up in Florida is much less... What we're doing is not the ultimate solution. I think it's opening people's eyes to the solution, which is let's have a secure border."

A record number of migrants have crossed the southern border so far this year. 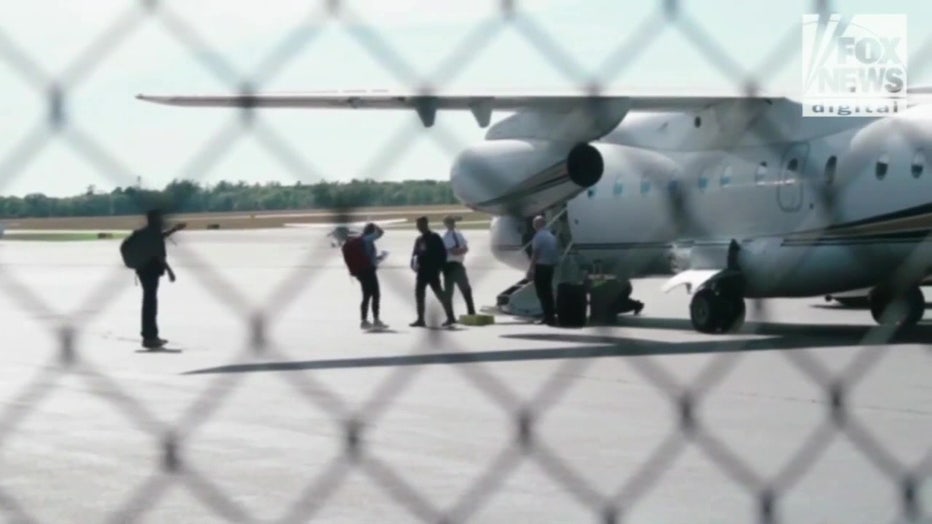 Last year, however, the country saw its first big spike when 1.7 million migrants entered the U.S. So far this year, more than 2.1 million have crossed into the country.

Steve Maggi, an immigration expert who founded the SMA Immigration Law Firm, told FOX 13 there are several reasons for the increase in migration, one of which is chaos in several Central and South American countries.

"Most of the countries there are in economic disarray. There's a lot of social unrest. There are no jobs," Maggi said, adding COVID-19 restrictions created another problem. "That created a huge bottleneck. So I think the spike in numbers that you're seeing are a result of that bottleneck of all the migrants that were coming across." 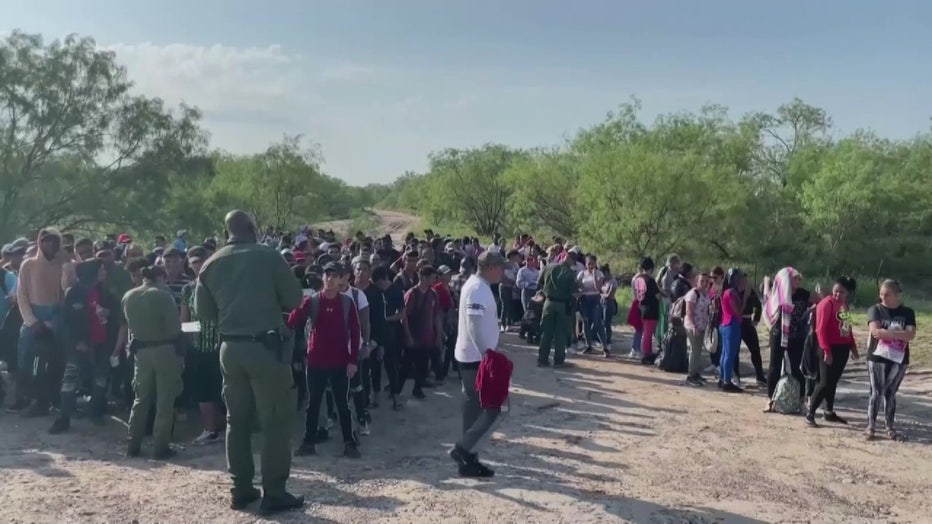 Ron DeSantis says the migrants signed waivers that were written in English and Spanish, agreeing to be relocated.

Maggi believes the most important factor is an inconsistent border policy that hasn't improved from one administration to another.

"The root problem is we don't have a clear and coherent policy in how we want to treat people trying to come here for legitimate reasons to the United States," he said. "If you look at just the past few years from the Trump administration to [the Biden administration], there's no coherence. There's no consistency in how the law is applied."

The majority of the migrants who were flown to Martha's Vineyard are Venezuelans who are escaping a violent government.