TAMPA (FOX 13) - A psychologist in St. Petersburg says the shooting of two journalists in Virginia exposes deep problems in the way mental health issues are handled by employers, identified by co-workers, and in the way prospective employees are screened.

"We need to do a better job of helping one another of when to pay attention to the signs," said psychologist Lori Kleinman.

She says those prone to commit workplace violence often feel entitled to something they feel deprived of, don't understand consequences of poor performance or improper behavior, and only see things from their own perspective.

"Conflict is going to happen. It's what we do about it that makes the difference."

She's especially concerned about a lack of available information for employers on why a prospective employee was previously fired, and says those with serious issues are too-rarely being identified or helped.

Of those, the Department of Labor says 404 of them, three-percent, were at work.

Kleinman says it's not a hopeless problem, if resources and training in mental health are beefed up.

"We have stopped and limited the opportunity for people with more severe mental health issues to be able to get assistance."

She also says shooters get too much notoriety, which can subconsciously telling someone on the edge that they can gain the importance they didn't have when they were on the job.

Better, she says, is to understand why shootings happen, but to celebrate the victims. 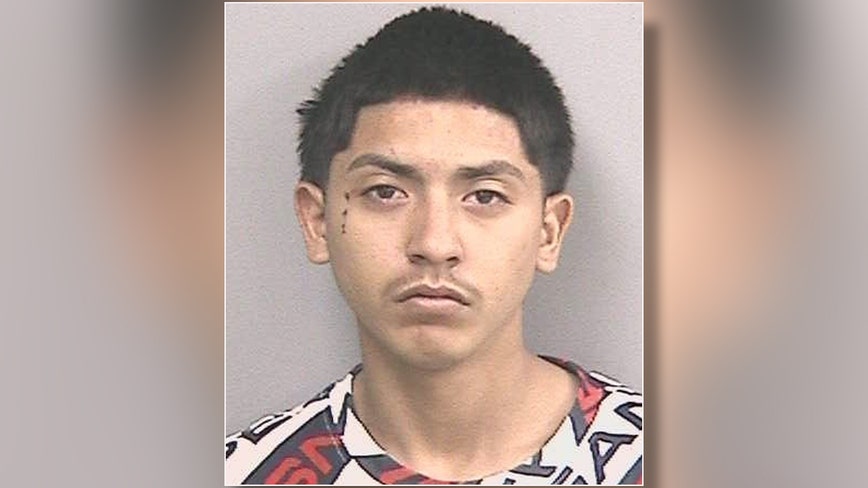 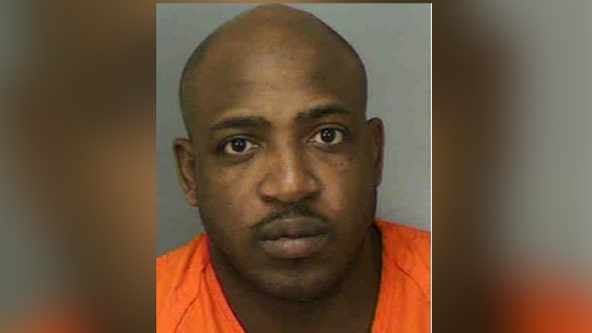