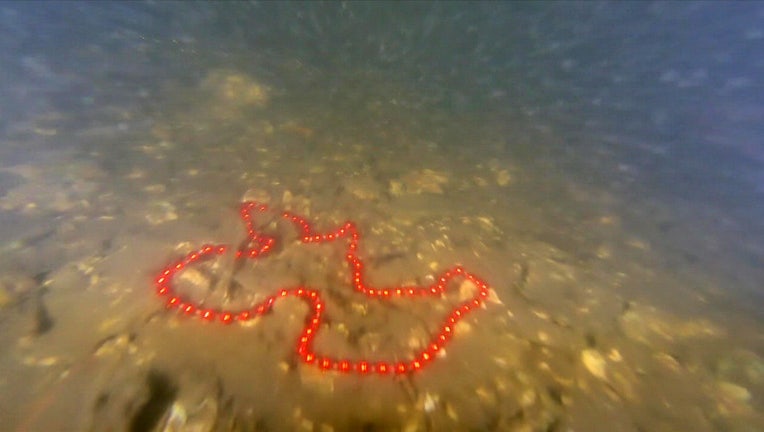 TAMPA, Fla. - If you've been to any parade in Tampa, you know they usually involve beads -- lots and lots of beads.

People love catching them when they're thrown from floats. But the problem is, when they get into the bay, they can kill marine life and don't break down.

As the city gets ready for several huge events -- like the lighted boat parade on Saturday and the return of Gasparilla next month -- Mayor Jane Castor, along with the Florida Aquarium, the pirates of Ye Mystic Krewe, and the co-founders of Green Gasparilla, are asking people to not throw beads either to or from the boats.

"We want to ensure we keep our waterfront beautiful and safe. And that is the reason that we are all in to the bead-free bay," the mayor said.

In 2019, the Florida Aquarium sent divers into the water near Bayshore Boulevard, right along the parade route, and recovered 120 pounds of beads.

Throwing beads or any other items into the water is actually prohibited by law.